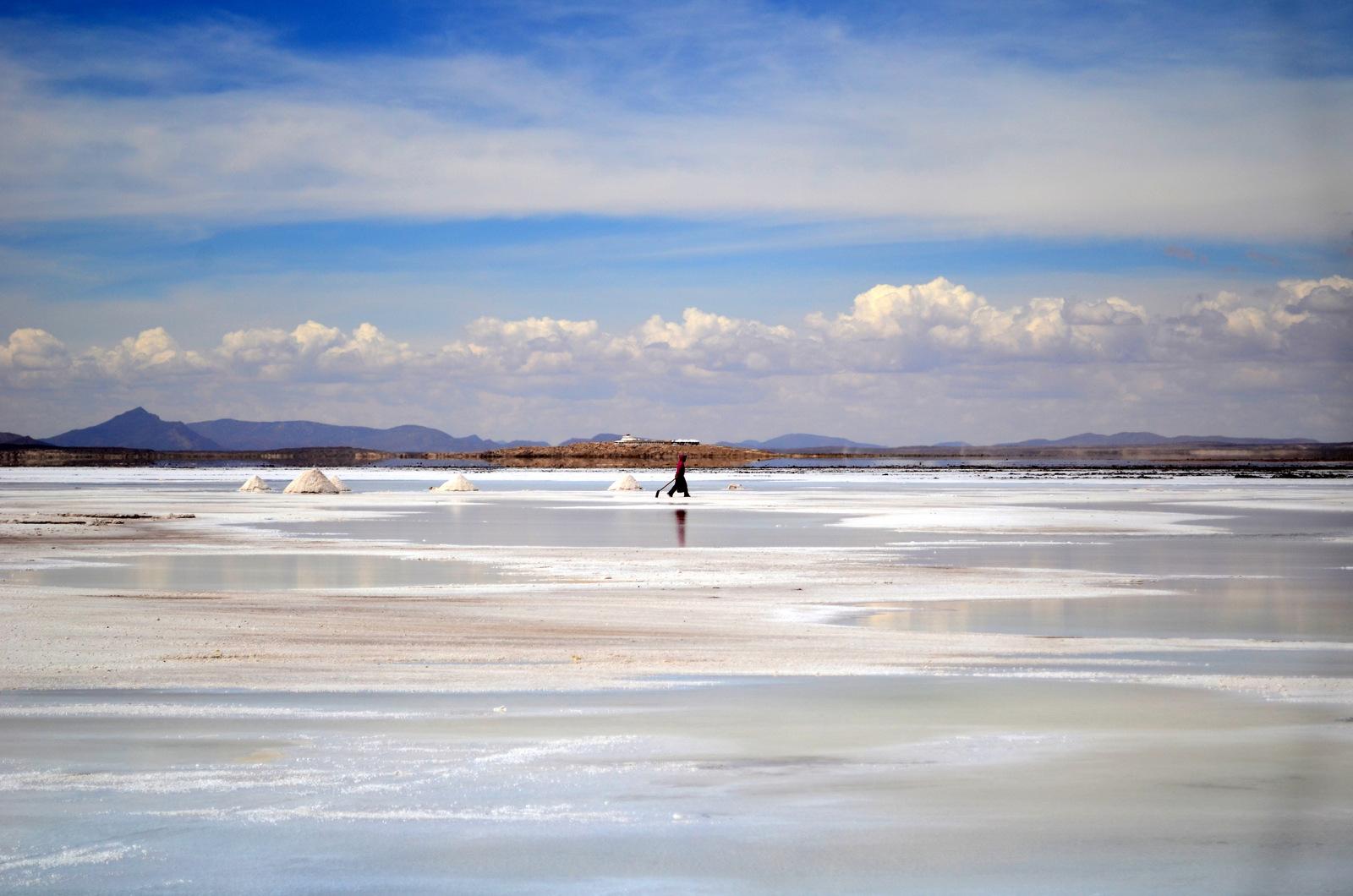 Bolivia will try and capitalise on its large lithium reserves to set up an industrial ecosystem around batteries and other storage technologies, according to a top government official.

The country’s vice president Alvaro García Linera described the government’s plans for a “lithium industrialisation” drive as he attended the opening of a PV project in Oruro, in Bolivia’s west.

Bolivia is not alone in trying to seize the window created by tremendous global appetite for lithium, with World Bank predicting demand will balloon by 1,000-1,200% by 2050.

Together with Argentina and Chile, the country lies at the heart of Latin America’s so-called lithium triangle, thought to host over half of worldwide reserves of the coveted commodity.

Bolivia’s lithium industrialisation ambitions have been apparent in the global sphere of late, with president Evo Morales taking it upon himself to spearhead the cause.

Visiting his Russian counterpart Vladimir Putin in Moscow in July, Morales rubberstamped an agreement for both countries to cooperate around the lithium development agenda.

The Latin American state has already acted to partner foreign firms to develop its lithium ecosystem, centred around the salt flats scattered between the southwest cities of Uyuni, Potosí and Oruro.

Last December, Bolivia sealed a joint venture with Germany’s ACI Systems to roll out four industrial plants – including a plant to manufacture lithium-ion batteries – near the Uyuni salt flat.

In February this year, a similar partnership was struck with China’s Xinjiang TBEA Group-Baocheng to deploy lithium-related industrial facilities in Oruro and Potosí.

The prospects and challenges of Latin American storage and solar will take centre stage at Solar Media's Energy Storage Latin America, to be held in Colombia on 28-29 April 2020.