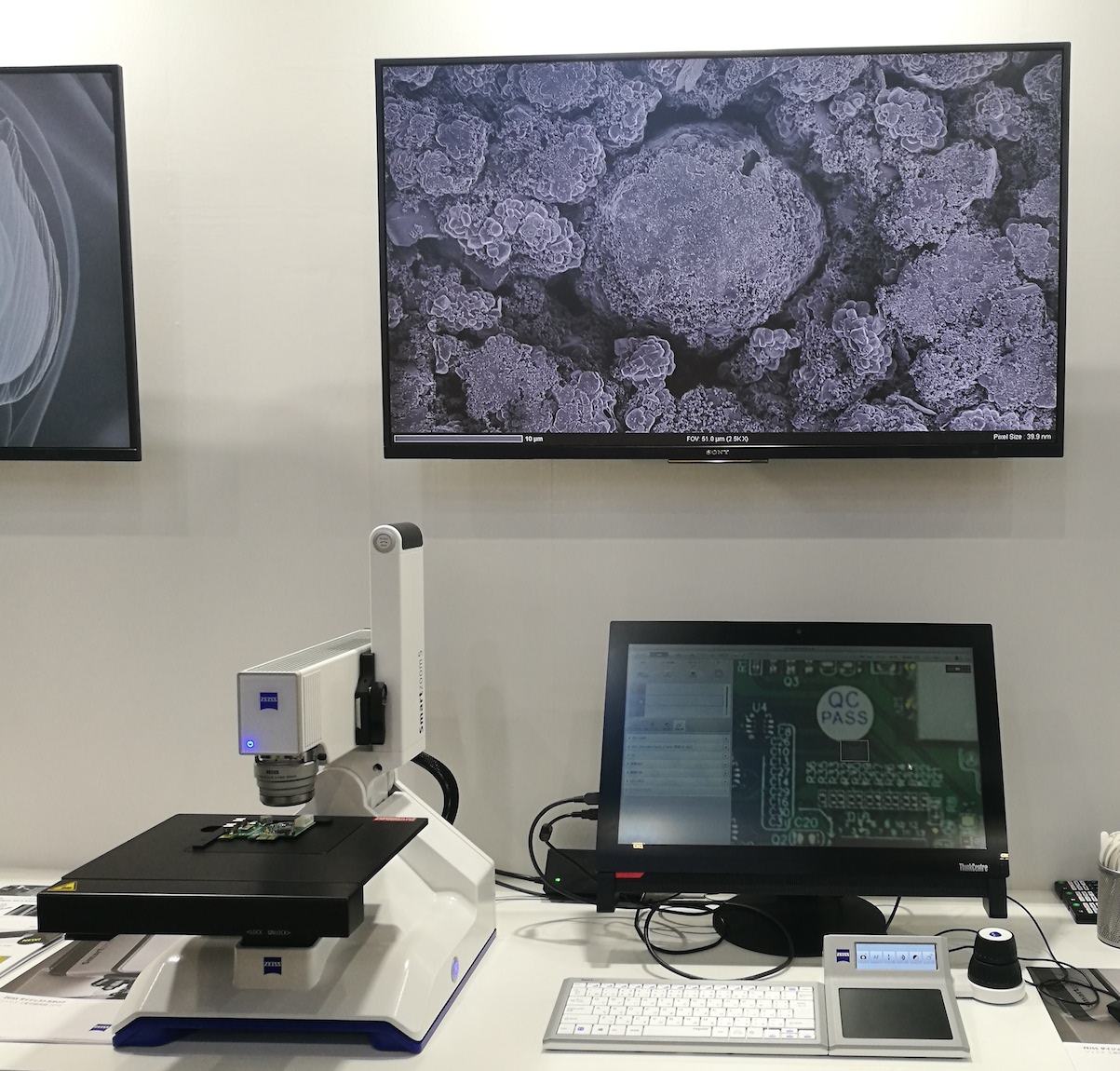 BloombergNEF (BNEF) has ranked China #1 among the countries of the world most involved in the lithium-ion battery supply chain in 2020, with Japan and South Korea in second and third place respectively.

The analysis and research company has just published its first-ever rankings list of the global lithium battery supply chain, which provides both a “snapshot” of where each country stands as of this year as well as BNEF’s prediction for their standing in five years’ time in 2025.

China already sees domestic demand of about 72GWh, while the country controls about 80% of the raw material refining going on globally. It is also home to 77% of cell manufacturing and 60% of component manufacturing worldwide. Japan and South Korea have neither the production capacity nor raw materials supply chain involvement China does, but made up ground on the latter due to their higher standards of environment and sustainability, BNEF said.

China’s dominance of the industry is to be expected given its huge investments and the policies the country has implemented over the past decade,” BNEF head of energy storage James Frith said.

“Chinese manufacturers, like CATL, have come from nothing to being world-leading in less than 10 years.”

While the top three results for 2020 are unlikely to surprise many, BNEF predicts that South Korea will fall out of the top three by 2025 to be replaced by the US, although Japan will remain in second place. The survey also placed five European countries within the top 10 in both 2020 and 2025, with Sweden expected to end up in fourth place by the later date.

Sweden will be home to Northvolt’s first massive battery production facility by that time, expected to serve the stationary storage industry as well as electric vehicle (EV) makers, although the split is likely to lean 60% to 80% in favour of mobility applications, according to the company.

“The next decade will be particularly interesting as Europe and the U.S. try to create their own battery champions to challenge Asian incumbents who are already building capacity in both places,” BNEF’s Frith said.

“While Europe is launching initiatives to capture more of the raw material value chain, the U.S. is slower to react on this.”

Countries rich in raw materials alone did not rank particularly highly, with Chile 17th in 2020 and predicted 14th in 2025. BNEF head of metals and mining Sophie Lu said that it will be a “key concern” of countries producing raw materials to create more value-add and attract downstream investments such as battery manufacturing.

While BNEF has offered its predictions to 2025, the company noted that much could change between now and then. Anything from the outcome of the forthcoming US presidential election to the introduction of carbon border taxes in the European Union could make a big difference. So too could the UK failing to gain access to the 152GWh of estimated demand in continental Europe, for example.

“In addition to making significant investments into mining of critical minerals all around the world, China is also the dominant player in materials refining. This has given it the advantage over Japan and Korea. Other countries seeking to be dominant players in the overall value chain may need to support upstream metals mining and refining development, while also formulating policies that will safeguard the environment.”

See the full rankings over at BloombergNEF’s blog here.