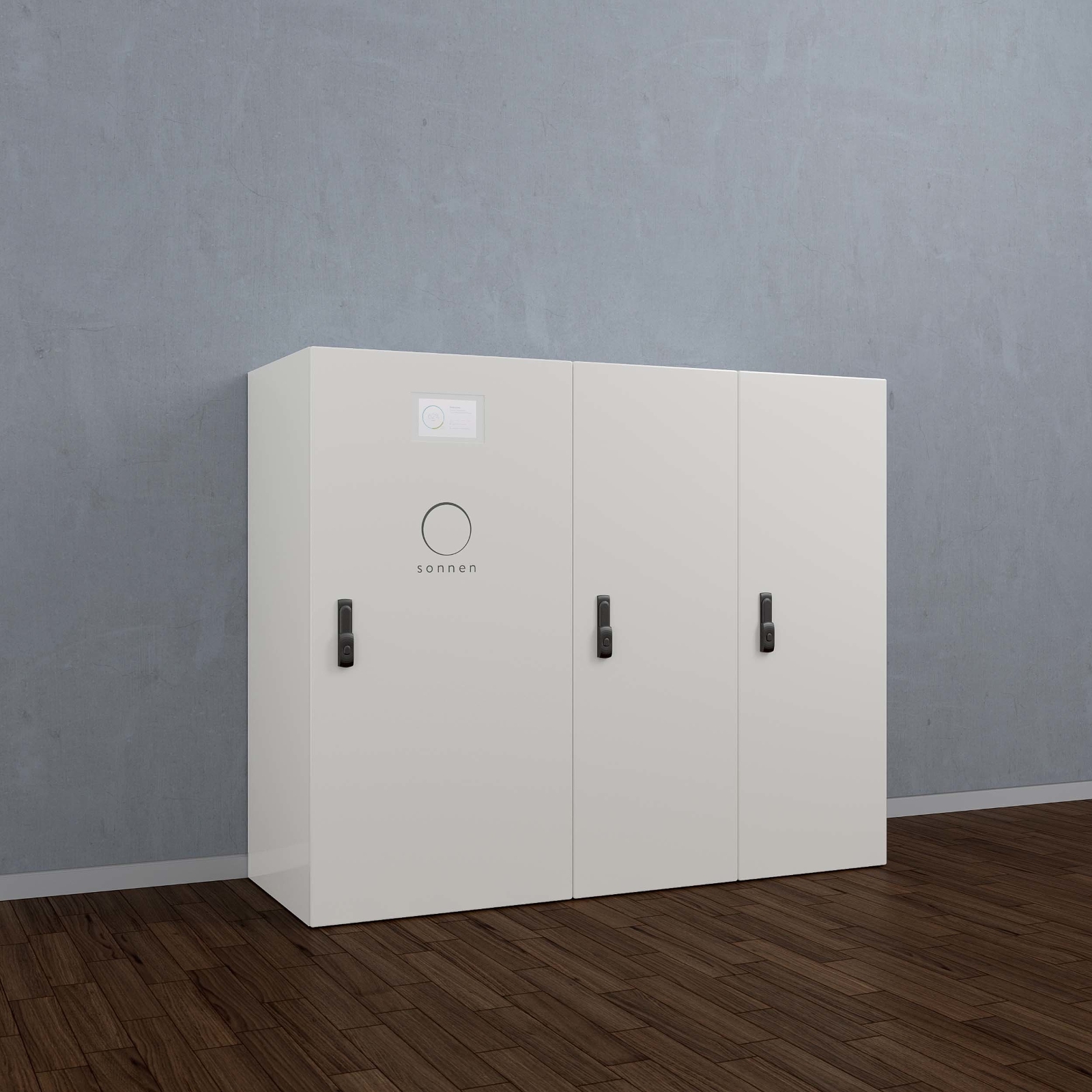 A “first of its kind” collaboration between energy storage provider Sonnen and transmission system operator TenneT will integrate solar and batteries into energy networks in Germany using blockchain technology.

TenneT, headquartered in the Netherlands and responsible for the Dutch high voltage grid and interconnections to neighbouring countries, is also one of Germany’s four transmission system operators (TSOs) through a subsidiary, TenneT TSO.

In order to ascertain their efficacy in integrating renewable resources onto the grid, the TSO will link together Sonnen’s residential storage batteries and blockchain technology developed by IBM.  TenneT and Sonnen claimed this morning that this is the first time this has been tried anywhere in the world.

TenneT TSO’s CEO Urban Keussen said that the addition of wind and solar to networks while nuclear and fossil fuels are diminishing in Germany presents “significant challenges”.

“We must be flexible with regards to our management of energy production, namely solar and wind, that is inconsistent and highly contingent on the weather. Utilising blockchain technology offers us new ways to network even locally distributed systems both safely and intelligently across multiple regions with one provider,” Keussen said.

“This helps us to limit the use of network-stabilising measures, such as the costly regulation of wind farms.”

TenneT is also using larger batteries on its networks, with one company official describing batteries as an “excellent alternative” to conventional power plants in providing grid-balancing services at the unveiling of a 10MW lithium-ion storage system in Holland in early 2016.

How the trial will work

Keussen said utilising blockchain, a software platform which is a kind of distributed ledger that links together financial transactions in an accountable, trackable and transparent way, would mean that the inability to transport excess renewable energy production would not be a barrier to its use. In 2016, Germany spent something like €800 million in measures to deal with bottlenecks in the power grid, including redispatch of energy and wind farm regulation – or curtailment.

The Sonnen batteries’ management software will adjust to the status of the grid and the interlinked or aggregated batteries will be made available to TenneT’s grid operators to help manage those bottlenecks.

Sonnen has long touted the advantages of connecting large numbers of residential systems together to act in concert to benefit both the grid and individual users. The company’s SonnenCommunity concept allows system owners and service subscribers to trade excess PV power stored in their Sonnen devices, while SonnenFlat offers a flat rate for electricity if some of the battery’s capacity is made available to the grid operator. Sonnen’s e-services division, which runs both of those programmes, signed up for the TenneT trial, making it the first energy storage company to do so.

“However, the future of power generation will be composed of millions of small, decentralised power sources, including both prosumers and consumers,” Schröder said.

“The blockchain technology is what makes mass simultaneous exchange between all these parties possible in the first place, and is thus the missing link to a decentralised, completely CO2-free energy future.”

The trial will utilise IBM Blockchain, which is built with the Hyperledger Fabric framework. IBM is developing this platform to ensure that transactions remain verifiable and transparent, paving the way for distributed energy users to communicate with the grid and other energy network users.

According to Bjorn Haugland, executive vice president and sustainability officer at advisory group DNV GL, linking together smart grids and prosumers with blockchain could “build a transparent platform for the cheap, clean flow of renewable energy from the grid to homes and from homes to the grid.”

Writing on DNV GL’s corporate blog, Haugland said that blockchain could have a transformative effect on energy.

“The future electricity distribution system will be made up of billions of endpoints interacting with each other — microgrids, solar, smart appliances, sensors and energy management software. It will be important to create a secure system that can verify instantaneous, autonomous transactions across these nodes as market conditions change,” Haugland wrote.