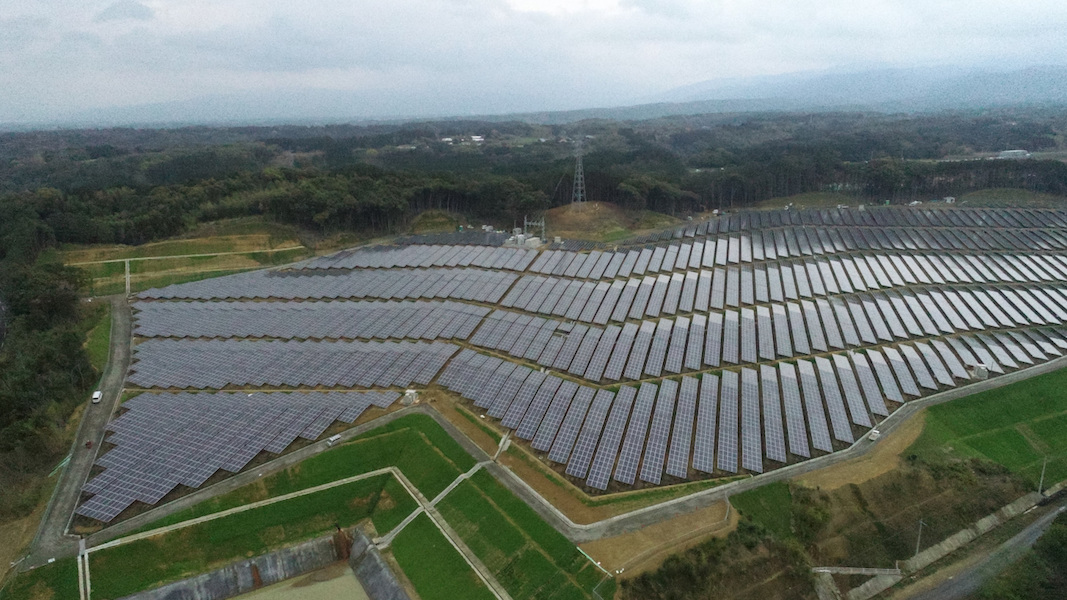 SDCP is one of California’s Community Choice Aggregators (CCAs), which are groups founded to allow municipalities, businesses and residential electricity purchasers to select which generation sources their power comes from, while allowing them to use the transmission and distribution networks of the state’s main investor-owned utilities.

SDCP has only been in existence since 2019 and began hooking up commercial and industrial (C&I) customers last month, with residential customers able to sign up from the first quarter of next year. The group has just signed its PPA with Baywa r.e. for the output of Jacumba Valley Ranch (JVR) Energy Park in San Diego County.

The plant will have a 70MW solar PV array paired with a 70MW / 280MWh DC-coupled battery energy storage system (BESS). Construction will begin in early 2022 and the project is expected to become fully operation in Q1 2023. It is being built on formerly agricultural land, adjacent to transmission infrastructure owned and operated by investor-owned utility (IOU) San Diego Gas and Electric (SDG&E) and interconnected to SDG&E’s transmission grid.

Baywa r.e.’s US solar projects CEO Jam Attari said the project will deliver “competitively priced clean power as well as resiliency and reliability to the grid,” describing it as a “major step forward in the deployment of storage-integrated utility-scale solar in California”.

PPAs signed by California’s CCAs are rapidly becoming a key aspect in the growth of the solar and energy storage sectors in the state. Among many reported on by Energy-Storage.news in the past year or two, SDCP announced a PPA signing in May for the 20-year output of Vikings Energy Farm, a 100MW solar and 150MW / 600MWh battery solar-plus-storage project which is being developed by RAI International. Construction is expected to begin on Vikings Energy Farm in autumn next year.

SDCP is targeting 100% renewable energy procurement by 2035 or sooner, with Vikings Energy Farm being built in Imperial Valley and Baywa r.e.’s Jacumba Valley project is the CCA’s first solar-plus-storage facility contracted for within San Diego County.

“The renewable energy produced and stored at the JVR Energy Park will be an important foundational block of SDCP’s planned power supply portfolio. Working with an experienced renewables developer such as BayWa r.e. gives us confidence that we will meet our clean energy and climate goals,” SDCP's board chair Joe Mosca said.