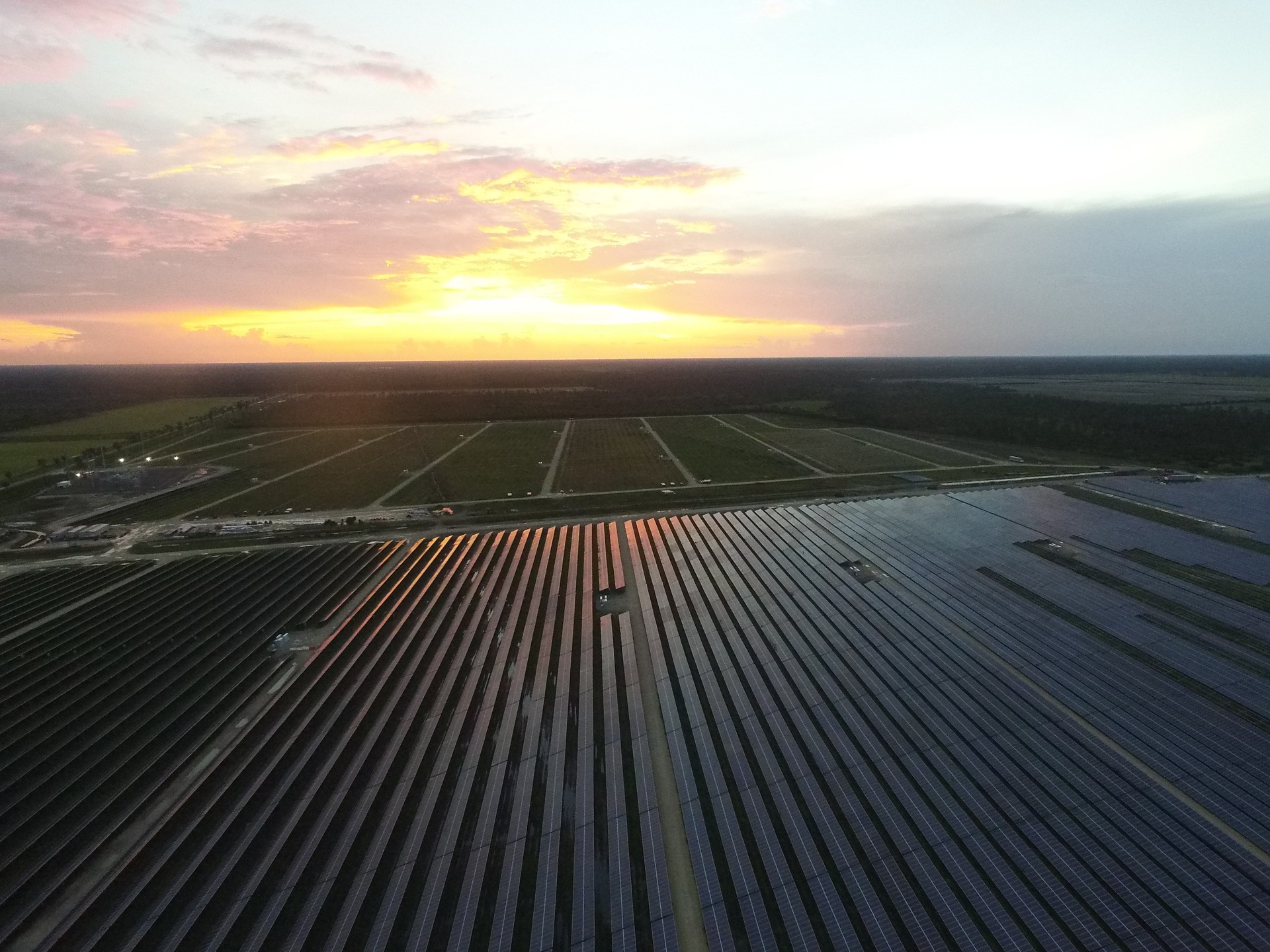 The first battery storage components have been installed at Manatee Energy Storage Center in Florida, US, which is to date the largest solar PV-plus-storage project under construction anywhere in the world.

Utility company Florida Power & Light, a subsidiary of power producer NextEra Energy, said last week in an update that the first of 132 battery storage containers, each of which weighs about 38 tonnes, have been put in place by crews working at the project. Located at the site of an existing large-scale solar PV plant, also called Manatee, the battery energy storage system (BESS) will eventually have 409MW rated output and 900MWh of capacity. The technology supplier has not been disclosed.

The project is expected to be completed and commissioned before the end of this year — a testament to how quickly battery storage capacity can be rapidly deployed, particularly when compared to fossil fuel or nuclear — and when FPL first announced Manatee back in March 2019 said that the plant will help the utility significantly reduce its reliance on 1,600MW of natural gas plant capacity that it is retiring.

Construction began in February this year and at that time the company said that using the battery to store surplus energy at off-peak times and when solar production is at its highest output will enable it to lower the use of natural gas peaker plants, which not only have a low capacity factor (they are only used for a handful of hours each year) and create greenhouse gas emissions but also have a much higher maintenance and running cost than battery storage with solar.

The ability of battery storage, either paired with renewable generation or standalone, to perform the role traditionally gained by peaker plants has been gaining traction in the past few years, with a notable example being the recent commissioning of Alamitos, a battery storage project in California which won out in a competitive utility solicitation against natural gas project proposals. Analysis from BloombergNEF last year found that batteries have reached economically competitive costs versus open cycle peaker plants that run for up to four hours at a time, while Australian clean energy industry group Clean Energy Council launched a report a few months ago that cited the cost of a 250MW battery storage project as being around 30% less than a new-build peaker plant.

“Energy storage is an essential piece of the puzzle when it comes to building on our rapid solar expansion and delivering a brighter, more sustainable energy future that all of us can depend on, including the next generation,” FPL president and CEO Eric Silagy said.

“But the Manatee Energy Storage Center isn’t just bringing the Sunshine State one step closer to around-the-clock solar power, it is also helping turn Florida into a world leader in clean energy and sustainability.”