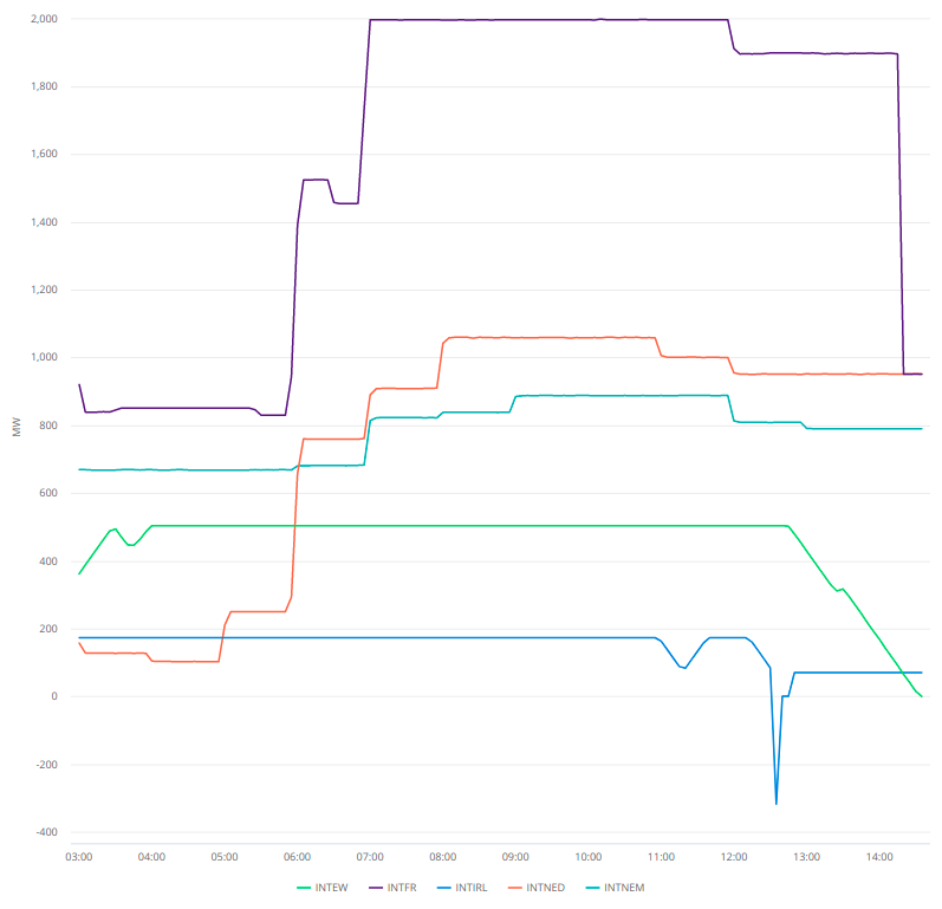 A graph illustrating the interconnector’s trip and the subsequent drop in capacity. Image: Limejump.

Flexibility providers sprung into action late last week after Britain’s interconnector suffered a trip, causing around 1GW of capacity to fall off the system.

Last Friday the interconnector between Britain and France suffered a trip, causing its output to half in moments. Around 1GW of generation capacity effectively fell off the grid, causing fluctuations in the frequency of the grid.

Grid frequency fell to 49.63Hz, prompting National Grid ESO to call upon its portfolio of frequency response assets to back the system up.

While the frequency was comfortably within its 49.5-50.5Hz limit – the System Operator has a normal operating target of 49.8Hz – and there was no risk of the fault triggering a stress event, flexibility providers were called into action while the trip was offset. 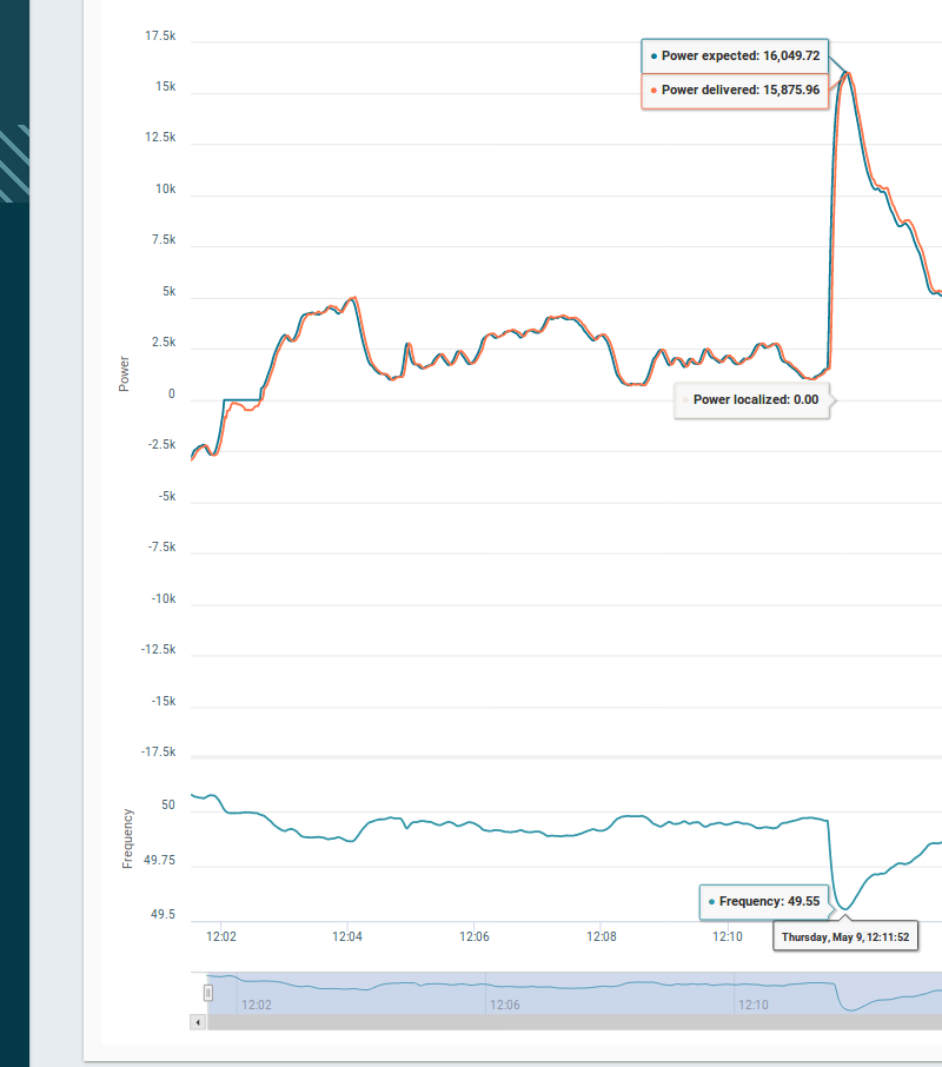 The trip’s effect on grid frequency, which prompted frequency response providers to kick in. Image: Limejump.

In total, National Grid instructed a range of assets to respond to the trip, highlighting the role flexibility providers have carved out for themselves in helping maintain a stable grid.

A spokesperson for Limejump confirmed that its batteries had been called upon throughout, but stressed the impact on pricing within the balancing mechanism was minimal.

“BM pricing doesn't react immediately as you submit prices one hour in advance. However Limejump assets were called by the control room at better prices than they would have received if there was no event.

“There would be an uplift in prices as 1GW of extra power [was] needed to be procured, but… on this occasion, we didn't see an immense price surge, but events like this can have that effect and are happening more frequently with the increasingly volatile energy market,” the spokesperson added.

Fellow aggregator Flexitricity was also called into action, and the company’s founder Dr Alastair Martin said the delivery of assets was “perfect” in response.

“Sudden failures of the French interconnector are not uncommon – in a bad year it might happen ten times. The level of frequency deviation, while a little on the high side for this size of loss, is not abnormal.

“Flexitricity has responded to these incidents before and stand ready to do so again. Having a varied portfolio of assets to use allows us to be prepared for fluctuations in energy demands and maximise value for our clients.”

The interconnector’s trip just happened to occur at a time when the UK grid was in the midst of a coal-free fortnight, a spell in which surging wind generation helped shunt coal off the grid, but also caused significant volatility in the country’s system price for energy. 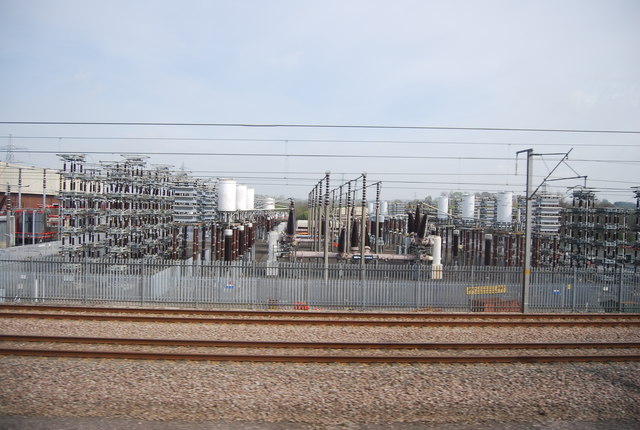 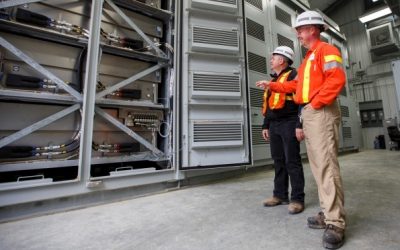 April 4, 2022
The high rates of return in the UK energy storage market seen in the last 6-12 months are unlikely to continue going forward as capex costs increase and ancillary markets saturate.

April 4, 2022
A plan to turn Australian island state Tasmania into the ‘Battery of the Nation’ has taken a step forwards. 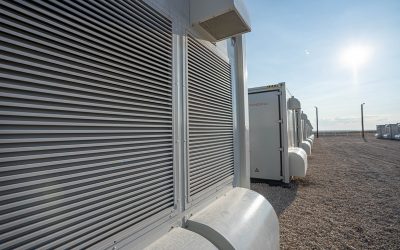