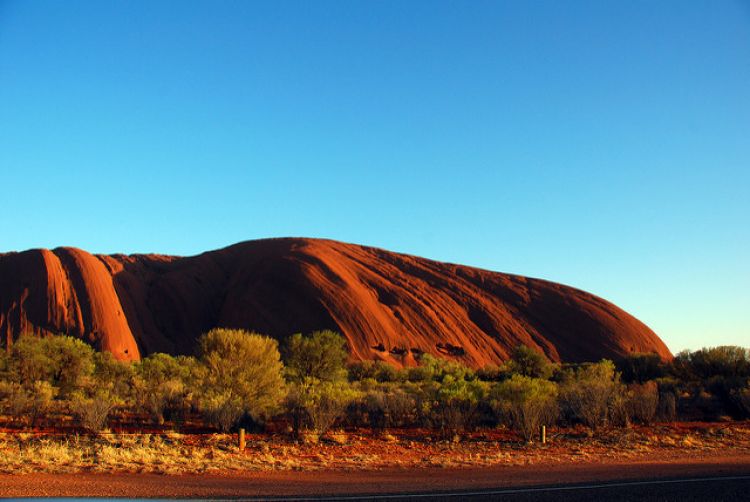 The latest phase of a AUS$55 million (US$43.8 million) programme giving remote communities in Australia’s Northern Territory reliable and clean power will see a 2MWh battery installed and paired with more than 3,000 solar PV panels.

Daly River, a remote indigenous community in the Northern Territory, is projected to save 400,000 litres of diesel fuel each year with the installation of the 3,200 panel, 1MW PV system and co-located lithium-ion battery-based energy storage.

Our sister site PV Tech reported on the first phase of off-grid installations under the Solar Energy Transformation Program (SETuP) in late July. That wave of deployment fitted out 3.325MW of PV projects across 10 different communities in the Northern Territory, using solar PV-diesel hybrid generation solutions without battery storage.

In total, the AUS$55 million SETuP scheme will install 10MW of solar across 28 remote communities. AUS$27.5 million of the scheme’s cost has been supplied by the national government, via the Australian Renewable Energy Agency (ARENA) with other funding coming from the Northern Territory government and its local Power and Water Corporation.

The 1MW PV / 2MWh battery storage Daly River project is the only one of the SETuP installations to use batteries in conjunction with PV. ARENA CEO Ivor Frischknecht said he hoped Daly River could serve to demonstrate how reliance on diesel could be reduced or eliminated altogether, while Northern Territory Power and Water Corporation chief exec Michael Thomson said the Daly River plant would reduce the town’s diesel consumption by 50% and meet half of total energy demand.

Thomson called it: “…An effective demonstration of dependable technology use”.

“As battery costs reduce over the next few years, solar and battery technology will become more and more economically compelling as an alternative to traditional ways of powering remote communities. We’re excited to see the outcomes of the Daly River installation which will help guide deployment of more renewable energy in other remote communities as the technology becomes more cost effective,” ARENA CEO Frischknecht said.

A joint statement from Australia’s minister for the environment and energy Josh Frydenberg and minister for indigenous affairs Nigel Scullion similarly talked up the benefits of the project, while taking credit for encouraging such programmes at a national level.

“The project is an important step towards transforming the way energy is supplied to remote communities in Australia and demonstrates how renewable energy can reduce the reliance on diesel,” the statement read.

“The Turnbull Government is committed to providing affordable and reliable energy for all Australians, as we transition to a lower emissions future.”