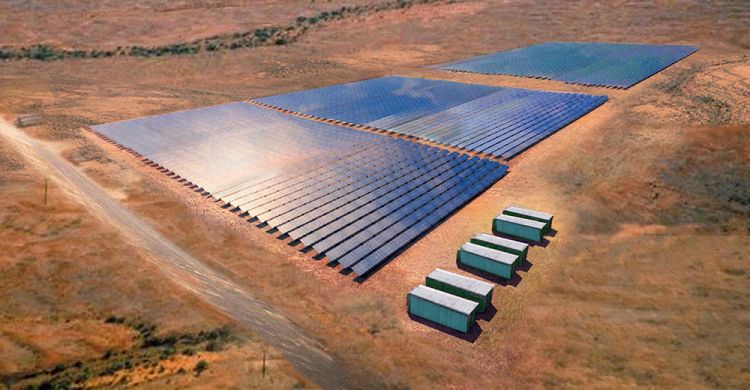 Australia’s chief scientist Dr Alan Finkel has recommended that after 2020, wind and solar projects should be required to pair with energy storage capacity or dispatchable generation plants to enhance the security of the power system.

The hotly anticipated ‘Finkel Review’ advised the government on the entire power market. However, perhaps the most impactive recommendation for energy storage would be the call for Energy Security Obligations for new large-scale renewables projects.

Under this obligation, all new generators connecting to the National Electricity Market would have to meet “strict” technical requirements to contribute to fast frequency response and system strength. Renewable energy plants could then partner with other forms of generation such as energy storage to meet these requirements.

Several times the report mentioned the stress on the system caused by increased penetration of wind and solar energy, a controversial topic, which has seen fingers pointed at all number of technologies, policymakers and freak weather events.

Ultimately, Finkel said: “Security and reliability have been compromised by poorly integrated variable renewable electricity generators, including wind and solar. This has coincided with the unplanned withdrawal of older coal and gas-fired generators.”

While another of Finkel’s recommendations – a Clean Energy Target (CET) to replace the Renewable Energy Target (RET) after 2020 – would incentivise new low emissions generation, it also contains a controversial caveat. Mixing wind and solar even with coal-fired generation would be incentivised as long as it fits with as the emissions reduction trajectory.

On the residential side, Finkel expressed a need to reward rooftop solar and energy storage owners for shifting electricity usage to off-peak times. However, the review also said the Australian Energy Market Operator (AEMO) currently lacks visibility of distributed energy resources, which is compromising its power system management.

While acknowledging the need for Australia to be much smarter in integrating sophisticated storage technologies, Clean Energy Council chief executive Kane Thornton, said: “The need for additional standards on new renewable energy projects to support energy security – such as the proposed ‘Generator Reliability Obligations’ – needs careful consideration to ensure they do not act as punitive measures that stifle innovation and unnecessarily drive up costs.”

While wide-ranging across the entire topic of energy and energy security for Australia the Finkel Review included a number of other recommendations directly relating to solar PV.