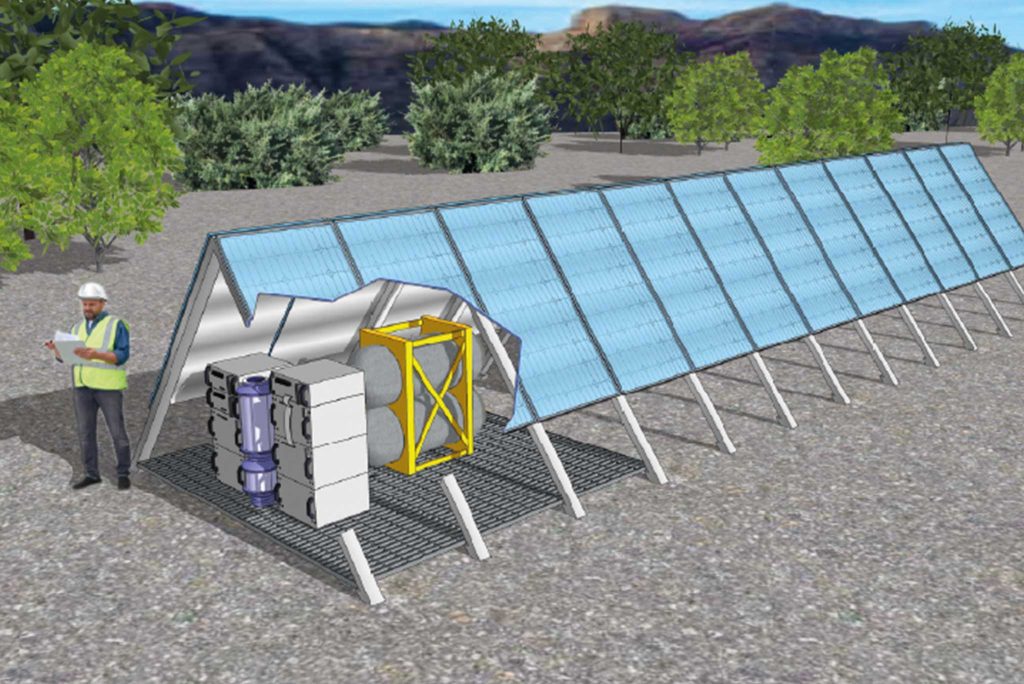 An Australian government-backed trial to create “virtual gas wells” using renewable electricity may demonstrate that small-scale, “stackable” units could be viable in making power-to-gas technology work at scale, the company providing electrolysers for the project has said.

As part of a massive wave of support for developing hydrogen as an energy carrier – including energy storage – the Australian government’s Australian Renewable Energy Agency (ARENA) has said it will contribute AU$1.1 million of funding towards the building of a “renewable, carbon-neutral methane demonstration plant.” Australia has a National Hydrogen Strategy in place both as a means of supporting decarbonisation goals as well as developing industrial competitiveness and growing the economy.

The plant is being built in Autralia’s Queensland by natural gas pipeline operator and energy infrastructure business APA Group. It will use solar PV generation to pull water from the atmosphere and produce hydrogen through electrolysis, and then will be converted into methane through reacting with carbon dioxide in the air. The methane can then be injected directly into the existing natural gas pipeline.

Anion exchange membrane electrolyser (AEM) manufacturing start-up Enapter is working with project partner Southern Green Gas to develop the modular so-called “virtual gas well” for the project. Enapter head of operations Jan-Justus Schmidt told Energy-Storage.news that the project could go some way to validating that vast, grid-scale solutions are not the only answer to creating power-to-gas projects.

“This confirmation [from the Australian government] signals that power-to-gas projects don’t need to be large-sized centralised systems, but can comprise stackable units that are easy to erect around existing infrastructure,” Jan-Justus Schmidt said.

As Energy-Storage.news reported a couple of months back, Enapter is targeting low-cost hydrogen production using its electrolysers and is thought to be the only player in the industry using the AEM technology. While many other hydrogen electrolysis equipment manufacturers predicate possible cost-reductions on creating ever-bigger system solutions, Enapter is instead going for the modular approach.

“The plan is to build small virtual gas wells consisting of solar panels to produce electricity, an electrolyser to produce hydrogen gas from water, and then catch, actually extract the water and also CO2 from the atmosphere – and then run the hydrogen with the CO2 through a methaniser, creating synthetic methane gas CH4 – natural gas – which they can put directly into the pipeline.”

The gas produced could even be exported overseas, Enapter’s Jan-Justus Schmidt said. Meanwhile, ARENA said that while the electricity sector is transitioning to renewable energy, natural gas still makes up a bigger portion of Australia’s energy use. APA Group CEO and managing director Rob Wheals said the project will help determine “the costs and benefits of generating renewable methane for use in the existing East Coast Gas Grid”.

“With this project we’re aiming to determine whether this carbon neutral process might be part of the green energy solution of the future, and if our pipelines can be used to transport pure renewable energy domestically or to be exported”.

According to ARENA, rather than using the electrolysed hydrogen directly, synthetic methane – which is “indistinguishable from the real thing,” Rob Wheals said – can be blended into the gas network at higher concentrations. Some pipelines may also not be compatible with hydrogen, but will be compatible with the methane. 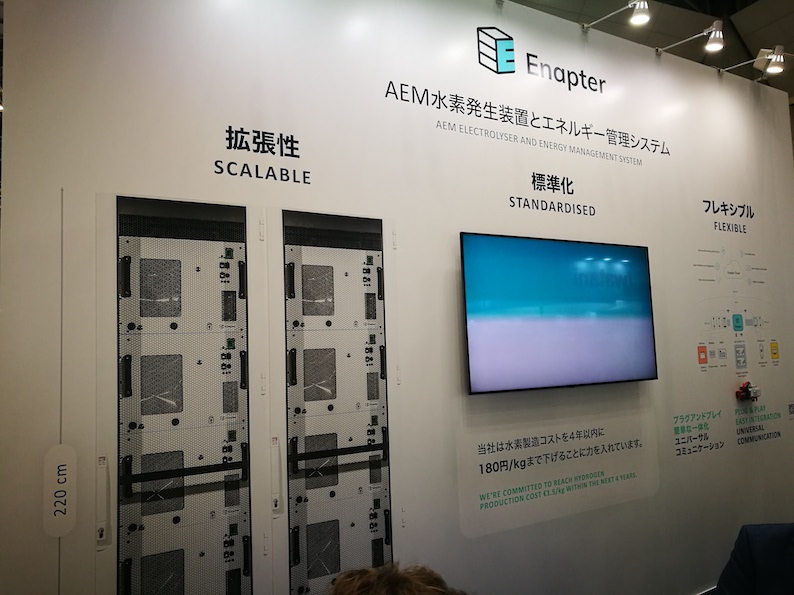