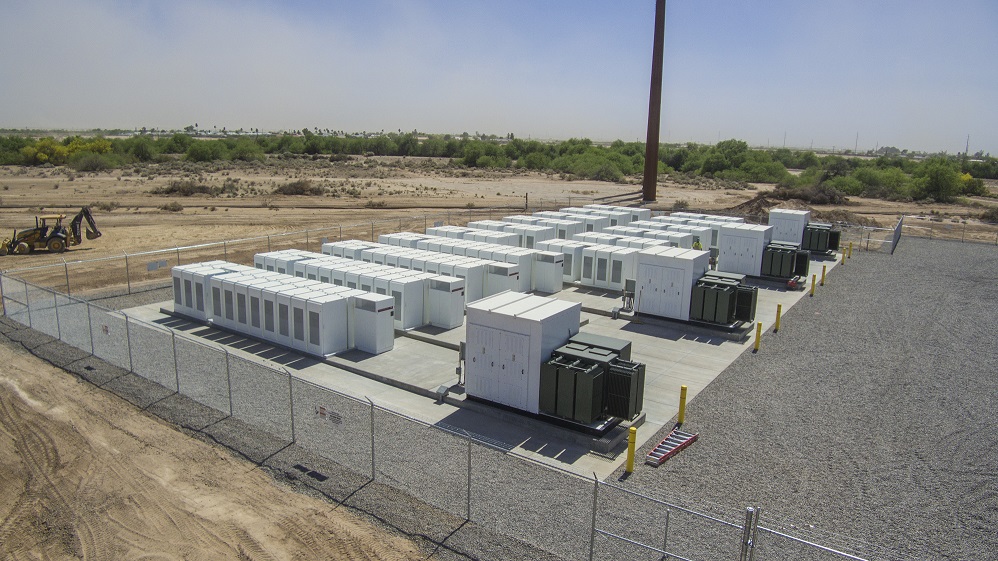 Other utilities in Arizona including Salt River Project have also been procuring and deploying increasing amounts of energy storage. Image: SRP.

Arizona Public Service (APS) has announced a plan to make solar energy dispatchable into the evening using batteries, calling for the deployment of 850MW of energy storage by 2025.

Already reported by PV Tech & Energy-Storage.news, APS has awarded a contract to technology provider and system integrator AES for a 100MW, four hour duration battery energy storage system (400MWh) as part of that plan. The system will help provide “solar after sunset”, APS and AES said.

In revealing further details of its “major clean energy initiatives”, the utility said it will add batteries to its existing fleet of solar plants, add new solar-plus-storage plants and use energy storage to help deliver an increased proportion of grid energy at times of peak demand. APS, the utility for 2.7 million people in the southwest US state, said it will add 850MW of energy storage and 100MW of new solar by 2025.

As storage technology improves and declines in cost, we will increasingly be able to store the power of the sun cost-effectively to deliver when our customers need it,” APS CEO and chairman Don Brandt said.

The utility will also add 200MW of batteries to existing solar PV facilities, including six battery systems for solar farms in Yuma and Maricopa County to be delivered by sustainable infrastructure developer Invenergy by the end of this year. The rest of the batteries will be in place by 2021.

New solar-plus-storage and standalone energy storage plants totalling 500MW will be built, with requests for proposals expected to be forthcoming this summer.

Peak demand energy, typically provided by natural gas power plants in their most polluting forms, will be contributed to with 150MW of “solar-fuelled battery storage”, APS said. In addition to AES’ 100MW project, Invenergy is already also to build a 50MW battery system. APS said it will be procuring some natural gas capacity too in its long-term plans, however, the company is doing so on a flexible contract basis, rather than a traditional 20-year purchase agreement model, which APS said gave the utility flexibility to pick cleaner options in the near future.

“Large-scale battery storage is a critical step on the path to reliable and affordable clean-energy solutions. Clean energy and clean air are important to the health of our communities and the lands and water upon which all life depends,” Nature Conservancy in Arizona director Pat Graham said.

Partly due to abundant sunshine, Arizona's utilities have been able to embrace low-cost solar-plus-storage solutions early. APS, as well as Salt River Project and Tucson Electric Power have all been behind recent big projects to combine solar and storage to provide energy and power into the evenings and other peak times. Meanwhile, the state is considering a 'Clean Peak' standard which could include a 3GW energy storage target. 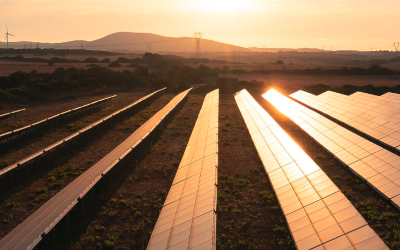