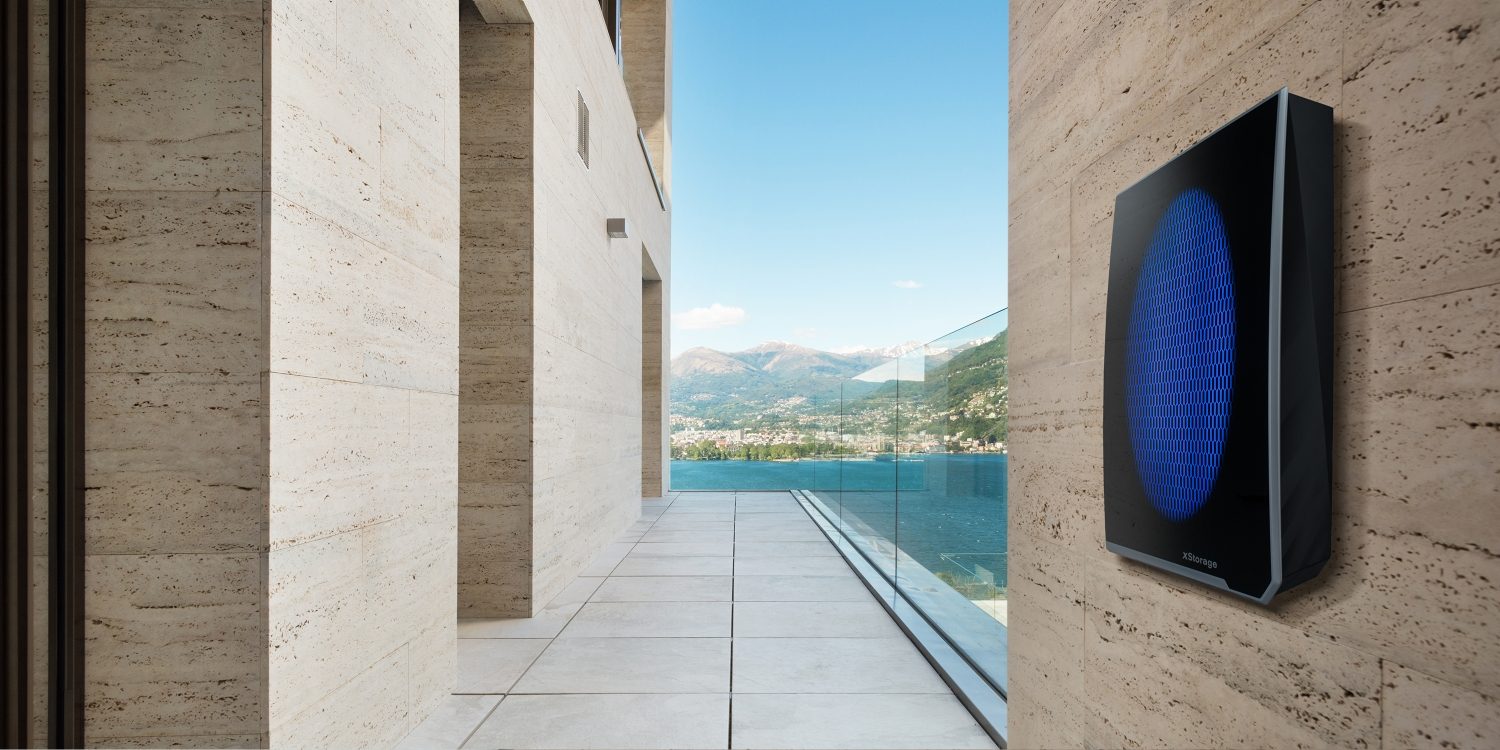 About a year has passed since Energy-Storage.news first reported that a sale was in the works, with a representative for NEC’s energy storage business NEC Energy Solutions saying at the time that the sale would have “no material impact” on the group’s activities in the stationary energy storage market.

However, the deal as originally announced would have seen AESC shares sold to a private equity investor, GSR Capital, also based in China. NEC would have first sold all of its AESC shares to Nissan and then the latter would have sold the entire company to GSR. GSR failed to put up the funds to buy the shares by a late June 2018 deadline. Instead, a new buyer was sought and Envision came to the negotiating table.

AESC was established in April 2007, with 51% holding by Nissan Motor Co, 42% owned by NEC Corporation and 7% by NEC Energy Devices. It made Y63.5 billion in sales in the 2017 financial year and as of March 2018 had over 500 employees. As the name suggests, the company focuses on lithium-ion batteries, R&D and manufacturing, for automotive applications.

The now-confirmed buyer, Envision, is a Shanghai-headquartered digital tech provider developing its own Internet of Things platforms for energy. Envision claims that its IoT operating system EnOS is already managing 100GW of energy assets worldwide, integrating technologies from providers including Sonnen, ChargePoint and AutoGrid. NEC Corporation will still sell its stake in AESC to Nissan before ownership transfers to Envision, but all of these transactions are scheduled to go through on the same day.

An Envision statement said that the company wanted to use its IoT tech to create “intelligent” batteries and “incorporate millions of electric vehicles into a future energy network that is both clean and intelligent”.

Nissan ‘chief competitive officer’ Yasuhiro Yamauchi said the sale would allow the car company to focus on production and development of EVs. The company also produces stationary storage systems in partnership with Eaton, while some of its used EV batteries were part of a stationary storage system project at Amsterdam Arena, unveiled earlier this year.

NEC to focus on ‘service’ and ‘solutions’ aspects of battery industry

In August 2017 on this site, Roger Lin, marketing director for NEC Energy Solutions, said it was only the electrode and battery cell manufacturing business that was going to be sold and was partly a move forward by NEC Corporation to “focus on the solutions side of energy storage”. A statement issued by NEC Corporation on Friday corroborated this view.

“In the smart energy field, NEC is shifting towards services for the construction, operation, and maintenance of electric storage systems to support goals such as stabilising power grids and improving the efficiency of companies' energy use,” the company said.

In a March 2018 interview with Energy-Storage.news, NEC ES CEO Steve Fludder’s view that “Amazon-style enterprise platforms” will create the energy and energy services industries of the future, hailing the online retail giant’s success in streamlining and digitising its business in a way that competitors can only imitate or in many cases, envy.

Meanwhile, SolarEdge CEO Guy Sella said in his company’s Q2 2018 earnings call a few days ago that for his company, supplying smart energy solutions, inverters and other equipment to the behind-the-meter market, the popularity of LG Chem batteries across a range of applications is limiting the volume of energy storage SolarEdge can enable the deployment of.

Sella said that SolarEdge wants to supply “everything beyond-the-meter to resi (residential) and later to commercial (C&I)” in energy storage.

The CEO said however that: “We are still limited with volume due to the fact that majority, vast majority is going with the LG battery which is having today overall limitation in production because what they have they need to split between stationary storage for solar, UPS and automotive.”

“We are working on other solutions for that,” Sella said, with the company’s smart management technology compatible with more and more battery systems – as showcased at this year’s Intersolar Europe in Germany earlier this summer.