1GW of energy storage could save Ontario’s billpayers CA$4 billion by 2030, study finds 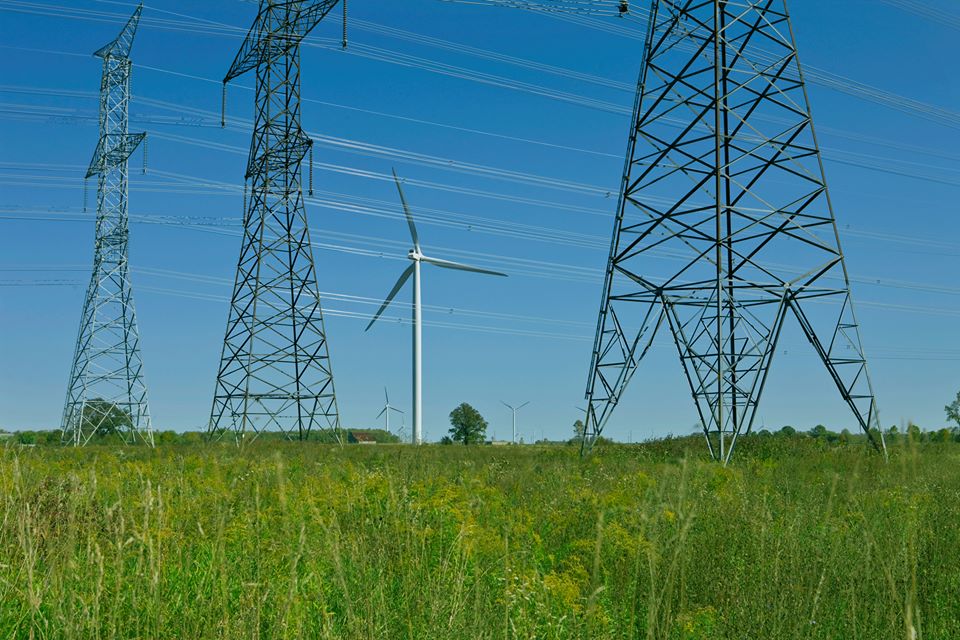 Between CA$1.5 billion (US$1.12 billion) and $4 billion in electricity system cost savings could be achieved by Ontario’s Independent Electricity System Operator (IESO) by installing 1,000MW of energy storage by 2030, according to a new study commissioned by Energy Storage Canada.

The report notes that total savings would likely be in the region of CA$2.7 billion over the 10 years, with CA$1.5 billion in a low scenario and CA$4 billion in a high scenario. Savings would be a “small portion of small system costs” but which are “nevertheless material” according to the authors. This is based on an assumed cost of installation of about CA$200,000 per MW per year, meaning net savings would be between CA$774 million to CA$2 billion when those costs are taken into account.

The savings, to a greater extent, would come from energy storage enabling the more efficient utilisation of long-term generation assets in the province, which is home to just under 40% of Canada’s total population including its capital Toronto.

While the 10-year period to 2030 was assessed, the improving and longer lifetimes of energy storage assets could extend those beneficiary impacts further out towards 2040, the report’s authors said. The economic modelling also did not take into account qualitative benefits such as greenhouse gas emissions reduction, increased electricity export and import balance potential, as well as lower transmission congestion. These qualitative benefits could also produce further savings.

Wholesale market savings: The biggest portion of potential saved costs. From energy arbitrage to reduction of reliance on Surplus Baseload Generation, reducing the need for flexibility and procurement mechanisms based on guaranteed costs as well as other beneficiary applications including reduced ancillary service costs.

Potential savings: T&D applications could provide between CA$457 million and CA$840 million in gross savings up to 2030. 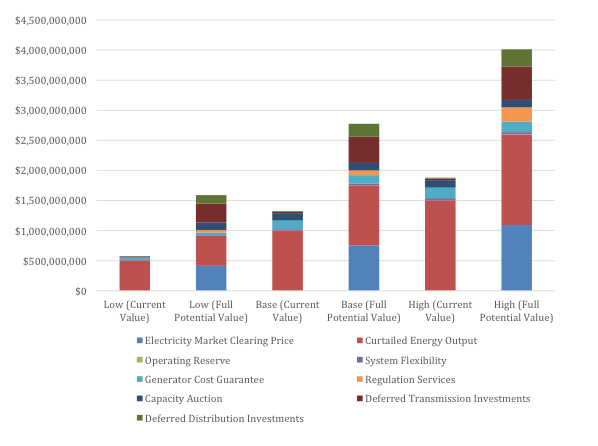 In short, energy storage can help manage Ontario’s electricity system better, while also helping negotiate the “operational challenges that have accompanied the transition from a traditional grid to one with fewer emissions and greater variability,” as more renewable energy comes online and the retirement of legacy fossil fuel generators is targeted. System costs will be lower, while utilisation of existing investments can be improved.

However, as with most parts of the world, barriers still exist to this higher level of deployment, the report said and the authors made several specific recommendations to removing them. These include introducing contracting for the “full suite of services energy storage can offer” via the IESO, which would also enable the co-optimsed operation of energy storage resources i.e. allow energy storage to perform multiple services where applicable and desirable. The full savings potential for customers cannot be achieved at present with the market design and structure in place today.

Other recommendations in the full report include calling on the IESO along with regulators and utilities to establish “cost-effective and competitive methods to integrate energy storage,” which could include ensuring future participation of energy storage in Capacity Auctions, figuring out where to best optimise assets such as renewable and baseload generators by adding energy storage and cooperation between the Ontario Electricity Board (OEB) and the IESO to fully extract all value from those aforementioned potential wholesale market and T&D (non-wires) opportunities. The OEB and IESO should work together, the report said, to set out a “clear and reasonable timeline and set of objectives for the full integration of energy storage”.

The authors also noted that the currently in place fixed-cost recover method for the Global Adjustment Charge (GAC) is offsetting a portion of potential savings from the integration of energy storage, based as it is on levying charges from industrial customers to help pay for the electricity network infrastructure maintenance and upgrades. Notably, the Power Advisory report also said that more transparent price signals need to be sent out to the market to help energy storage deliver the optimal balance of its “system-wide benefits”.

While the report recommends reform of the GAC policy to open it up further, many energy storage industry stakeholders have already been able to use it to benefit industrial customers in Ontario, particularly so-called 'Class A' large energy users. Roughly 70% of large load users' bills are calculated from peak demand “based on the previous year’s five provincial peak hours,” Jeremy Goertz, managing director of developer SunGrid Solutions, which has worked on several such projects, told this site earlier this year. The IESO meanwhile began its first trial of a local electricity market, aimed at helping integrate distributed energy resources (DERs) including solar panels and home storage into the grid in late 2019.

You can download and read the full report here.