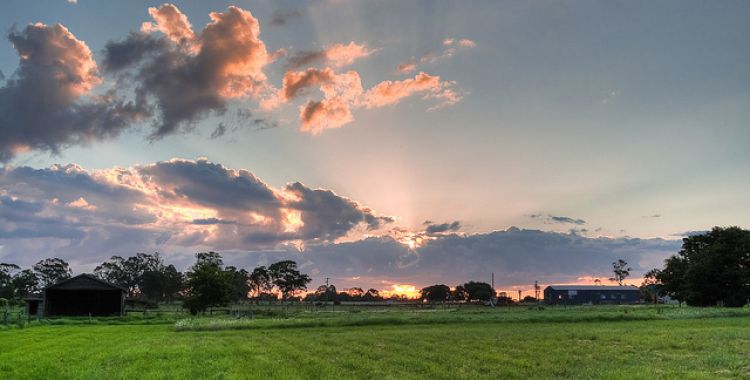 The Australian state of Queensland has announced a 400MW renewable energy auction with 100MW ring-fenced for energy storage.

The tender was part of a raft of announcements on Monday, including confirmation of a commitment to source 50% of its electricity from renewables by 2030.

An Energy Security Taskforce has been established which will introduce the recommendations from a review of the country’s electricity sector. Queensland currently lags the progress of other Australian regions in terms of renewables deployment, but there have been multiple project announcements.

A previous report had recommended a renewable energy target of 50%, which will now pass into force.

“The Expert Panel’s Final Report confirms its draft findings that the RET will deliver significant economic benefits to Queensland, with a broadly cost neutral impact on electricity prices while maintaining system security and reliability,” said Bailey.

“On the basis of these recommendations, the Government will support investment for up to 400MW of a diversified renewable energy capacity by providing revenue certainty through a reverse auction process, including a 100MW energy storage component, with an emphasis on supporting local jobs and benefits,” he added.

The national review of energy security, the Finkel report, is due out on Friday.

The preliminary Finkel report identified the importance of energy storage, both for integrating more renewable power onto the grid and at the residential level to allow consumers more control over the cost of their power.

Kane Thornton, chief executive, Clean Energy Council said: “The whole energy industry is hopeful that the final report from the Chief Scientist’s review of Australia’s energy security this week will provide a reset point and potentially broker a renewed spirit of bipartisanship. But it is understandable that states like Queensland are being proactive in providing the long-term investment certainty the sector needs to invest in new power generation.

“Queensland is in the midst of a renewable energy investment boom, with almost 20 projects either under construction or due to start this year,” said Thornton.

“This current investment boom is worth AU$2.2 billion (US$1.64 billion), 1,000MW of new generation capacity and almost 1,700 direct jobs, with many more benefits flowing into regional areas. Today’s policy initiatives will ensure this is just the beginning,” he added.