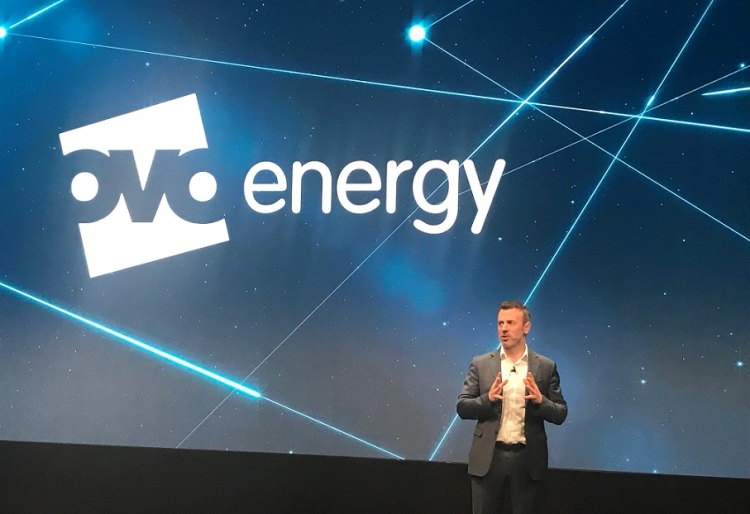 UK-based energy supplier OVO Energy has launched a suite of “revolutionary” products under its proprietary digital intelligence platform, including what has been called the world’s first widely available domestic vehicle to grid (V2G) charger.

In addition to the 6kW bi-directional charger, which will allow drivers to sell surplus energy from their electric vehicle batteries back to the electricity grid, the company also revealed its 7kW Smart Charger as well as its debut Home Energy Storage solution, offering continuous output of 5kW and a power peak of 10kW.

Unveiling the new solutions at a launch event held at London’s Truman Brewery, OVO’s chief executive and founder Stephen Fitzpatrick also launched VCharge, the company’s intelligence platform designed to bring together the flexible capacity of the company’s new devices as well as all accessible energy resources.

“This is the first step in building the distributed energy system of the future. One that is truly customer centric and built around households and their connected energy storage devices,” he said.

“Our completely new approach to energy has been made possible by the convergence of emerging technologies, applying intelligence, and years of working with customers to redesign the entire energy system.

To read the full version of this story visit Clean Energy News.