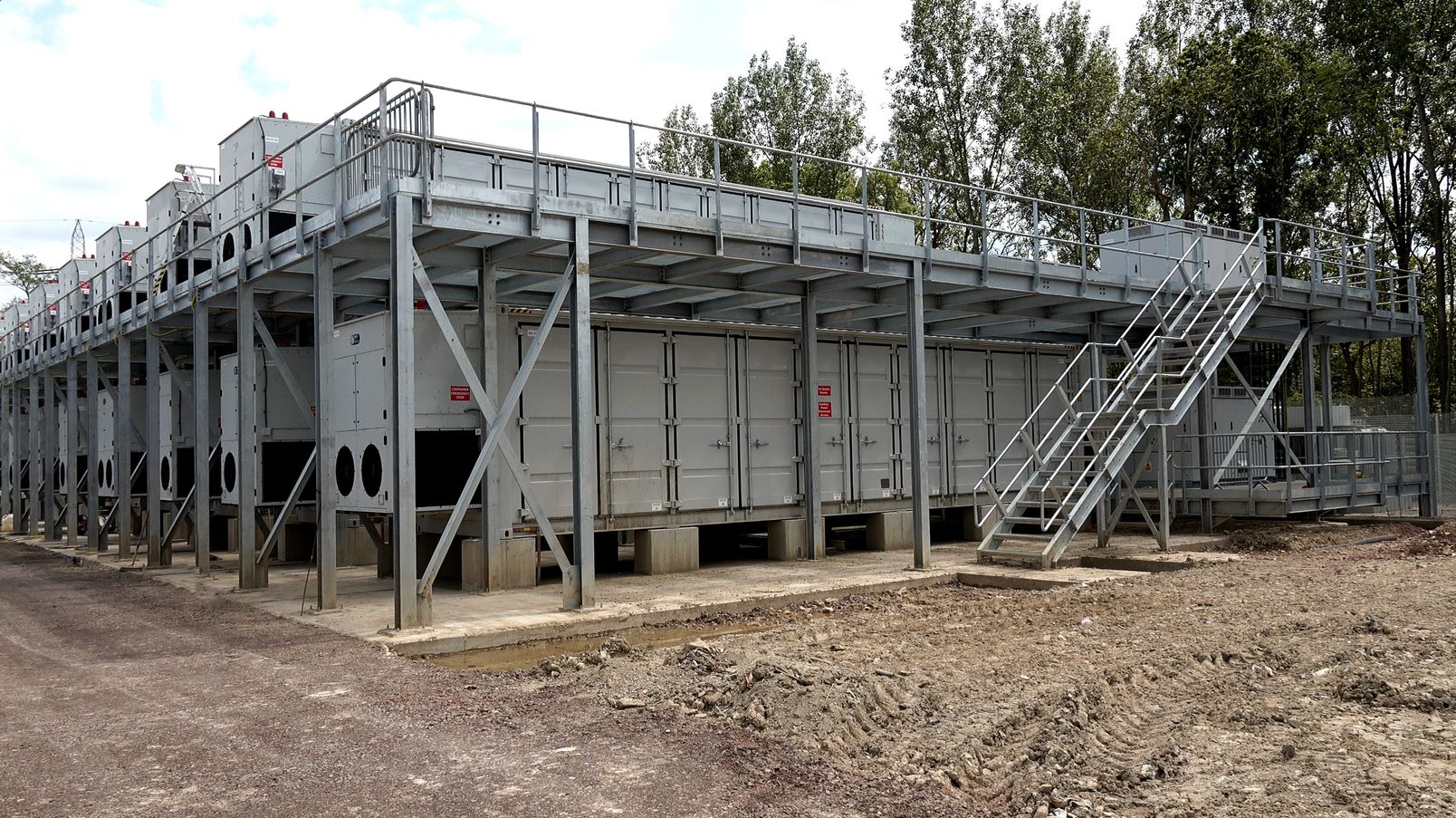 The projects continue Pivot Power’s Energy Superhub rollout – combining battery energy storage and electric vehicle (EV) charging, with construction set to begin on one site in the final quarter of this year and the other in the first quarter of 2022. These two Superhubs are being developed in partnership with local authorities Coventry City Council, Sandwell Council and West Midlands development agencies.

The battery energy storage systems (BESS) will share their connection to the high voltage electricity transmission network with a high volume power connection, delivering large amounts of power for rapid EV charging to strategic locations in the local area such as public charging hubs, bus depots and commercial fleets.

The partnership builds on the companies’ first two projects together in Oxford and Kent, with Pivot having placed the order with Wärtsilä in 2019 before announcing the contract in 2020.

The 50MW Oxford battery – which is part of the world’s largest hybrid battery, combining lithium-ion and vanadium redox flow systems – was activated in June this year, with Pivot claiming it to be the UK’s first grid-scale battery storage system directly connected to the transmission network. It forms part of the £41 million (US$55.83 million) government-backed Energy Superhub Oxford project, which is aiming to integrate energy storage, EV charging, low carbon heating and smart energy management technologies to help decarbonise Oxford by 2040.

While the pair's previous projects used one-hour duration lithium-ion battery storage, the newly announced West Midlands BESS plants will use two-hour duration batteries. A Pivot Power spokesperson said in a statement sent to Energy-Storage.news that it goal is to “help power more of our lives with clean energy, so the more energy we can store, for longer, the better”.

“These two-hour systems will help to manage the growing intermittency and volatility we are seeing in the electricity system as a result of more renewables, and this is reflected in the business case for these projects.”

The Superhubs are designed to help Pivot deliver up to 2GW of transmission-connected battery storage and high-volume power connections to support more renewables and create the power infrastructure for mass-scale, rapid EV charging. Pivot was acquired by energy major EDF in late 2019.

Matt Allen, CEO of Pivot Power, said: “We are working hand in hand with local authorities to help them meet their climate and clean air pledges, so people can live and work in cleaner, more sustainable cities.”

Andy Tang, vice president, energy storage & optimisation, Wärtsilä, said: “The UK recently set a bold ambition to slash carbon emissions by 78% by 2035 and flexibility is the key to achieving 100% renewables and decarbonising the economy. Our energy storage systems are helping leading innovators like Pivot Power turn these ambitions into reality.”

This story has been edited from two separate items which originally ran on our sister sites Solar Power Portal and Current±, with the addition of a quote from Pivot Power on the choice of two-hour duration battery storage.