The plan was filed last week (30 September) with the Public Service Commission of Wisconsin and calls for battery storage units to be developed in Grant and Wood counties.

The planned projects are both four-hour systems, with Wisconsin appearing to follow in the footsteps of the California market, the US’ most developed where four hours is now a widely used duration for energy storage.

Grant County battery project would total 100MW/400MWh while the Wood County would be 75MW/300MWh. Both would be co-located with solar PV developments, with Wood County’s completed last week and Grant County’s expected online in late 2023.

Pending approval from the Commission, Alliant intends to start construction on the battery storage projects in 2023 and for them to be online by autumn 2025.

Filings on the Commissions’ website for the Wood County, as well as Grant County projects, indicate that system integrator FlexGen will be providing the battery storage solutions to Alliant. A map of the project site demarcates where a ‘FlexGen Hybrid OS’, the company’s in-house energy management system (EMS), would be located.

The utility has a Clean Energy Blueprint plan to build 1,100MW of utility-scale solar PV across the state. Alliant said the battery storage capacity would provide additional flexibility and smooth out intermittent generation.

The company turned a smaller, 5MW system online in Iowa in August this year.

2022 has seen several large solar and storage projects go ahead in the midwestern state. In March, investor-owned utilities MGE and WEC Energy received the regulatory green light to buy a 200MW solar park with 110MW battery storage in Kenosha County, as reported by Energy-Storage.news at the time. A month later, Invenergy had a 300MW solar, 165MW battery storage plant approved.

IHS Markit expects the midwestern region as a whole to grow as an energy storage market as it phases out its coal plants. 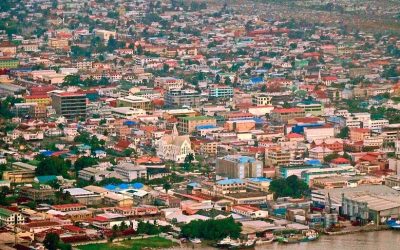