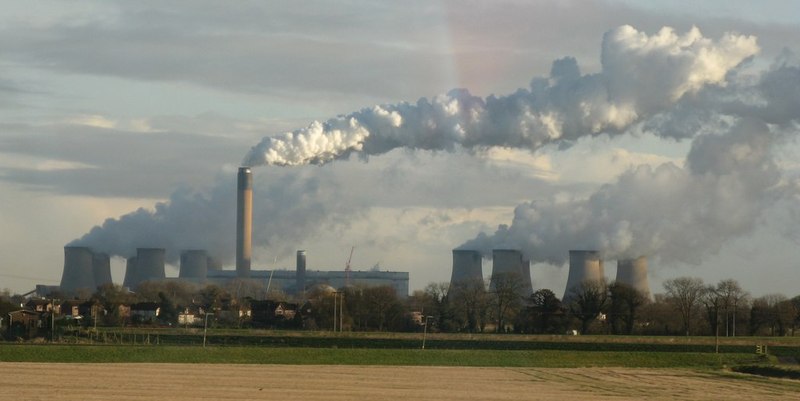 UK energy company Drax is to consider adding a 200MW battery storage project to its coal-fired power station in North Yorkshire in an effort to add value through greater flexibility and extend its operational lifetime.

Drax, predominantly a biomass-fuelled generator, has given notice to the Planning Inspectorate of its intention to consult on long-term options that would include building the battery at Drax Power Station alongside plans for 3.6GW of new gas generation capacity.

The plans, which would also see two coal units repowered to gas, are subject to a positive investment decision and would need to be underpinned by a 15-year capacity market contract.

While around 500MW of battery storage won in the most recent T-4 auction in December, only four projects totalling 109MW won the sought after 15 year contracts out of the 52GW auction.

If the project goes ahead, Drax say the battery would enhance Drax Power Station’s flexible and responsive capability, and make Yorkshire ‘the home of large scale battery technology’. If developed, Drax added that the flexible generation and grid support services needed by Britain’s electricity system as coal and other large power stations are turned off would be provided.

Andy Koss, chief executive of Drax Power, said: “We are at the start of the planning process but if developed these options for gas and battery storage show how Drax could upgrade our existing infrastructure to provide capacity, stability and essential grid services, as we do with biomass. This would continue to keep costs low for consumers and help to deliver Government’s commitment to remove coal from the UK grid.

“Drax Power Station is a national asset and a significant driver of economic growth in the North of England. These options could repurpose up to two of our coal assets and extend their operation into the 2030s.”

Currently the UK has over 80MW of battery energy storage, made up of around 40 operational projects, while the pipeline of utility-scale projects has reached over 3.5GW. The average project size is set to increase from under 1MW to between 20-50MW, with a 40MW 'Energy Barn' grid-scale system by Green Hedge recently gaining approval by local authorities in Derbyshire, in the middle of England.