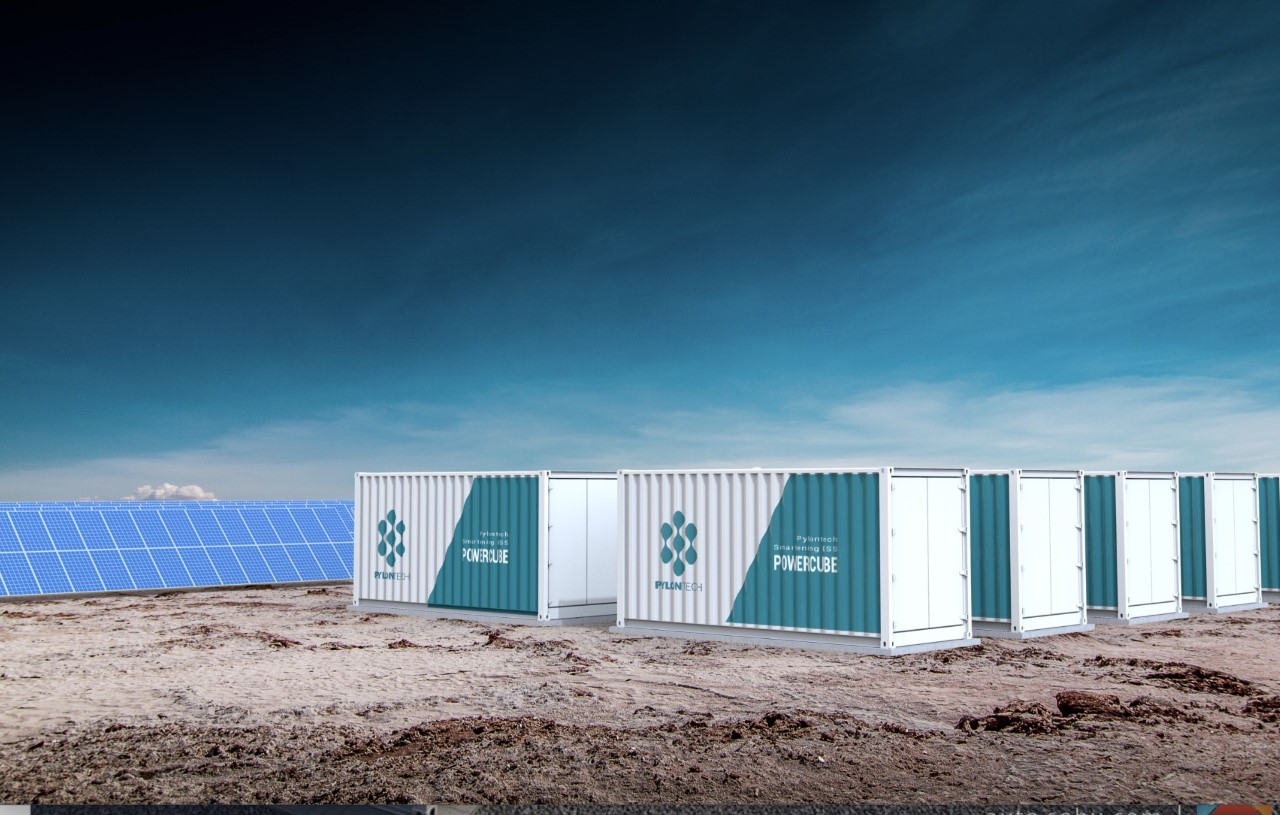 Electronics manufacturer Huawei received 2PfG 2698/08.19 and VDE-AR-E 2510-50 for its smart string energy storage systems (ESS) for residential use in the German market, while the battery cells of integrated energy storage system company Pylontech were certified to meet earthquake protection standards for the Japanese market.

TÜV Rheinland’s global head of power electronics and general manager for Greater China solar and commercial products, Li Weichun, said that 2PfG 2698/08.19 and VDE-AR-E 2510-50 are the “most rigorous certification standards in the world,” meaning that Huawei’s systems have overcome the world’s “most demanding energy storage market entry threshold”.

Huawei’s LUNA2000 series of modular ESS now satisfies the requirements of the German market as well as other markets around the world, including in European Union territories. Huawei representatives were awarded their certificates from TÜV Rheinland at the recent SNEC 2021 solar industry event held in Shanghai, China.

Pylon Technologies (Pylontech), which already achieved the 2PfG 2511 and VDE-AR-E 2510-50 accreditation in 2017 — and in fact was the first company to do so — said earlier this month that it is now the first Chinese manufacturer to pass Japan’s stringent earthquake test requirements.

Pylontech said the cell has now been cleared to be used in the Japanese market for applications including residential, commercial and industrial, grid-scale and telecommunications and could qualify for government subsidy schemes designed to encourage uptake of household energy storage systems and reduce grid electricity consumption.

In February this year, shortly after the company raised about US$300 million through a listing on the Shanghai Stock Exchange, Pylontech said it is planning to have 4GWh of battery energy storage system (BESS) manufacturing capacity in operation within three years, more than doubling about 1.5GWh of annual manufacturing capacity which was on-stream in 2019. The company is active in markets including the US, Australia, Europe and China and reached 1GWh of cumulative ESS shippings worldwide by 2018.