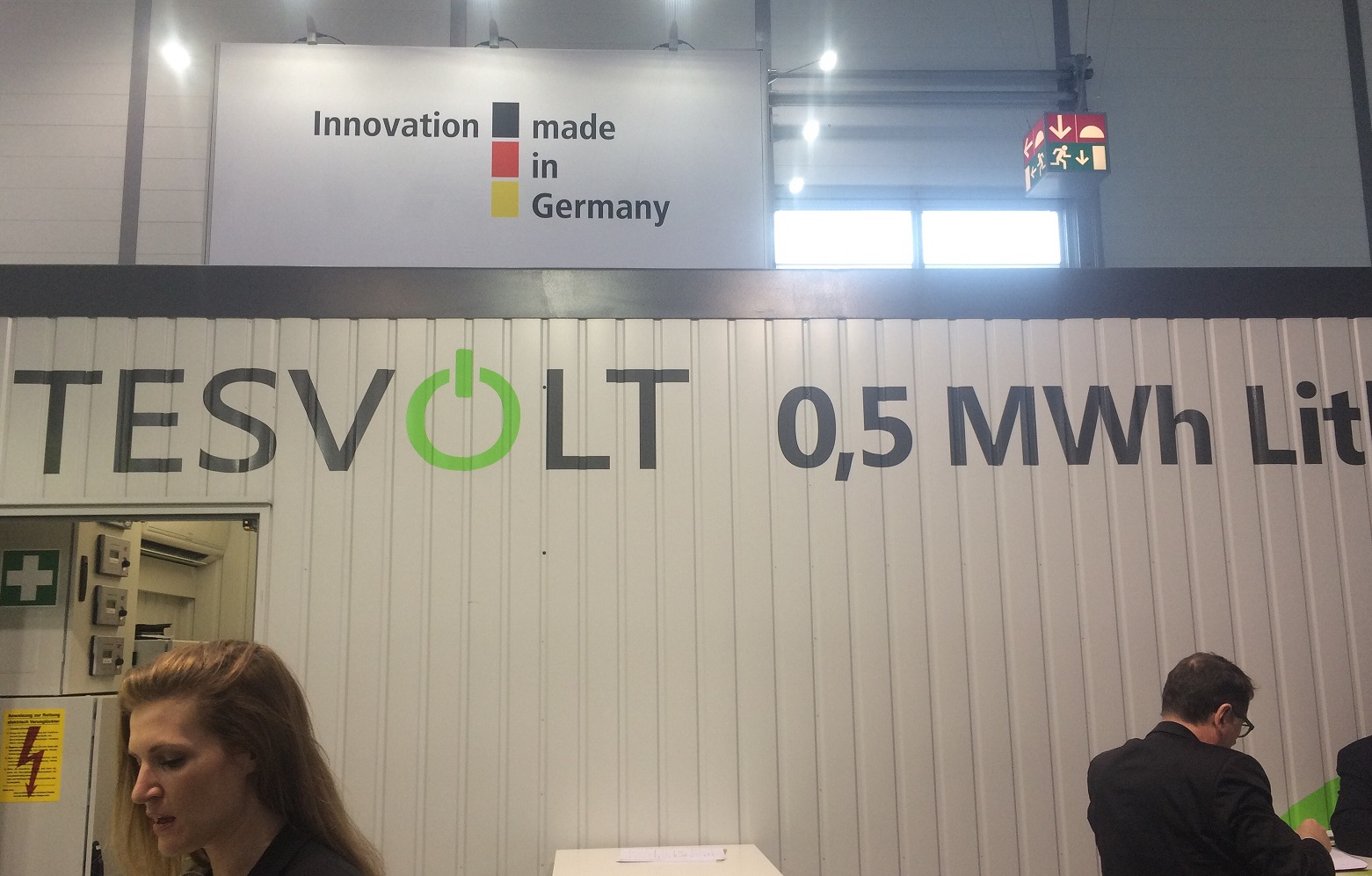 Tesvolt has claimed its new commercial energy storage system pushes the boundaries of what can be achieved in such devices for modularity and safety.

The company was displaying its new models, developed with and using battery cells from Samsung SDI, at last week’s Energy Storage Europe show and conference in Dusseldorf, Germany.

Known as the Tesvolt TS, the system has an expected 30-year lifespan, with the company claiming it can manage 6,000 to 8,000 cycles at full, 100% depth of discharge (DOD). TS uses Samsung SDI’s newest prismatic lithium cells, which are also used in BMW’s latest range of electric vehicles (EVs).

According to Tesvolt CEO Simon Schandaert, both the nickel manganese cobalt oxide cells themselves and Tesvolt’s battery management system make them among the safest in the industry.

“'Maximum safety’ means that with the cell we use there will never be the chance – and this has been tested with TUV Rhineland – that you will get that cell exploded. Every cell has a fuse and every cell has an overcharge device, so you don’t have the possibility to overcharge the battery and explode it,” Schandaert told Energy-Storage.News.

Tesvolt also touts a fast charging time – 1C – for the system, with competitors’ devices charging typically at 0.4C or 0.5C. Also a selling point is the fact that each 4.8kWh module contains 40 battery cells which can be updated at a later date.

“You can put it in a rack and even after five years later you can update, grow with the system,” Schandaert said.

“This is because we have active battery optimising, which means each module has its own battery management.”

Tesvolt monitors each cell individually from its HQ, looking at temperature, voltage, status of health and status of charging. Currently available as a low voltage AC system, high voltage versions will be released around the time of the Intersolar Europe show in late May.

“The combination of our cells and the Tesvolt battery management system raises the bar in terms of service life and safety. With this premium product, we are continuing to do our bit to promote sustainability efficiently and economically around the world.” 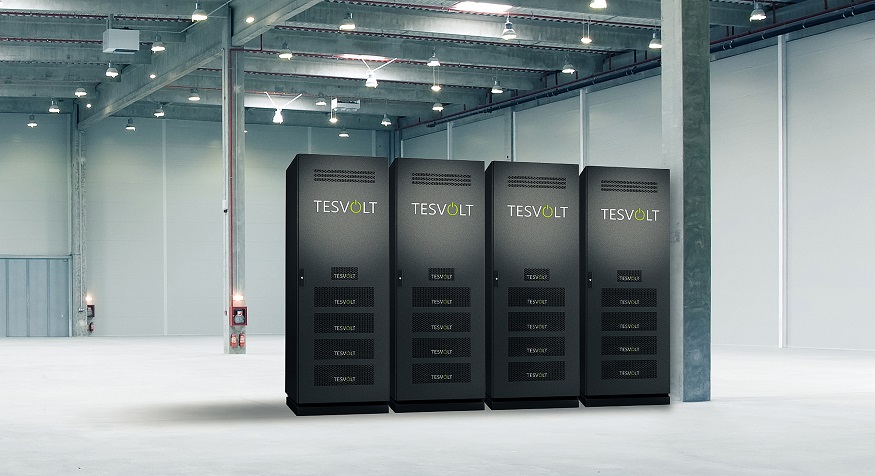 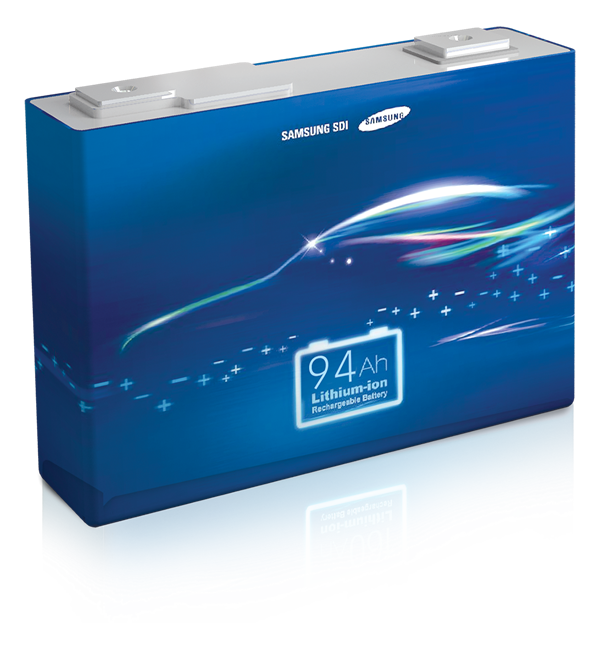