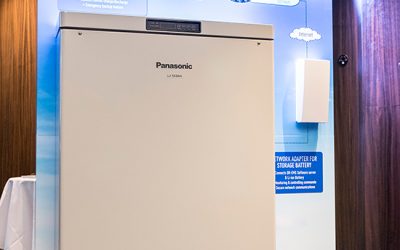 While debates over renewable energy targets continue to rage at the political level in Australia, Panasonic has signed a deal with three utility companies to pair its energy storage systems with rooftop solar. 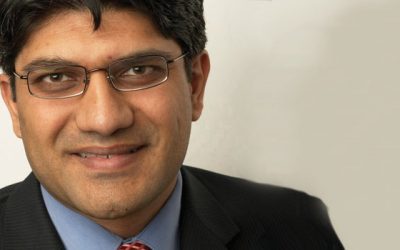 Key to energy storage is to not scare away banks, Jigar Shah says

Lessons learned from solar could help develop financing solutions for energy storage that could be “key” to unlocking the potential of the technology, strongly benefiting PV in the process, Jigar Shah has said. 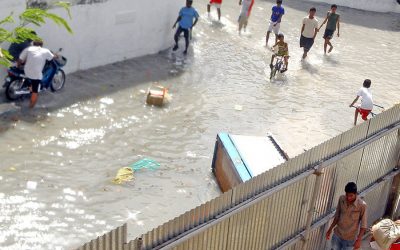 The International Renewable Energy Agency (IRENA) is set to launch a technology roadmap for electricity storage at the solar industry conference and exhibition Intersolar Europe next month. IRENA technology roadmap analyst Ruud Kempener spoke to Andy Colthorpe about the project. 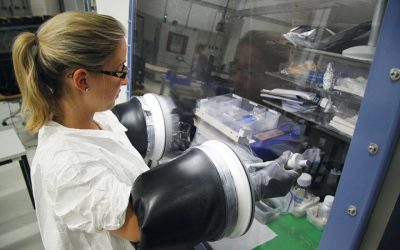 SunEdison co-founder Jigar Shah will deliver a keynote address at next week’s Energy Storage Association annual conference and exhibition in Texas. Other organisations and companies speaking at the event represent a bona fide “who’s who” of the US energy storage market landscape. 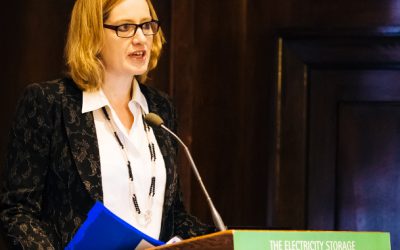 Global energy storage investment: Is the UK missing out?

The UK is lagging behind many other countries in both private and public investment into the deployment of modern electricity storage. Despite some measures which represent a good start, the new British government needs to act to remove the “roadblock” to this activity, blogs Anthony Price. 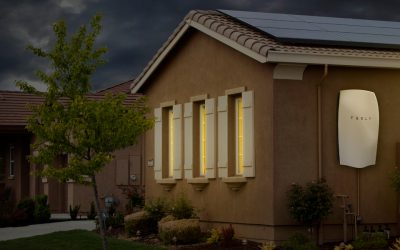 Analysts’ reactions: Tesla’s Powerwall comes at a ‘remarkably low price’, still some work to do

Tesla’s Powerwall home energy storage system will join the US market at a “remarkably low price”, according to one analyst PV Tech has spoken to following the announcement from Silicon Valley last night. 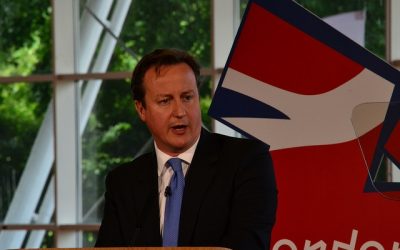 An academic based in north east England has called on the UK government to give energy storage “its own asset class with accompanying rules for appropriate regulatory treatment” as well as investing in the technology in order to enable future energy bill savings. 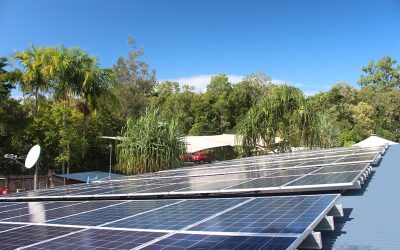 Australian prime minister Tony Abbott is like King Canute, standing on the shore commanding the tide of renewable energy and energy storage not to come in. But no matter how much he rails against the future, this prime minister is way too late to stop the tide of progress. A range of factors are coming together at the same time that will see distributed solar PV combined with energy storage move into the early mainstream in the coming years – and sooner than later, says John Grimes of the Australian Storage Council and Australian Solar Council. 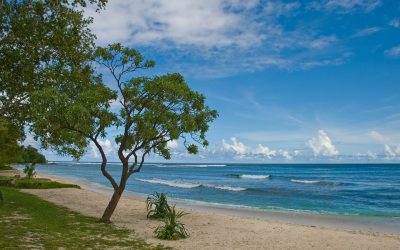 If nations are serious about renewable energy…Part 2

While solar and energy storage are not inextricably linked, at least not yet, storage helps households make the most of their solar power and one day could help grid networks make their final leap of faith. In the second of two blogs from the Energy Storage Europe conference and exhibition in Düsseldorf last week, PV Tech Storage talks to experts and industry figures as they tackled some of the biggest issues facing storage and renewable energy. 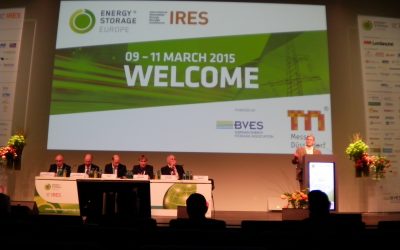 The use of energy storage to increase renewables integration and provide stability to the grid requires the removal of regulatory barriers, rather than increased direct funding, according to one expert on the German market.