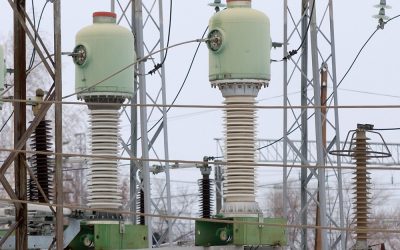 One of the U.S.‘s largest investor-owned energy utilities, Consolidated Edison (Con Edison), is planning to spend US$200 million on demand reduction technologies. Con Edison has filed a proposal with the New York Public Utilities Commission for a Brooklyn/Queens Demand Management Program (BQDM) that it hopes can defer the US$1 billion cost of building a new substation and expanding two existing ones. 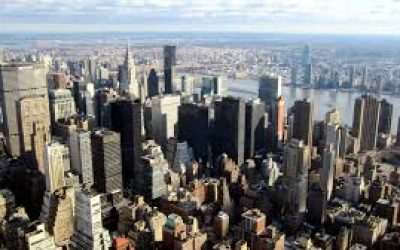