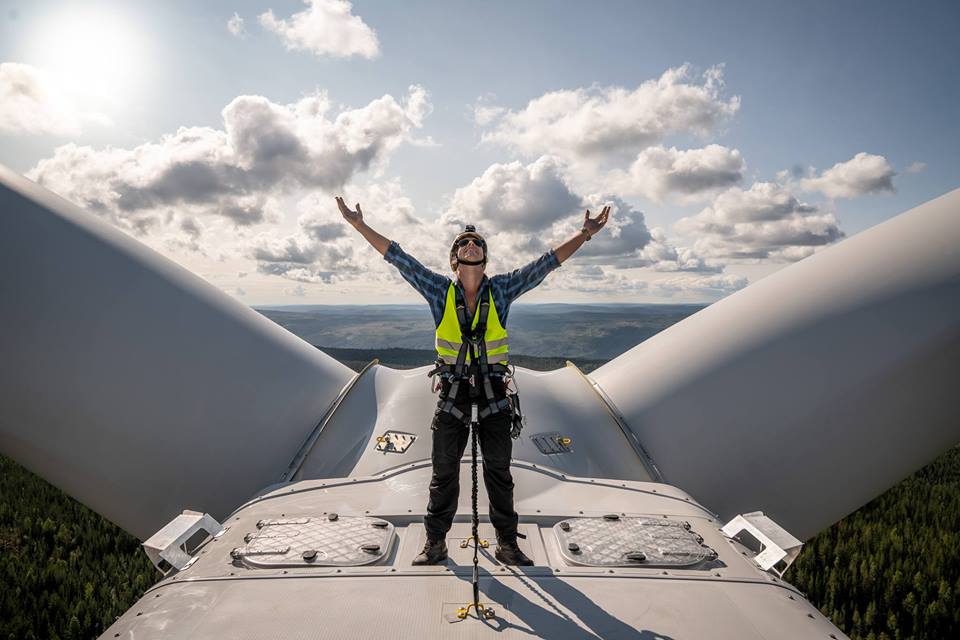 Sweden’s first commercial wind power developer Eolus has entered the US solar-plus-storage market, announcing the acquisition of a mega-project currently in development.

Founded in 1990, the company has been listed on the Nasdaq Stockholm Stock Exchange since 2015, surpassing 1GW of onshore wind turbine assets developed in Sweden shortly after that. Eolus, via its Eolus North America subsidiary has now bought a vast project in the Western US, combining a “planned capacity” of 500MW of solar PV with 250MW of energy storage.

While the project and the location are unnamed, Eolus said the project “has an interconnection queue to deliver power to California”. It has an estimated completion date in 2022, when it should also begin commercial operation. The current developer of the project selling the project to Eolus North America has also not been named.

Energy-Storage.news contacted Eolus’ Swedish headquarters for clarification and further details, but a spokesman was unavailable at time of publication. The company certainly has a track record of developing wind projects in its homeland which it has taken to the US, including the acquisition of two projects in Nevada, one of which has a potential for 200MW to 600MW of turbines, according to the company.

Energy-Storage.news understands that an interconnection application was made for the 250MW storage portion of the project by developer Gateway Energy Storage LLC. The request, made to the Federal Energy Regulation Commission (FERC) in mid-August, is for an order directing California investor-owned utility (IOU) San Diego Gas & Electric (SDG&E) to allow the storage system’s output to interconnect with transmission operator CAISO’s networks. The request makes it clear that the facility would be battery energy storage, although technology type was not specified.

“We are excited at the opportunity to develop a utility-scale solar project paired with battery storage that aims to fill the growing demand for low-carbon firm renewables in the U.S. It indicates our commitment to expanding into new technologies and to be responsive to emerging energy market signals,” Hans-Christian Schulze, Eolus North America country manager said.

“Energy storage is becoming increasingly important in enabling grid networks to match supply and demand fluctuations of electricity and to increase grid stability. The more variable low-cost power production such as wind and solar, the greater potential for it to be complemented with large-scale energy storage solutions.”