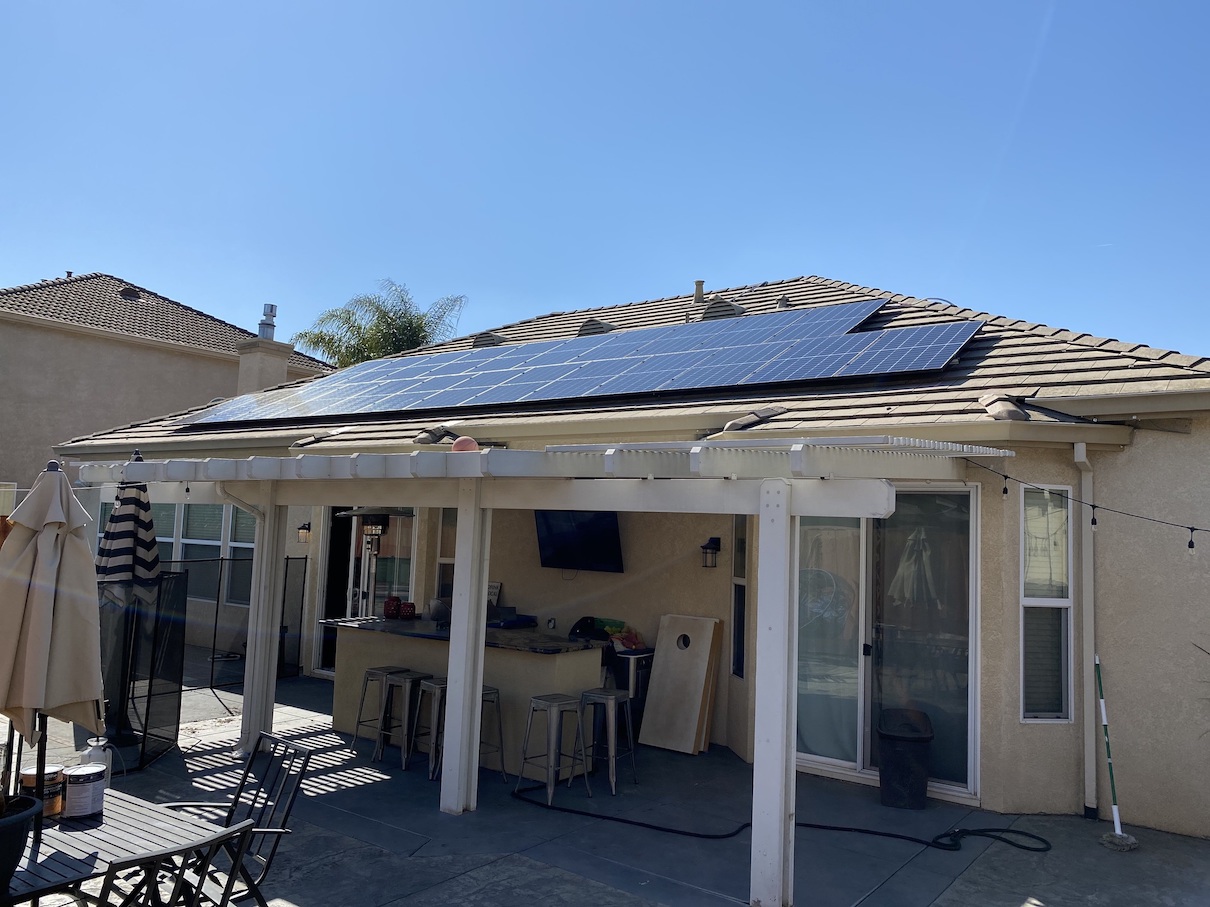 Sunrun has made a further expansion in providing grid services by choosing AutoGrid’s software to help manage its fleets of aggregated home solar and battery systems.

A partnership was announced yesterday between the home solar installation and leasing company and the flexibly energy management solutions provider, with AutoGrid’s Flex platform to manage Sunrun’s Brightbox “rechargeable solar batteries” into virtual power plants (VPPs). The announcement comes shortly after Sunrun revealed a 300-home demonstration programme with California utility Southern California Edison. Brightbox offerings are a holistic solution that include batteries from makers including LG Chem and Tesla along with solar panels, inverters and metering equipment.

Sunrun said that it has now racked up US$50 million worth of contracted or pipelined grid services projects, in US regions including New England, California and Hawaii. This included a deal Sunrun claimed to be a milestone for clean energy as it won a contract to provide 20MW of aggregated capacity from home systems in New England last year. The company of course still installs Brightbox as an individual home solar storage solution, launching the product in Colorado and Nevada in May.

Revenues from providing grid services mean customers can benefit from lower cost energy storage, while local utilities benefit by being able to use the aggregated VPPs to lower the cost of running the grid. The systems can help electric load serving entities to meet their peak power demands with clean energy and can also help defer the cost of expensive transmission and distribution infrastructure upgrades.

“Basically what Autogrid is providing the marketplace is an energy internet platform on which we have built three main applications, one is VPP, the other one is distributed energy resource management (DERMs) and a third one which rolls both of them together, our demand response management system (DRMS) platform,” Rahul Kar, general manager and VP for New Energy at AutoGrid, told Energy-Storage.news in an interview earlier this year.

“With this advent of a multitude of behind-the-meter (BTM) resources, there is a need to be able to not only manage all of those resources from a business process standpoint but also be able to forecast, optimise and control them in real time. So that anyone who’s trying to monetise the benefits of flexibility that these resources provide, is able to aggregate that flexibility and provide that to a market, to a utility, or whoever wants to buy it,” Kar said.

It’s the latest in a series of partnerships for technology provider AutoGrid. The company recently struck a deal to supply its distributed energy resources management system (DERMS) platform to NRTC, a cooperative association serving more around 20 million homes in rural America. It also has a partnership in place with Schneider Electric to create an integrated “grid management solution” to incorporate distributed assets including storage, demand response and EV charging.

Having also made a move into Japan where a VPP project it is participating in could add up to 10,000 assets by the end of next year, AutoGrid claims to have around 5,000MW of distributed energy assets under contract. In a feature article published earlier this quarter in the journal PV Tech Power and reposted today on Energy-Storage.news, AutoGrid’s Rahul Kar wrote that integrating DERs optimally, “while maintaining grid reliability, delivering value and maintaining customer preferences – is not an easy problem to solve”.

Kar wrote in that article that platforms such as AutoGrids, which are built on artificial intelligence (AI), can help manage “millions of such distributed systems” in a way that could not be done with “traditional computational systems”.

“With the right approach, the AI can aggregate all the DERs into a virtual power plant (VPP), that in essence is able to displace conventional sources of generation — thus mitigating harmful emissions and climate change consequences. And with cloud computing, which enables distributing and parallelising computations for forecasting and optimisation, these AI-based systems are cost effective as well,” Kar wrote in the article: “Optimising DERs: Artificial intelligence and the modern grid”.

“AutoGrid will enhance our capabilities to offer utilities an aggregated fleet of home solar and battery resources to make the electric grid cleaner and more resilient, while reducing costs for all energy consumers,” Jurich said.

Jurich’s colleague, Audrey Lee, recently spoke about the growing role of VPPs in meeting the challenge of creating a cleaner grid in a special interview for this site with NEXTracker’s CTO, Alex Au. One of the key points Lee made in that interview was that maximising the utilisation of batteries is vital to realising the value of home storage.

“Right now, there are batteries sitting out there only being used for backup and that is a waste when we have so much capital we need to deploy to make our energy infrastructure more sustainable,” Audrey Lee said.

“The role of Sunrun as the aggregator is really to create that platform to connect customers’ assets, to utility programs and markets, so that we can add additional value.”

AutoGrid's Rahul Kar has also been vocal about the opportunity to co-optimise batteries that may be installed for reasons including natural disaster backup to provide other services, while acknowledging that for any VPP play, customer acquisition remains the biggest single cost.