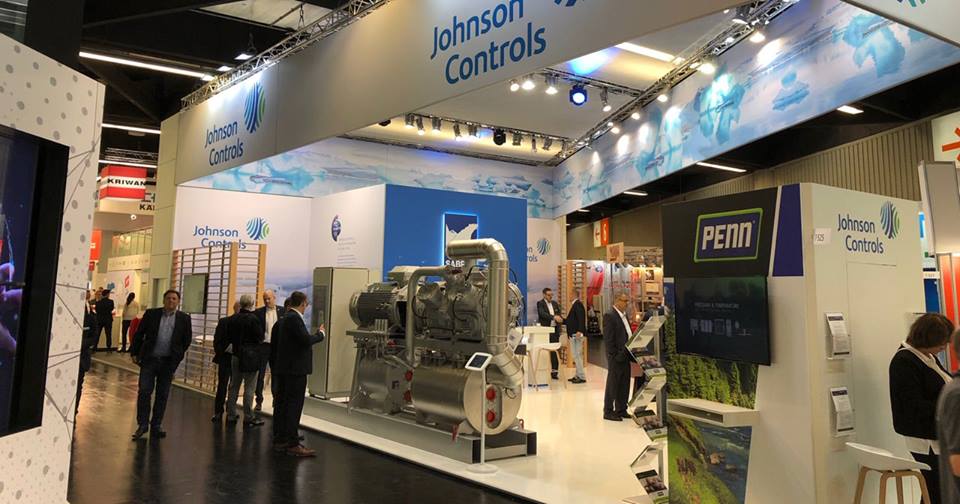 The company is looking to focus on building management including security and fire suppression, and HVAC systems. Image: Johnson Controls Facebook page.

Johnson Controls has sold off its power business, including its design and production of automotive batteries, to focus on management solutions for buildings and HVAC systems for industrial customers.

The division has 15,000 employees, mostly working in automotive segment where Johnson Controls makes a range of batteries including lead-acid and lithium-ion. In the 2018 fiscal year, the segment earned US$8 billion revenues and US$1.68 billion in earnings before interest, taxes, depreciation and amortisation.

The new owners are Brookfield Business Partners and its institutional partners, which made a cash transaction valued at US$13.2 billion. The transaction price was arrived at by increasing trailing 12 month EBITDA by a factor of 7.9. According to Brookfield's website, the investment company – which owns and operates the companies it purchases – targets long-term returns of “at least 15% on its investments”.

Johnson Controls said it expects net cash proceeds to be US$11.4 billion after tax and is expecting to pay out between US$3 to US$3.5 billion towards debt paydown and to retain investment grade ratings. The remaining proceeds are expected to be returned to shareholders.

The company hosts a conference call today to discuss the transaction. In advance of that, it has issued an explanation of the results of the strategic review which lead to the sale taking place. That document states the amount coming down to shareholders could be between US$7.9 and US$8.4 billion.

Johnson Controls said it will now focus on being a “pure-play building technologies and solutions provider” and will pursue strategic opportunities in the HVAC industry. Interestingly, while the likes of Advanced Microgrid Solutions (AMS) have made ‘connected buildings’ a key component of its offering in the energy storage sector, Johnson Controls’ retained interest in building management lists technologies such as controls (including thermostats and refrigeration), security and fire detection, but not energy management.

The announcement of the sale comes just over a month after Johnson Controls and US utility Con Edison said they had created a joint venture (JV) to expand the market for energy storage technology the former had developer.

“We are proud of the success we have built with our energy storage business over the past five years and with this joint venture we are creating even more opportunity to take advantage of growth in both the behind-the-meter and front-of-meter market,” chief executive Johnson Controls and chairman George Oliver said in a statement dated to 1 October, although the strategic review of the power business that ultimately led to its sell-off had already begun in March.