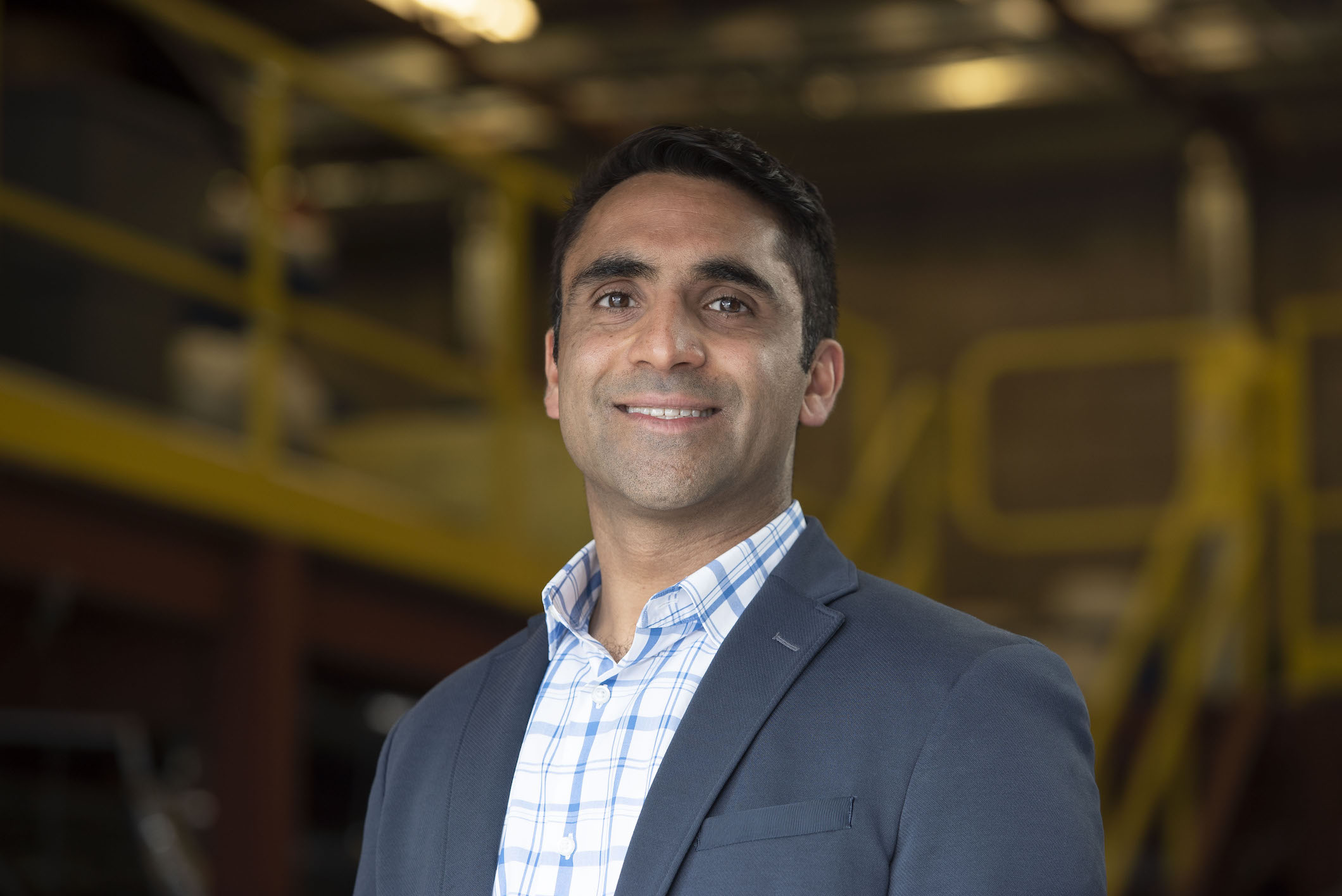 Li-Cycle CCO Kunal Phalpher: “Overall, we see energy storage as becoming a large market for end-of-life batteries and recycling will help ensure the sustainability of the industry from both an economical and environmental perspective.”

While much attention is paid to the need to recycle electric vehicle (EV) batteries, stationary energy storage systems are also “playing a crucial role in the big picture of battery recycling,” Li-Cycle’s chief commercial officer has said.

Li-Cycle is a commercial recycler of lithium-ion batteries, headquartered in Canada with facilities in its home country and in the US. The company announced today that it is working on cost-effectively and sustainably processing batteries from stationary energy storage systems in partnership with battery life cycle management company Renewance.

Claiming its processes, based on two-steps of mechanically shredding used battery packs and then recovering materials using hydrometallurgy, can recycle 95% of the contents of batteries, Li-Cycle already has a number of key customer agreements in place, largely in the EV space. In addition to facilities in Ontario and New York, the company recently also said it is looking to build another in Arizona, placing it on the east and west coasts of the US to be in close proximity of both battery supply and demand centres.

This includes a partnership announced in May with Ultium Cells, a joint venture (JV) of General Motors and LG Energy Solutions, as well as with mining giant Glencore and others, with Li-Cycle beginning its revenue generation in 2020 and now targeting public listing of its shares through a special purpose acquisition company (SPAC) merger.

“The electric vehicle revolution is certainly a major driver for lithium-ion battery recycling, but it’s far from being the exclusive of point of focus for the industry,” Li-Cycle chief commercial officer Kunal Phalpher told Energy-Storage.news.

“Stationary energy storage is playing a crucial role in the big picture of battery recycling, especially in the United States which is experiencing rapid growth and is in need of finding efficient methods to recycle all of the batteries stemming from facilities being decommissioned and/or upgraded.”

Volumes of batteries will start coming in mid-decade

Li-Cycle and Renewance began working together in early 2020 and today’s announcement formalises that partnership, with the pair now working on developing it solution for end-of-life stationary storage systems. While stationary energy storage for the grid began to gain traction in around 2010 and gradually picked up the pace through the last decade, there are not yet large volumes of battery packs and cells coming to the end of their expected lifetimes.

However, in early adopter markets of the US like California and the service area of PJM Interconnection — the multi-state electricity network and market operator which pioneered a pay-for-performance market for frequency regulation services in which batteries excelled — projects are already coming offline or being upgraded and their cells replaced, Phalpher said.

Renewance is a provider of software and services for battery life cycle management to energy storage companies and has already done some decommissioning, repurposing and recycling for large-scale stationary storage systems as well as running a battery take back programme. Li-Cycle’s Kunal Phalpher said that Renewance has complimentary skillsets from its experiences in stationary storage that can help his company develop comprehensive solutions for decommissioning and recycling a broader range of components than would be found in batteries for EVs or other applications like consumer electronics.

“Overall, we see energy storage as becoming a large market for end-of-life batteries and recycling will help ensure the sustainability of the industry from both an economical and environmental perspective,” Phalpher said.

Volumes of batteries from such systems will start coming onto the market from the middle of this decade, while developers, designers and other stakeholders in the industry are showing increased interest in planning for end-of-life management at the early stages of their projects, which signalled a “strong focus on a closed-loop solution,” he said.

Li-Cycle also said today that its business combination with SPAC Peridot Acquisition Corp, which will see the combined company list on the New York Stock Exchange, is now expected to happen in Q3 of this year, not the second quarter, as was originally planned.