With US$5.4B projected for U.S. storage investments by 2024 — a 12-fold increase in annual growth in less than five years — the trajectory for energy storage is clear. What’s also clear is that policymakers across the country see the value of encouraging this striking market growth with policies that enable expansion. What’s less clear is whether states or the federal government will take the lead in encouraging the integration of storage into the electric grid.

Energy storage is an increasingly important technology that serves myriad retail and wholesale services, and with robust economic, grid reliability, and climate benefits. So, is it at the state level where homes and businesses might need these resources to ensure resilient and clean power? Or is it at the Federal level where developers and utilities can reinforce the reliability and efficiency of electric wholesale services?

I posit that enabling policies are needed at both the Federal and the State level. But challenges loom large at the Federal level this year. 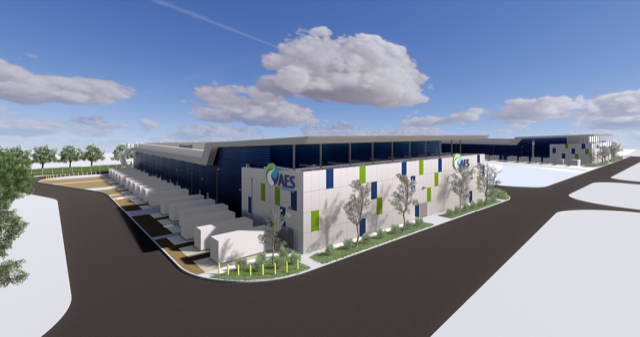 #StorageITC is a missed opportunity, but not gone

The Federal Energy Regulatory Commission (FERC) has been integral in pushing for the adoption of energy storage deployment with Order 841, and just a few weeks ago the Department of Energy issued the Energy Storage Grand Challenge. But Congress missed a big opportunity this past December. Despite broad, bipartisan and bicameral support, federal lawmakers ultimately took a pass on legislation to clarify that the Investment Tax Credit (ITC) should include stand-alone energy storage.

Even with the challenges of an election coming up in November, we will keep fighting to make sure this common sense, jobs- and economic growth-enabling energy policy ultimately prevails this year. A number of additional technology innovation bills that encourage storage are also working their way through Congress, and we look forward to doing what we can to help make them into law. But even though energy storage policy enjoys bipartisan support, there are obvious challenges associated in an election year in a deeply divided congress.

On the other hand, there are plenty of reasons to be optimistic about the policy landscape this year for energy storage in the U.S. That’s in part thanks to the activity in the states and regions, whose governors, lawmakers and regulators understand that sitting back and waiting for cues from Congress isn’t an option. Nine states have integrated resource plans with formal energy storage components: Arizona, California, Colorado, Michigan, Minnesota, New Mexico, Nevada, Oregon and Washington. Many others offer incentives or have initiated studies and pilot programs intended to expand energy storage deployments.

New Jersey will soon issue detailed rules on its own 2 gigawatt goal, and  Massachusetts is set to release details on a first-of-its-kind Clean Peak Standard to shift toward storage and away from peaking plants to provide clean energy where it’s needed exactly when it’s needed. States like Michigan, Connecticut, Colorado and Arkansas all have proceedings or are actively considering how to incorporate energy storage into electric systems for the benefit of ratepayers. 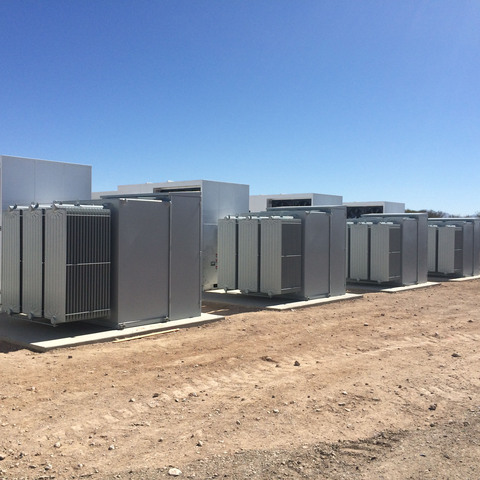 Texas’ grid operator ERCOT has had storage on its network for a while, but now the market will be planned via a new Battery Energy Storage Task Force. Image: E.On / Greensmith-Wartsila.

Planning ahead and jumpstarting vital dialogue

Utilities aren’t waiting either; in 2019, more than 14 utilities filed Integrated Resource Portfolio (IRP) plans with energy storage investments or issued all-source Request for Proposals (RFPs) including storage. This doesn’t even count all the new state resilience planning, where distributed storage can have retail and wholesale benefits beyond the emergency resilience need.

The longer Washington waits, the harder it may be to provide clear signals for investment at the federal and wholesale level, and to ensure these local and regional decisions complement national policies. Passage of a federal tax credit is a start – it will expand the reach of local ratepayer-funded storage programmess and incentivise vast new aggregated resources – just as it did with distributed solar generation.

To help jumpstart this 2020 dialogue, the U.S. Energy Storage Association on Feb. 12 is hosting its annual Policy Forum, in Washington, D.C. featuring Congressional, FERC, RTO, and state leaders to focus on these ramifications and the appropriate roles for each. Those in the energy storage business know the import of policy certainty and consistency. The future of storage is valuable – to the grid and to the economy. But with properly aligned federal, regional and state policies, its future can be even brighter.