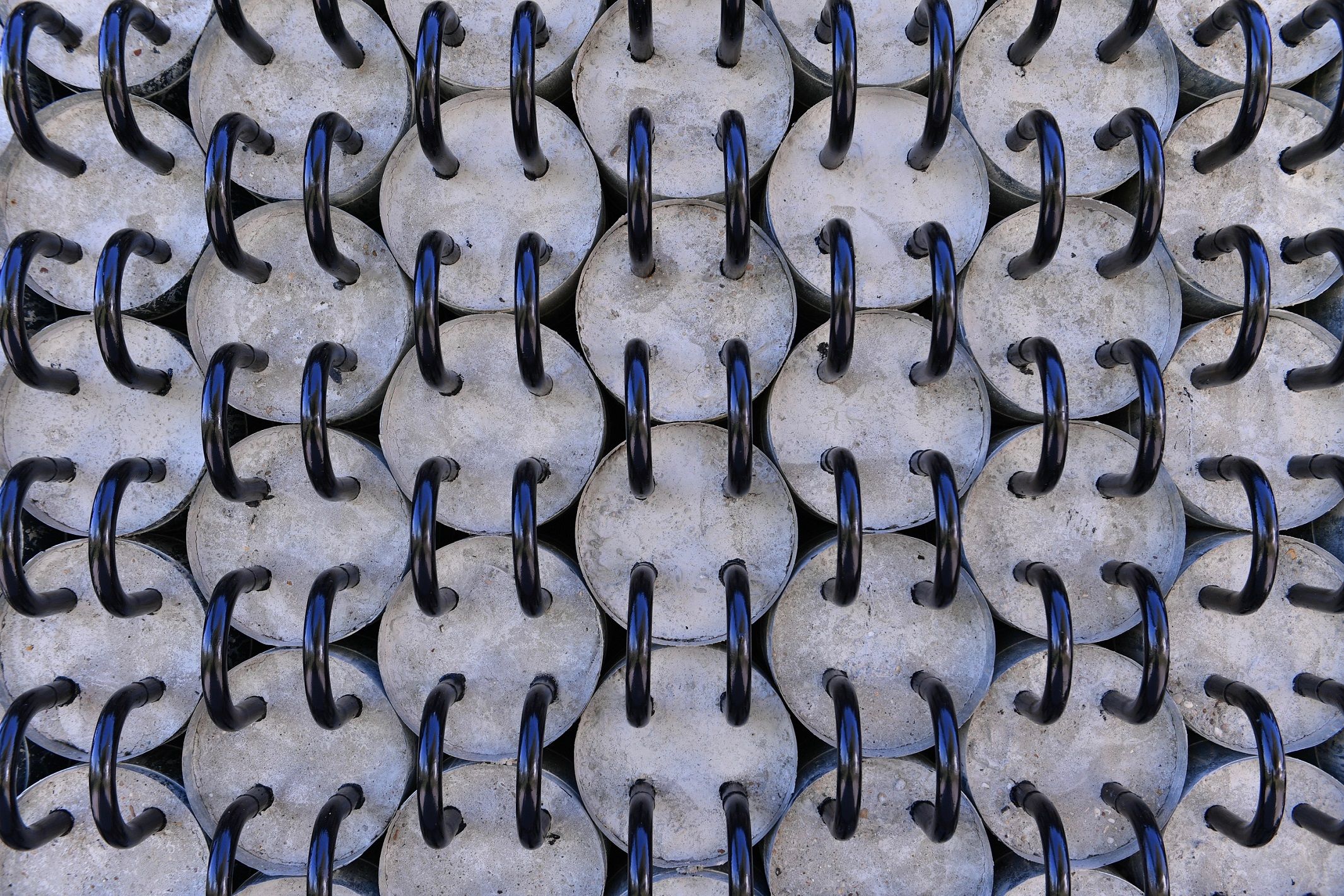 EnergyNest makes what it calls Thermal Batteries, where a specially formulated concrete (which the company has trademarked Heatcrete) is heated using high temperature heat transfer fluid (HTF) that passes through steel pipes inside the units. The company claims the energy can be stored with minimal heat loss, then as the battery discharges, cold HTF flows into the bottom of the battery unit and the heat comes out of the top.

The Thermal Batteries are intended to be modular and are housed in 20ft units, with modules designed to be transported easily and much of the pipework prefabricated and tested before being sent to project sites. The materials used are abundant, can be recycled and are non-hazardous while the startup claims systems can be cost-effective as well as compact, with high energy density and with little heat lost, scalable from MWh to GWh capacities.

With Siemens already having worked with EnergyNest including a 1MWh project begun in 2015 to verify the technology at Masdar City in Abu Dhabi, Siemens Energy – the spun-out business division of Siemens formerly known as Siemens Gas and Power – has signed a memorandum of understanding (MoU) with EnergyNest.

Targeting the development of their first commercial systems together within a year, the pair have formed a “long-term partnership to develop thermal energy storage solutions for industrial customers,” EnergyNest said in a press release sent to Energy-Storage.news.

EnergyNest has seen two commercial deployments so far for its technology including a 6-8MWh project at brick manufacturer Senftenbacher’s Austrian factory which began construction in January this year. Also now underway is a project in the Netherlands where Thermal Batteries charged with renewable energy will replace natural gas.

Energy-Storage.news also reported today on a partnership between thermal energy storage technology developer Azelio and Mexico-based industrial equipment supplier and turnkey project developer CITRUS. Azelio uses heated aluminium to store energy and the pair have signed a Memorandum of Understanding (MoU) with a view to marketing the technology in combination with solar PV to CITRUS’ customers in North and Central America.

Another thermal storage startup, Lumenion, began a 2.4MWh trial in late 2018 in Germany with utility Vattenfall. Lumenion founder and CEO Alexander Voigt, a pioneering veteran of Germany’s solar industry, told Energy-Storage.news at the time that his company’s systems, storing energy as heat in steel at up to 650°C, can absorb power from renewables and store it for less than €0.02 per kWh.