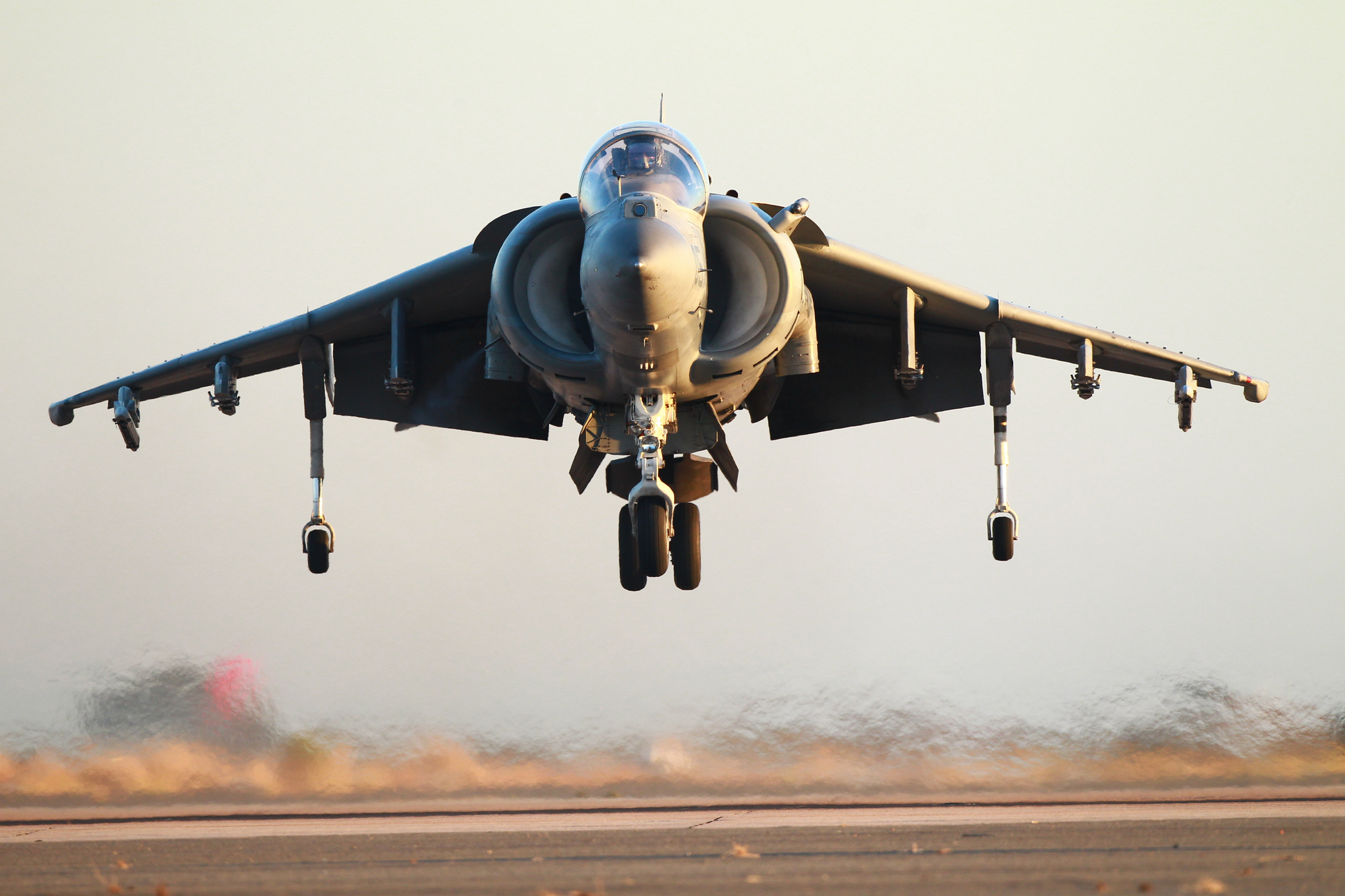 Schneider Electric will perform an expansion of its microgrid project at Marine Corps Air Station (MCAS) Miramar in order to boost grid resilience at the facility. A California Energy Commission (CEC) Electric Program Investment Charge (EPIC) grant will allow the US$3.9 million project to both add energy storage to the microgrid and integrate demand side management.

Once completed, the microgrid will incorporate five distributed energy resources (DER), including both renewable generation and energy storage, that will be used to keep all facilities running in case of grid outages.

Some of the US$5 million CEC EPIC grant awarded to University of California San Diego will also let Schneider Electric equip the Marine Corps Air Station with an energy storage system that can be used along with existing renewable generators in order to generate create a reliable, carbon-neutral grid.

As a result of adding new DER in addition to energy storage, the facility will better utilise its landfill gas resources while cutting down on its future investment in legacy fossil infrastructure and paving the way for further renewable generation.

Mick Wasco, installation energy manager at Marine Corps Air Station Miramar, said: “The microgrid is critical in allowing operations to continue if the utility power grid is compromised and this expansion will enable enhanced capability to enable financial benefit and power assurance. We're excited to work with Schneider Electric to deliver a clean energy solution that both increases our power security and secures the wellbeing of our community.”

The Marine Corps Air Station Miramar microgrid was originally announced to be built as part of a collaborative effort between Schneider Electric and Black & Veatch back in July 2016.

The microgrid, which is expected to be completed with its expansion in 2019, features 1.3MW of PV-based DER.

Once the project is completed,, redundant sources of power are expected to provide 100% capability – even during power outages – across the Marine Corps Air Station Miramar's more than 100 mission critical buildings, including its entire flight line.