Salmon fishing in Alaska gets a battery-powered renewable boost 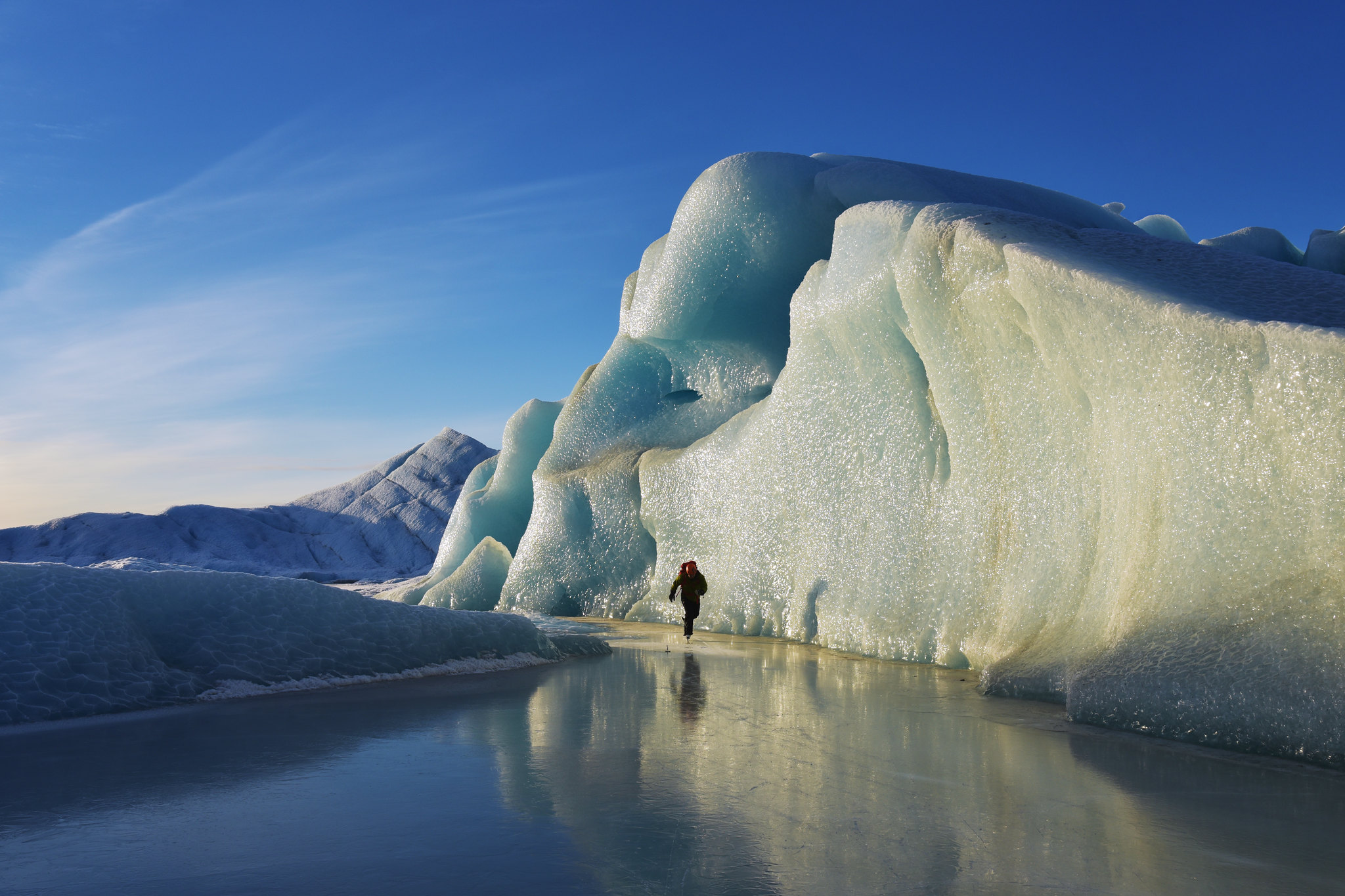 Cordova, Alaska, is isolated from the grid, but fortunate to be blessed with hydropower resources – and now a 1MWh battery storage system will help this coastal Arctic community increase its self-reliance in a “harsh and unforgiving climate”.

Technology provider Saft announced today that it delivered a turnkey energy storage system (ESS), which is being integrated into the microgrid of Cordova Electric Cooperative (CEC), sole utility provider of electricity to the 2,300 locals and around the same number of seasonal visitors during summer.

CEC already runs off as much as 80% renewable energy at times: it has 7.25MW of hydropower at two sites, along with a 10.8MW diesel plant, sending power through 78 miles of underground cables and wires, buried to protect them from the freezing cold. With the desire to reduce its reliance on Orca, the diesel power plant and the associated costs of maintenance and importing fuel, while increasing resilience of the local network, CEC commissioned Saft to deliver the 1MW rated 1MWh capacity storage system. The Saft-supplied the containerised battery system is integrated with ABB power conversion equipment and controls.

CEC has developed a programme, RADIANCE (Resilient Alaskan Distribution system, Improvements using Automation Network analysis, Control and Energy storage), which as the name suggests, sees energy storage as key to enhancement of the utility’s ‘grid’. back in 2017, Saft rival Younicos (now Aggreko Microgrid and Storage Solutions) delivered a 3MW lithium-ion battery to another Alaska community, pairing the ESS with a 9MW wind park and 23MW of hydropower.

The battery system will provide frequency response, which is needed especially in summer months when local industry becomes heavily geared towards salmon fishing from the nearby Copper River and the processing thereafter at local facilities. It will also help reduce peak demand, particularly in those summer months. As demand rises, at present the utility is forced to divert half a megawatt of hydropower to maintain frequency, while the diesel genset is needed when demand spikes.

Saft, acquired for around a billion dollars by oil major Total a couple of years ago, has experience executing projects in cold climates. It already delivered a battery system to a microgrid project close to the Arctic Circle, with a project in Colville Lake, Canada, completed in 2015, while more recently the company announced participation in a 10MW project in Siberia. The need for energy storage varies in different regions of the world, depending on scale and the proximity of the grid. The company has also just completed a 10MW / 5.5MWh project in Bermuda, for instance, which is another remote community but in this case with a local thermal generation-driven grid, where the battery system provides reserve capacity, in turn helping local system reliability and lowering costs, project manager for Bermuda utility BELCO Stephanie Simons told Energy-Storage.news last week.

In a recent interview, Saft’s Michael Lippert told Energy-Storage.news that in more developed markets and in grid-connected applications, customers are tending to favour longer durations of storage with higher rated outputs. As such the company’s newest iteration of its containerised solution Intensium Max, has been marketed as a 2.5MW complete system or modular building block. 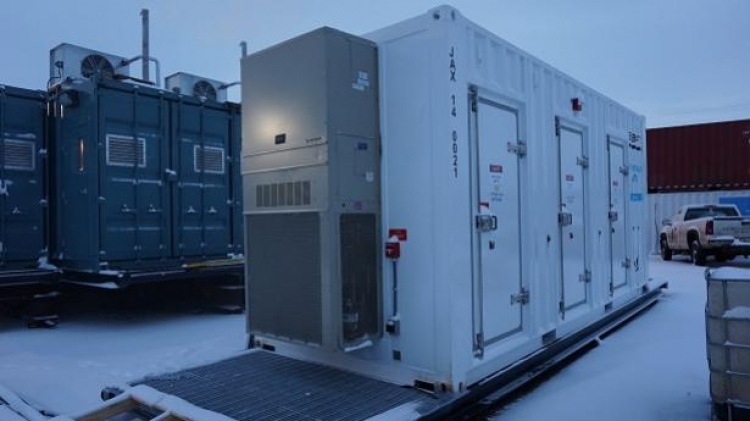