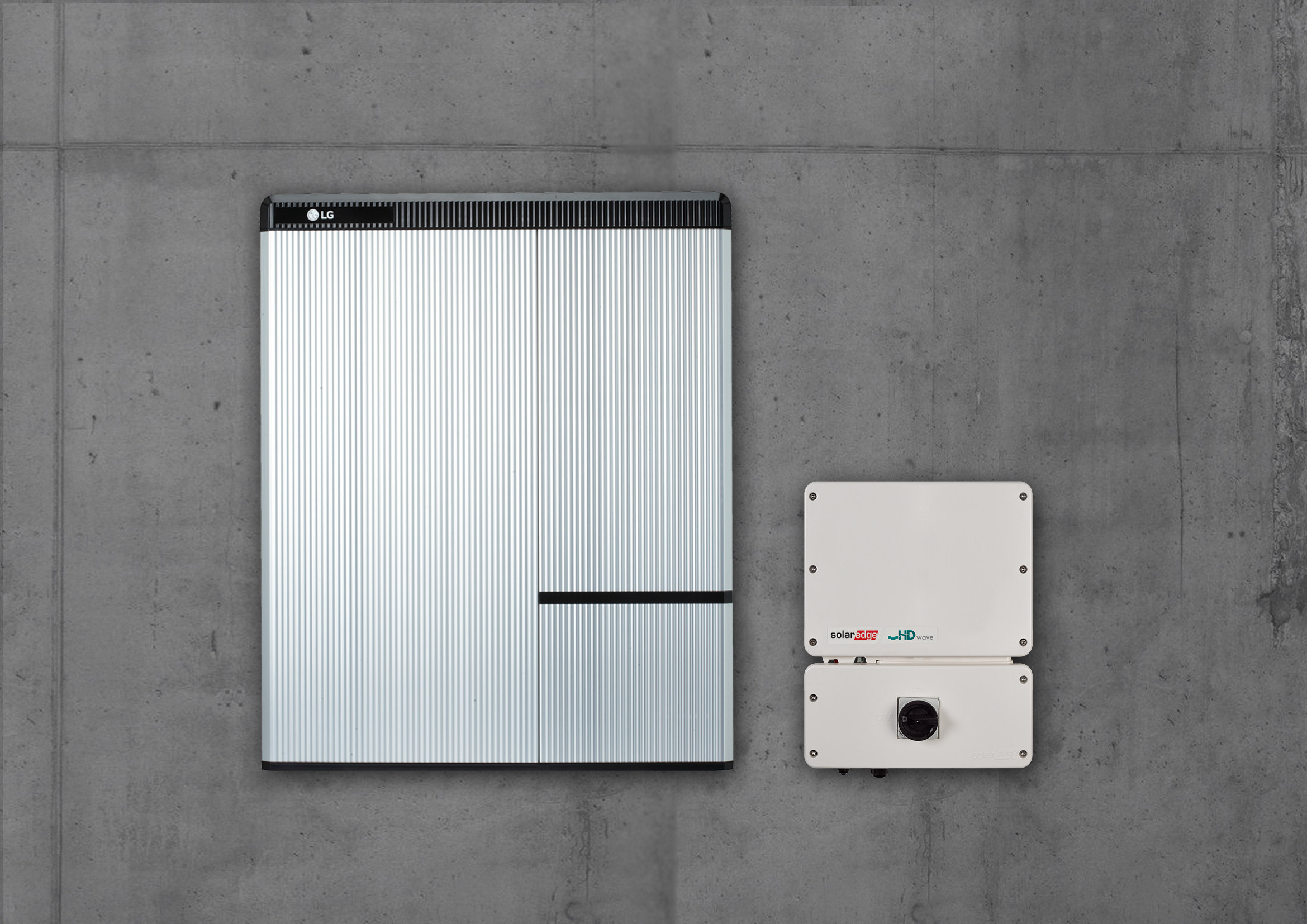 The company, which supplies Q CELLS in Germany in addition to making its own systems and counts Japanese trading company ITOCHU among its investors, said its residential product line, Evolve, has been expanded with Evolve LFP now being made available to solar dealerships and wholesale distributors in the US and Caribbean.

Eguana said it has responded to customer interest in cobalt-free energy storage solutions. The Evolve LFP units have 5kW AC rated output, scalable from 14kWh to 42kWh capacity, offer a 15-year, 6,000+ cycle warranty and are capable of deep discharge in daily use, as well as being virtual power plant (VPP)-enabled.

“Eguana has positioned itself as the only global system integrator to offer its customers both LFP and nickel manganese cobalt (NMC) energy storage solutions,” Eguana director of global sales Livio Filice, said.

Available from this month in North America, the pairing is scalable to 28kW / 60kWh, while enabling homeowners to add more battery capacity as desired later on. It offers DC-coupled home backup functions for power outage or grid interruption scenarios, while extra efficiency can be reached by pre-selecting which loads to backup.

The two companies have already partnered in the past in making their products compatible and interoperable. The new solution combines the RESU10H 9.8kWh, 400V battery made by LG Chem with SolarEdge’s Energy Hub Inverter, which also comes with built-in energy monitoring and management and is claimed to be easy to install and enables a 90.8% combined system efficiency as well as up to 200% DC oversizing.

BYD, which like Eguana and others including sonnen also makes LFP home energy storage systems, said its newest Battery-Box Premium HVM models are now compatible with three of the SunnyBoy Storage inverters made by SMA.

The combination of the Battery-Box Premium HVM and the SunnyBoy Storage 3.7, 5.0 and 6.0 models is now available in the Europe and APAC regions, BYD said. The Chinese battery maker’s Premium HVM devices are scalable from 8.3kWh to 22.1kWh, combining between three and eight 2.76kWh battery modules. The SMA inverters add extra backup function, as well as being suitable for completely off-grid projects.

Coming next will be compatibility between SunnyBoy Storage and the Premium HVS Battery-Box, which is scalable up to a maximum capacity of 38.4kWh if using three Premium HVS systems connected together, BYD said in a press release. The company also makes a low voltage model, which is compatible again with SMA inverter solutions, this time with three products in the SMA Sunny Island range.