Pumped hydro electricity storage is making a comeback in India, and the world is taking notice 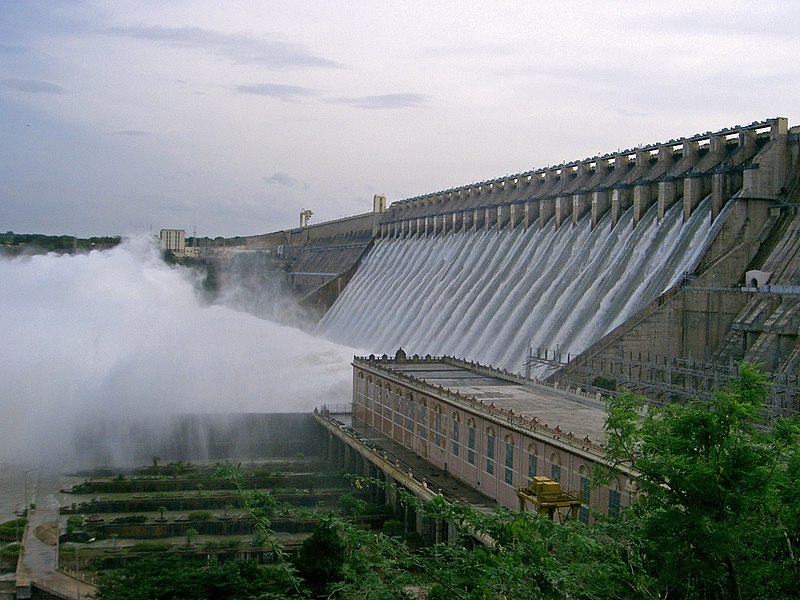 The conversation on energy storage in the last decade has (almost) always been about batteries. They become much cheaper than ‘experts’ anticipated and continue to get cheaper. It was a testament to the success of market stimulating policies and centralized large scale manufacturing strategy adopted by east Asian companies.

On the other hand, more than 90% of the energy stored in the world is in the form of Pumped Storage method, where water is pushed uphill when energy is available. When required, gravity brings water down to turn the turbines to produce electricity (voila!). Pumped Storage was the only technology available until cheap batteries came into the picture and they were built in coordination with Hydro-electric programmes.

When everybody thought that batteries will gobble up the new storage opportunities (like the US, EU, and Korea), a recent SECI tender, which floated the world’s largest renewables-cum-storage tender, provided an interesting twist. The tender demanded assured peak power in the morning and evening when most people are consuming energy. Hyderabad based Greenko group won 75% of the tendered capacity at a peak+off-peak tariff of Rs. 4.07 (US$0.054).

Remember this number: this is the cheapest renewables-cum-storage tariff in history, anywhere in the world. The technology chosen is pumped hydro storage. The remaining part of the tender was won by ReNew Power with batteries, which is the world’s second cheapest tariff.

“Due to strong experience in development and operation of wind/solar and hydro projects, Greenko has adequate experience in optimising the cost, design and efficient project management which will result in a low cost of the project. While selecting the sites, Greenko has done a detailed examination to estimate the Capacity Utilization Factor (CUF) of the wind and solar PV bot. Based on the same as well as optimizing other infrastructure costs, an optimal combination of wind and solar along with the storage project was designed to give the competitive price ”, expressed Y.K. Sehgal, Executive Director of Greenko.

The pumped storage technology has very long and predictable lifetimes which socialises the capital investment over a few decades. The number one challenge in pumped storage is site availability. If an excellent water pumpable site is available, where a solar or wind plant can also be placed nearby with relatively mature transmission infrastructure, pumped storage becomes very attractive. The next challenge lies in the very high gestation period and potential delays, similar to hydro or nuclear projects. Government agencies have a role to play here to enable quicker deployment of projects through a proactive clearance regime. Though the Indian government is strictly technology agnostic, pumped storage has indeed knocked on enough doors.

As many countries explore cost-effective power flexibility options in response to the rapid deployment of renewables, it is crucial that large-scale pumped storage potential is tapped into when enabled at low prices. India will be the country with the largest need for additional flexibility in the coming decades, as a result of its growing demand and Hon’ble Prime Minister Narendra Modi’s ambitious renewable energy targets. India’s leadership in paving the way and attracting investment in pumped hydro is to be highly commended”, quipped  Paolo Frankl, Head – Renewable Energy Division at the International Energy Agency, Paris.

“If we have relatively firm power at this price in the states, we will definitely think about expanding our green hydrogen throughput models”, says Brian Gilman, CEO, Gilman Hydrogen Industries, New York.

Market pundits did not expect India to bring down renewable energy prices to some of the world’s lowest in just a decade, paving the way for us to become one of the top five renewable energy countries. Most did not expect India to execute the largest non-susidised energy-efficient lighting program, making LEDs ubiquitous across India. Not surprisingly, there is skepticism about India’s ambition in energy storage (batteries or otherwise). But, market stimulating policies, dynamic regulatory adjustments and the spirit of Indian entrepreneurs will give impetus to the Indian storage juggernaut. And pumped storage might be an integral part of this journey.