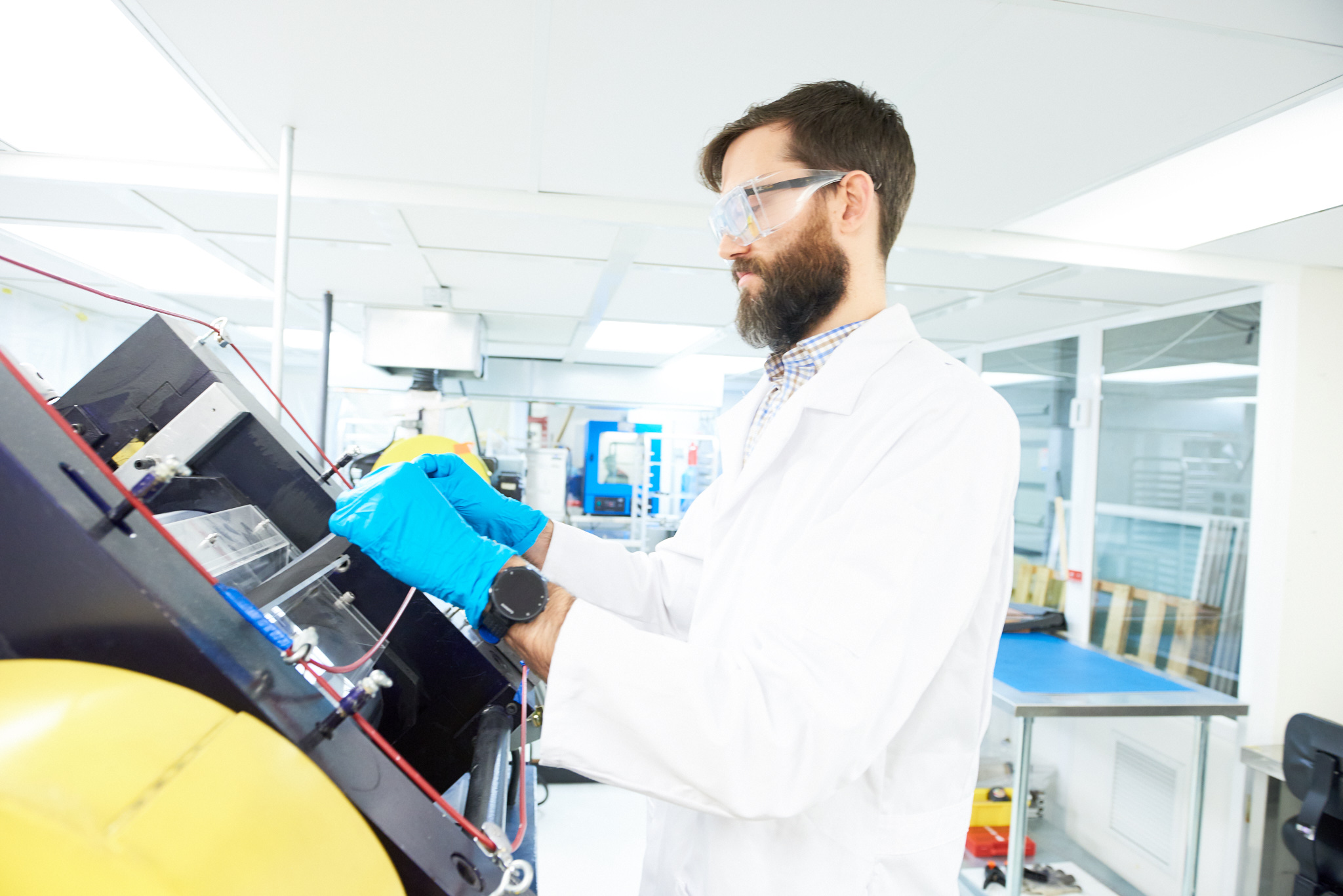 A zinc-air energy storage system (ZESS) offering 10 hours of storage is being trialled in a New York Power Authority (NYPA) project, while a US Department of Defense-funded investigation into flow batteries has moved into a physical validation and evaluation phase in Colorado.

Zinc8 Energy Solutions won a contract with public power organisation NYPA in January 2020 to demonstrate its patented zinc-air battery technology through the utility’s competitive Innovation Challenge programme, which was hosted in partnership with the Tandon School of Engineering at New York University.

NYPA will contribute to the costs of installing the technology solution in a project which aims to demonstrate the use cases for long-duration storage and how it can help integrate larger shares of renewable energy onto the state’s electric grid network.

Zinc8, headquartered in Vancouver, Canada and listed on both the Canadian Securities Exchange and Frankfurt Stock Exchange, will deploy a 100kW / 1MWh ZESS at a campus of the University of Buffalo in upstate New York. The primary function it will serve is peak shaving, reducing the University’s draw of power from the grid at peak times which can enable more renewables, reduce reliance on fossil fuels and reduce the cost of electricity at the site.

It will also be used to help utility staff at the University train up their understanding of energy storage and University of Buffalo VP of facilities, Tonga Pham, said that in addition to peak shaving, the collaborative team behind the project is “also interested in exploring alternative uses,” which could include enabling emergency back-up power at campus buildings and “gaining insight into the life cycle cost for alternative energy sources”.

“Initiatives such as this will greatly help UB in our quest to achieve carbon neutrality by 2030,” Pham added.

Meanwhile Ron MacDonald, CEO of Zinc8 described the project as a “major milestone” for his company on its intended path to commercialisation of the ZESS solution, which he said it is targeting for early 2023. MacDonald previously blogged for this website in June 2020 about the potential for zinc as an abundant and inexpensive medium for storage, with more than 11.9 million metric tonnes of zinc extracted from mines in more than 50 countries worldwide each year.

“Best known for its industrial use in galvanising steel, zinc is abundant and inexpensive, and without any geopolitical complications as we have a significant North American supply. Zinc utilises the only battery chemistry that uses earth-abundant, recyclable materials with chemistry that is robust and safe.

“Unlike lithium-ion technology, which requires new stacks in order to scale, zinc batteries are able to decouple the linkage between energy and power. This means that scaling the zinc battery technology can be accomplished by simply increasing the size of the energy storage tank and quantity of the recharged zinc particles,” MacDonald wrote.

The company is among a handful looking to exploit the properties of zinc for long-duration energy storage, with European utility company EDF also developing a zinc-air battery and another North American player, Eos Energy Storage, marketing an aqueous zinc chemistry battery for the grid. Eos Energy Storage listed on NASDAQ as Eos Energy Enterprises through a merger with a special purpose acquisition corporation (SPAC) in November 2020. Zinc8 is also working with the New York State Energy Research and Development Authority (NYSERDA) to deploy a pilot project in the state, paired with an existing combined heat and power (CHP) system, which NYSERDA would support financially.

New York has an acute need for energy storage, with much of its generation in upstate areas and much of the electricity demand in the more densely-populated urban centres and its climate legislation which calls for full decarbonisation of the electric system by 2045, calls for 3GW of energy storage deployment by 2030.

NYPA, which serves about 25% of the state’s electric load, recently said in a strategic long-term plan that it wants to be a “first-mover” in understanding and deploying both short-duration and long-duration technologies. In a recent interview with this site, NYPA chief commercial officer Sarah Salati said that it is likely the majority of that 3GW of targeted deployment will be lithium-ion batteries, which she described as the “choice of the industry to date,” but that for peaking capacity applications going out to the future, long-duration technologies could offer a better option for transitioning the electric grid away from reliance on natural gas.

CEO Ron MacDonald also wrote in more depth about Zinc8's technology and the advantages of zinc for our technical journal PV Tech Power last quarter, an extract of which will be published on the site this week. You can subscribe to or download individual editions of the journal here.

Elsewhere, a study funded by the US Department of Defense which found vanadium redox flow batteries to be a potential way to reduce reliance on diesel engines for critical resiliency applications is entering a second phase.

The Department of Defense contracted energy solutions company Ameresco to conduct the study, the first phase of which looked at how flow batteries could be used in military microgrids, while the second phase will see flow battery systems deployed at the Department of Energy’s National Renewable Energy Laboratory (NREL) in Colorado. Flow battery provider Invinity Energy Systems and engineering company S&C Electric are supporting the research.

Energy-Storage.news reported in May last year that phase one of the project had confirmed that flow batteries could provide critical load coverage for 168 hours with only 1.6% to 3% less reliability than diesel fuel. It also indicated that while the higher cost of flow batteries versus lithium-ion makes lithium a better choice for the moment, the study’s authors acknowledged that the flow battery industry is at an earlier stage of its development and that gains could still be made in the coming years.

As with the zinc-air battery, flow battery technology offers the opportunity to decouple energy from power at cell and stack level. This means that larger capacities and longer durations of storage and discharge are made possible through making the tanks of electrolyte that store energy larger. US Energy Secretary Jennifer Granholm recently spoke on Twitter about her view that flow batteries are “good for grid storage,” with the Department of Energy supporting funding of other moves to explore the technology and options for manufacturing it domestically.

Ameresco, which has executed a number of resiliency projects including energy efficiency upgrades, renewable energy and battery storage for the US military forces and other federal agencies, said that if the second phase of the research projects goes well, it could deploy a flow battery system at a Department of Defense site in future.

While the current project explores vanadium flow battery technology, Ameresco has also been selected for another project through the same funding mechanism, the Environmental Security Technology Certification Programme (ESTCP), to demonstrate the use of indoor-sited zinc-bromide flow batteries for buildings.

“Microgrids offer enormous opportunity to provide resilient power—from military installations, to campuses to communities. Flexible energy storage is a key component to incorporating more variable renewable energy into microgrid systems. We are extremely pleased to bring our advanced laboratory capabilities and expert researchers to this ESTCP project to further advance the state of the art of the technology. We look forward to sharing results from this effort, which can inform a wide range of military and nonmilitary applications,” NREL Energy Systems Integration Facility lab programme manager Dr Martha Symko-Davies said of the vanadium flow battery study.