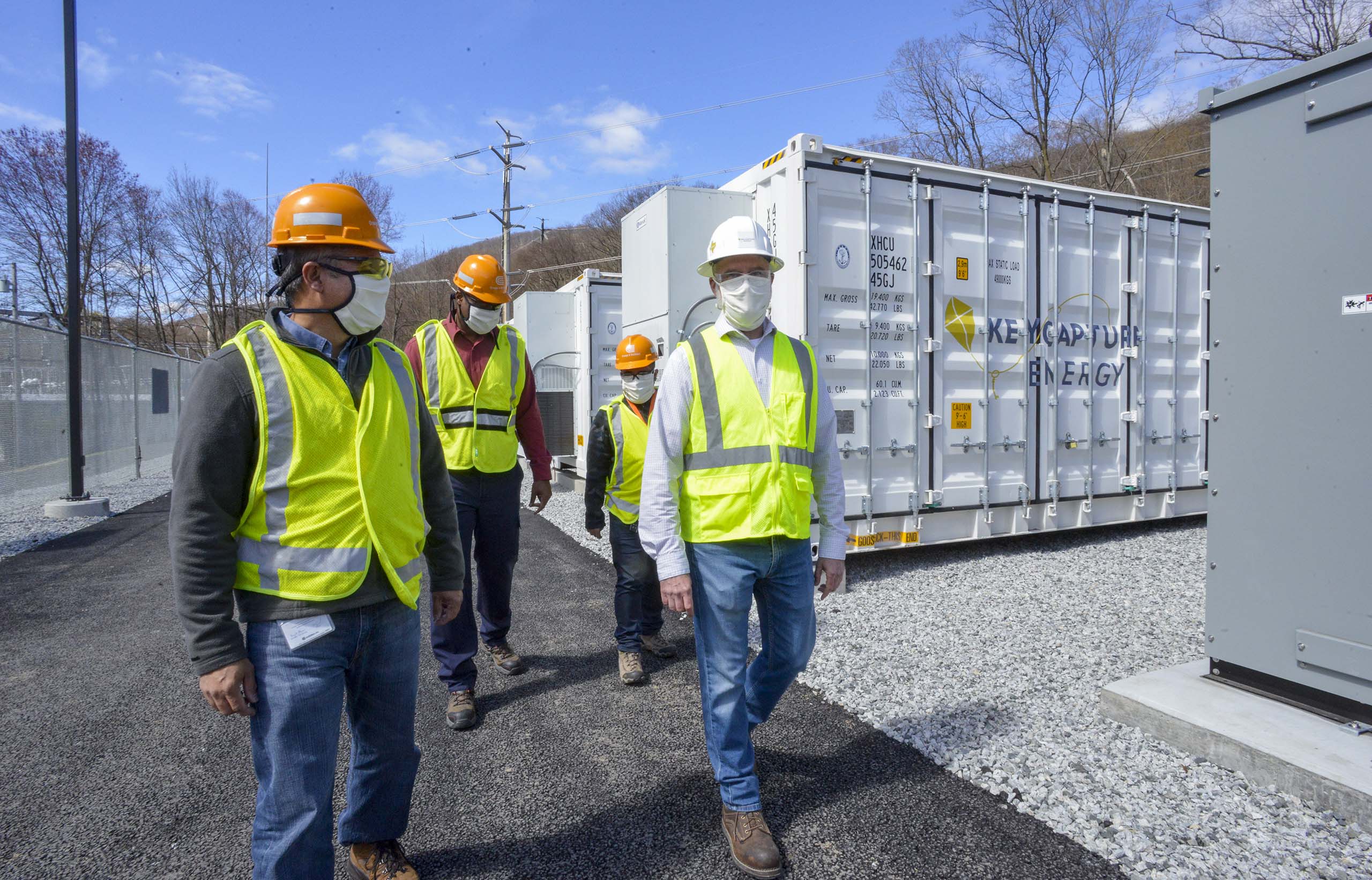 New York utility Con Edison has issued a request for proposals (RFP) for scheduling and dispatch rights to at least 200MW of energy storage, while its Greater New York subsidiary Orange & Rockland is seeking at least 10MW.

Through the RFP issued just before the end of July, the pair are calling on developers of transmission-connected front-of-meter energy storage to join the competitive solicitation. Winning projects will be eligible to receive state level incentives administered by the New York State Energy Research and Development Authority (NYSERDA) and must be in operation by the end of 2025.

Bidders must submit their proposals to Phase One of the solicitation by 30 September 2021, and winning bidders will be notified within a month of that date, before a second phase begins, with bids for that accepted through to December this year and successful bids revealed in February next year.

The RFPs are taking place to help the utilities comply with an order issued by the state’s regulatory Public Service Commission (NYPSC) that mean they must procure certain amounts of energy storage to help aid the stability and resilience of their networks and integrate renewable and distributed energy resources, in line with New York State’s target to deploying 3,000MW of storage on the grid by 2025. Con Edison hosted a similar RFP in 2019, seeking 300MW / 1,200MWh of storage.

Battery projects participating in the Con Edison RFP must maintain at least 90% availability for dispatch every calendar year and the RFP sets a number of criteria that one-hour or four-hour batteries must meet. For example, a four-hour battery energy storage system (BESS) must have the capability to operate at least 350 cycles per year, limited to one per day, have an average state of charge of 50% to 80% and enable a maximum 2,800MWh throughput per megawatt, per year of dispatchable capacity maintained through the contract term.

The RFP document can be found on the Con Edison website here. 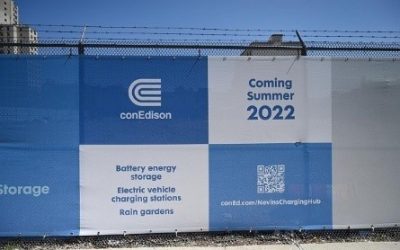 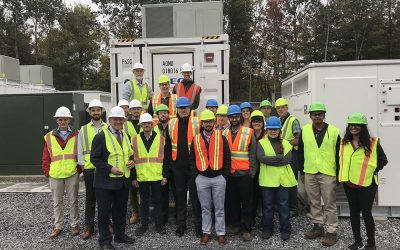