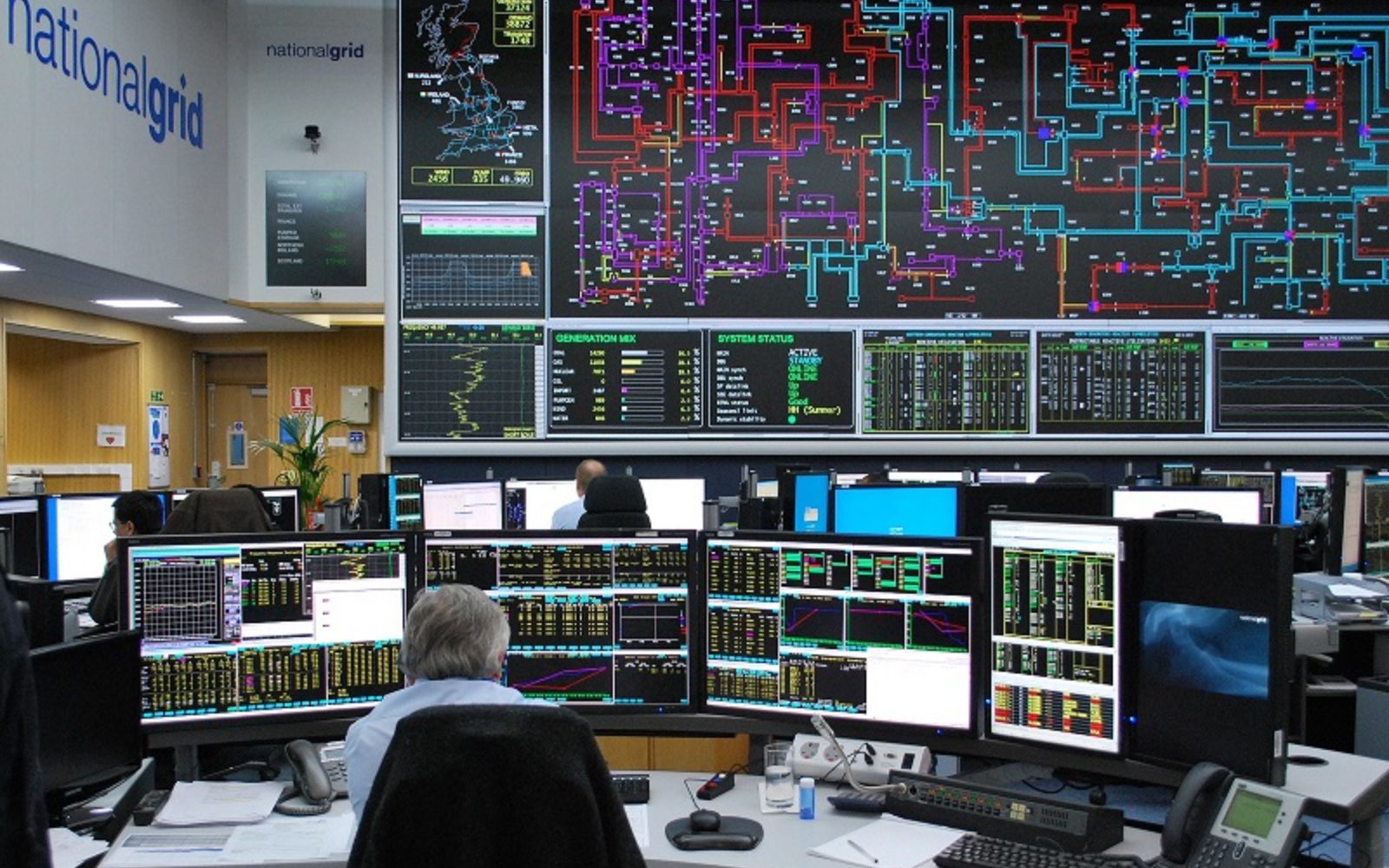 The web-based platform for software to dispatch grid-balancing ancillary services was tested for the first time in July. Image: National Grid.

Britain's transmission system operator National Grid has confirmed it will roll out the use of its Ancillary Services Dispatch Platform (ASDP) to a number of services over the next year following the successful dispatch of fast reserve using battery storage last month.

First revealed in December 2017 as part of the transmission system operator’s Product Roadmap For Frequency Response and Reserve, ASDP is designed to allow National Grid to signal and more directly access a range of previously inaccessible distributed energy resources to meet its dispatch needs.

A spokesperson for National Grid confirmed to Energy-Storage.news' sister site Current± that while the SO had been “engaging with several parties to help facilitate the successful connection to our new platform”, Zenobe had been the first to complete the required connection to the platform and test dispatch.

Without a contract in place for the first use of platform by battery assets, Zenobe Energy founder Steven Meersman explained to Current± that the company had devoted resources in recent months to bolstering its digital capabilities in order to achieve this.

“There's been various parties working…to try and use this tool for some of the markets they [National Grid] are procuring. There's the end that National Grid develops and then there's our end to receive and send those signals on the market participant side.

We've been developing that in parallel with them as have other people and the excitement was that we managed to do it in quite a quick amount of time and actually be the first to go live.

“To stay on the forefront of this industry we needed to hop on this and dedicate resource to it and start developing ways of communicating with this tool,” he explained.

National Grid told C± that the dispatch is “a pre-requisite” of being able to tender into its fast reserve market, which is used to control frequency changes that might arise from sudden, and sometimes unpredictable, changes in generation or demand.

The spokesperson added: “Any new providers looking to tender must complete this communications test in order to demonstrate [National Grid is] able to successfully dispatch the unit.”

Due to its digital nature, Meersman expects that the new resource offers “a scalable platform” in comparison to the dedicated links to single sites that were previous established.

He added: “Once it is set up, it will be more straightforward to add new assets rather than starting from scratch again.

“National Grid were happy with the test so we expect this to go into production relatively soon. But they need to make sure that it works for the other participants.”

While the platform is only currently being used against its fast reserve service, National Grid confirmed that it will be rolled out to other services across 2018/19.