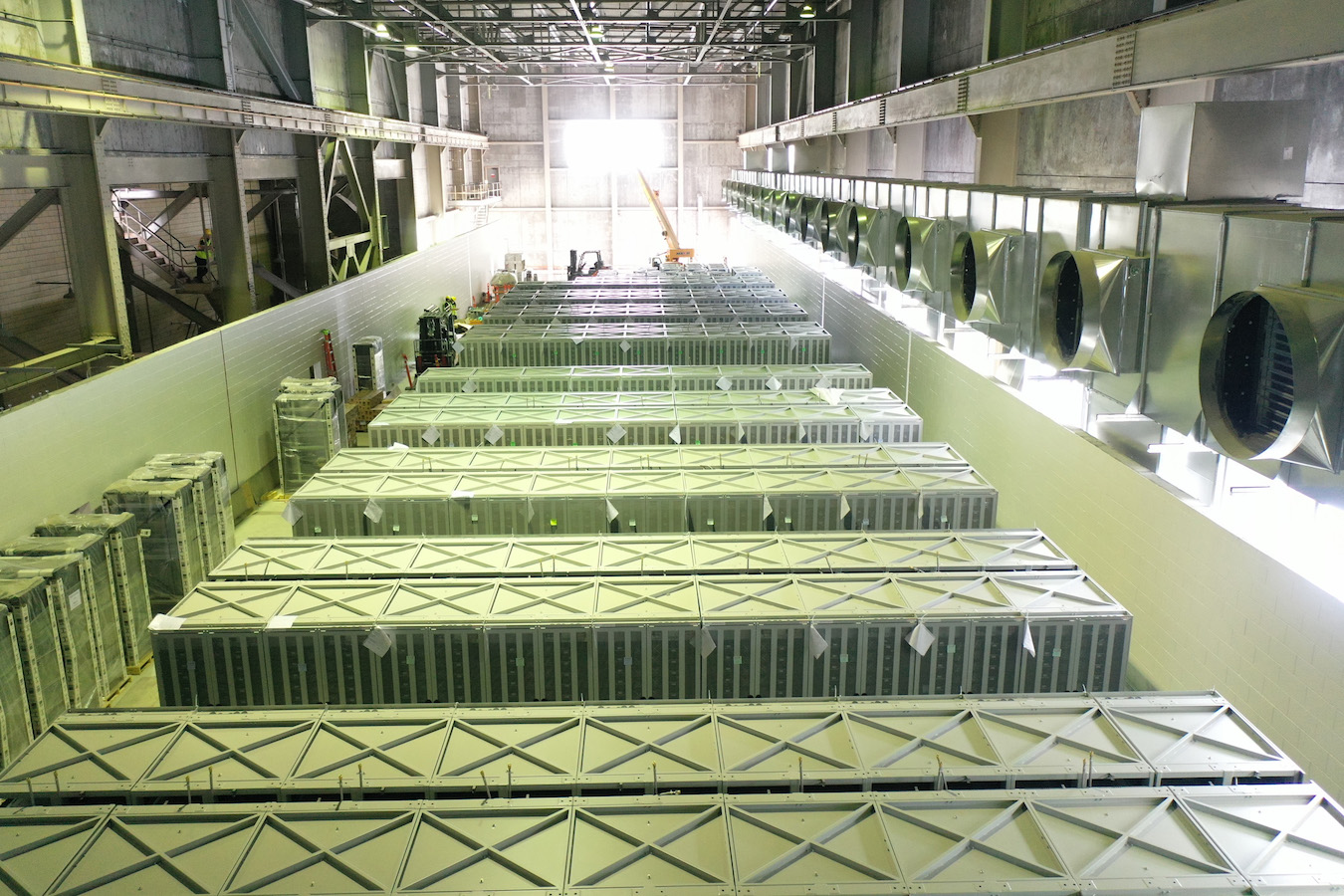 Update 23 June 2021: It has been pointed out by a source close to the project that LG Energy Solution provided battery racks based on its TR1300 rack design equipped with the company's JH4 high energy cell, although the company was not the provider of the full energy storage system (ESS) solution as originally reported.

LG Energy Solution has said that it was the supplier of battery storage rack equipment to Vistra Energy’s recently commissioned record-breaking project in Monterey County, California.

Moss Landing Energy Storage Facility has the world’s largest battery energy storage system (BESS) with 300MW / 1,200MWh of lithium-ion batteries. It began operations in December last year, located at the site of a former natural gas power plant owned by Vistra Energy, in the service area of California investor-owned utility Pacific Gas & Electric (PG&E). Its primary use is helping California reduce its shortfall of electricity at peak times of demand in the evening, charging from the state's cheap and abundant solar PV energy during the day and discharging it when the grid needs it most.

A second phase of the project will add another 100MW / 400MWh within the next few months, while Vistra said the site could later be expanded in size and capacity to host as much as 1,500MW / 6,000MWh of energy storage, should market and economic conditions make that feasible.

South Korean battery and energy storage system manufacturer LG Energy Solution revealed that it supplied the more than 4,500 battery racks installed at the facility, based on its latest model, the TR1300 Transportable Rack. LG said the TR1300 racks are factory pre-assembled prior to shipping, which reduces construction time and installation costs. The racks are also tested before shipment to minimise the amount of onsite testing and commissioning work required.

Equipped with LG Energy Solution’s JH4 high energy cell, the company said that the TR1300 racks could be fitted into the existing turbine halls of the Moss Landing Power Plant due to their ability to be double-stacked, minimising the amount of construction work required that building a bespoke housing for the battery energy storage system (BESS) would have entailed.

LG Energy Solution said the TR1300 has been tested under the UL 9540A thermal runaway fire propagation standard and the rack design satisfies California Building Code requirements which deem it safe to use around the threat of seismic activity.

There is also another of the world’s largest battery storage systems at the Moss Landing site, which has caused some confusion among members of the media and industry, called Moss Landing BESS. That project is 182.5MW / 730MWh and was developed by PG&E, supplied instead with BESS equipment by Tesla.

Meanwhile, Vistra Energy’s other current activities in energy storage including developing plans for a project in California’s Morrow Bay which at 600MW would be twice as large in rated output terms as the company’s Moss Landing project. Vistra is planning to achieve full net zero carbon emissions by 2050 and along the way will retire 7,500MW of coal generation and deploy around 9GW of renewables by 2030.

In April, Vistra Energy renewed an earlier call for the introduction of legislation to help accelerate the retirement of coal in the US state of Illinois, and replacing it largely with solar-plus-storage facilities. Vistra said that mounting financial and legal pressures associated with operating coal plants had led it to bring forward plans to retire an Illinois coal power plant it owns by three years, from 2025 to 2022.

This story has been amended to reflect that LG Energy Solution supplied battery racks to the project, not the full energy storage system which includes the racks. 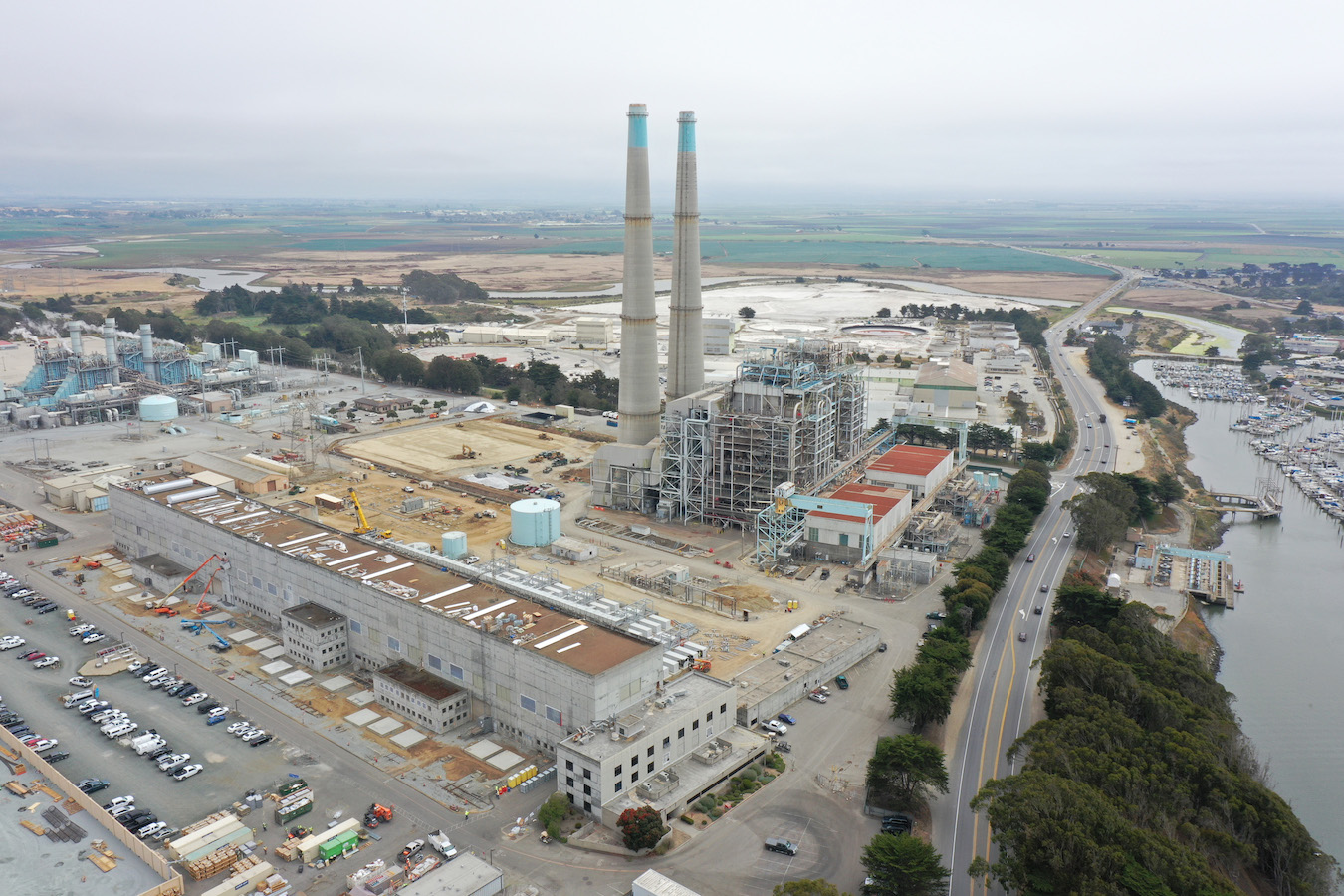