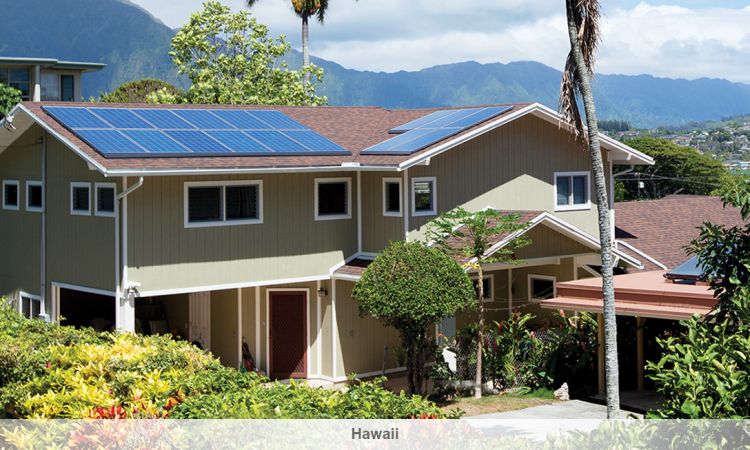 Hawaii has been a prolific installer of both rooftop solar and latterly batteries for energy storage and one of the US state’s smaller islands looks set to get its first ever grid-scale solar-plus-storage system.

The state Public Utilities’ Commission (PUC) approved a power purchase agreement (PPA) deal for the project on the island of Molokai, which is just under 40 miles by 10 miles across and hosts around 3,200 electric utility customers, at the beginning of this month.

It will combine 4.88MW of solar PV with a 3MW / 15MWh battery energy storage system and is expected to be completed by the end of next year. The facility will have to be able to dispatch 2.64MW from the solar-plus-storage system which could be used to mitigate evening peaks in electricity demand.

Local utility Maui Electric would buy power generated from Molokai New Energy Partners, which appears to have been set up by Chicago-headquartered developer Half Moon Ventures. The PPA covers “purchased energy charges and BESS (battery energy storage system) fixed payment”, according to a docket filed by the PUC.

Maui Electric said energy will be delivered for around US$0.17 per kilowatt-hour, less than the cost of the imported diesel which currently lights homes on the island. A website set up by Molokai New Energy Partners argues that “the average homeowner’s bill will be US$60 to US$100 less per year than if this project was not built”.

The PPA runs for 22 years. Interestingly, the project will be getting a financial boost through the federal New Markets Tax Credits (NMTC) programme which is applied to low-income communities that are seeking investment in businesses and real estate, as well as the Investment Tax Credit (ITC). The former has been made possible by the involvement of a community development organisation, Punawai O Puuhonua.

“We are grateful to have the New Market Tax Credit resources that can support the economic feasibility of a Molokai project. During the community engagement meeting a young father shared, 'This project is really for my daughters…If our parents had done something like this 20 years ago it would have been for us, and this one is for the current children.' We support and appreciate his foresight,” Punawai O Puuhonua manager Pono Shim said.

The website set up by Molokai New Energy Partners about the project argues that “the ability of the battery to shift peak solar production to the evening is designed so as not to interfere with current rooftop solar,” while the battery capacity could be increased in later years to enable even more rooftop PV, which is a popular choice in Molokai – and the rest of Hawaii.

The group also said that at present, 50% of Molokai residents’ electricity bills come from fixed charges unrelated to generation, while the other half is pegged to the price of importing and burning diesel for power generation. As the cost of oil increases as is expected, savings will remain “locked in”, Molokai New Energy Partners said.

“HMV’s current pricing offer is less than oil at today’s historically lower price. Solar will remain at this lower level whereas we do not know where oil will be for the short or the long term,” the company said. Half Moon Ventures will own the project, according to the website, but the company said that since the deal is based on offering lower cost electricity to islanders, the net result would not be an “out of state” developer “taking money away from Molokai”, according to a ‘frequently-asked questions’ section of the site. 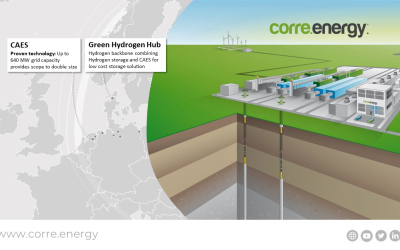 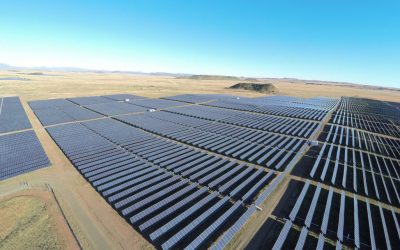 June 6, 2022
A large-scale solar PV plant with four-hour duration battery storage could be built on underutilised land at a US Armed Forces Base in Hawaii. 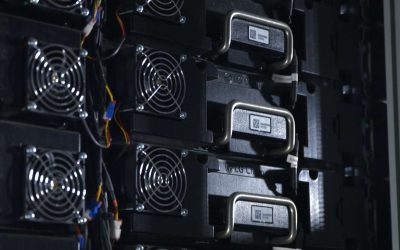 NREL: Rapid growth of energy storage to enable high shares of renewable energy on US grid