Although there's still one quarter left in the 2015 calendar year, it has already been a monumental year for energy storage.

Lux Research published 2015's fourth quarter update to its Grid Storage Tracker earlier this month, tracking every stationary deployment of advanced energy storage globally. The Tracker captures over 1,000 projects in various stages of development across key storage technologies, applications, regions, sectors, and other key criteria, while data was compiled from primary and secondary sources that included more than 75 industry interviews with cell and storage suppliers, system integrators, project developers and others.

We&rsquo;ll kick off this blog with some headline findings

The grid storage market has more than doubled 2014&rsquo;s total, but not all of the1090MWh of 2015&rsquo;s installing systems will be commissioned in 2015. The U.S. remains the largest market opportunity for stationary storage on an annual basis, but there are rapidly developing opportunities globally. For example, AES Energy Storage has established new market opportunities in Ireland, the Netherlands, Dominican Republic, and Philippines where previously there were few or no other operating projects.

Cost reduction has led to Li-ion&rsquo;s increasing market penetration in stationary storage, and while battery volumes in the stationary storage industry are significant, they are dwarfed by that of electrified vehicles. Plug-in and hybrid vehicles accounted for 2.3GWh of Li-ion batteries in Q2 2015 alone (according to Lux&rsquo;s Automotive Battery Tracker) which demonstrates that market&rsquo;s significance in driving scale for Li-ion batteries and in turn the stationary market.

The growth of Li-ion&rsquo;s within stationary applications has pushed the average Energy to Power [E:P] ratio of the global market down from 4.25:1 in 2011 to less than 2:1 in in 2015 as a result of developers favoring shorter duration, demand focused Li-ion batteries. The success of Li-ion in many ways comes at the expense of alternative chemistries, putting increasing pressure on developers of flow batteries, molten salt, and other forms of storage to differentiate themselves. One key area of differentiation is duration or hours of storage. Li-ion reaches a practical limit at four hours of storage at the nameplate power rating, which creates an opportunity to provide longer duration batteries of five hours or more. Unfortunately for developers pursuing long duration, the global market dynamics have favored shorter duration batteries to date, but that could shift over time, depending on how key stakeholders price on- and off-grid services. &nbsp;

When looking at the global market&rsquo;s development, it&rsquo;s clear that storage is far beyond the demonstration scale, and the market of tomorrow will play an integral role in managing the future grid, not to mention potentially leapfrogging the grid in developing regions. Furthermore, the market drivers of storage today will not be the drivers of storage tomorrow. One noteworthy example is PJM, which has seen robust growth with 263MW and 148MWh of storage since 2011, but growth prospects are severely limited as the market is reportedly evaluating a cap at 300MW, forcing developers to look at alternate U.S. frequency regulation markets.&nbsp;

Separately, NextEra Energy&rsquo;s CEO Jim Robo recently predicted that in the U.S. there will be no new peaker plants after 2020. In the traditional sense, peakers are multi-MW transmission connected assets, but peaking capacity on the grid may very well come from a combination of behind the meter, distribution, and transmission assets, requiring advanced control systems to dispatch such assets.

Overall 2015 has delivered a noteworthy year for stationary storage, but there are still few profitable applications for storage globally forcing project developers and in turn software providers to aggregate multiple battery applications where possible. To establish revenue models that can sustain such growth in the long run, developers will need to work with utilities and system operators regarding battery asset ownership, locational value, and virtual power plant capabilities. Until then, the pathways for successful projects will be dictated by network operators, regional demand pricing, and top-down policy initiatives. 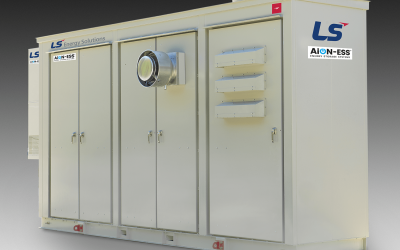 August 4, 2021
The pipeline for utility-scale battery storage in the UK has been continually increasing and is now over 20GW across more than 800 projects. A recent surge in submitted applications for battery storage has led to a record breaking quarterly submitted capacity for Q2’21. 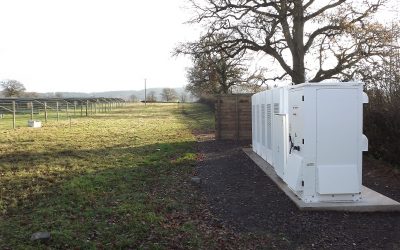 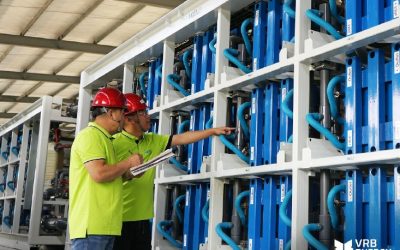 June 29, 2021
NTPC, an independent power producer (IPP) in India with over 65GW of power plants across the country wants to install 1,000MWh of energy storage at its existing generation facilities.