‘Germany is still our most important market’: Sonnen’s Philipp Schröder 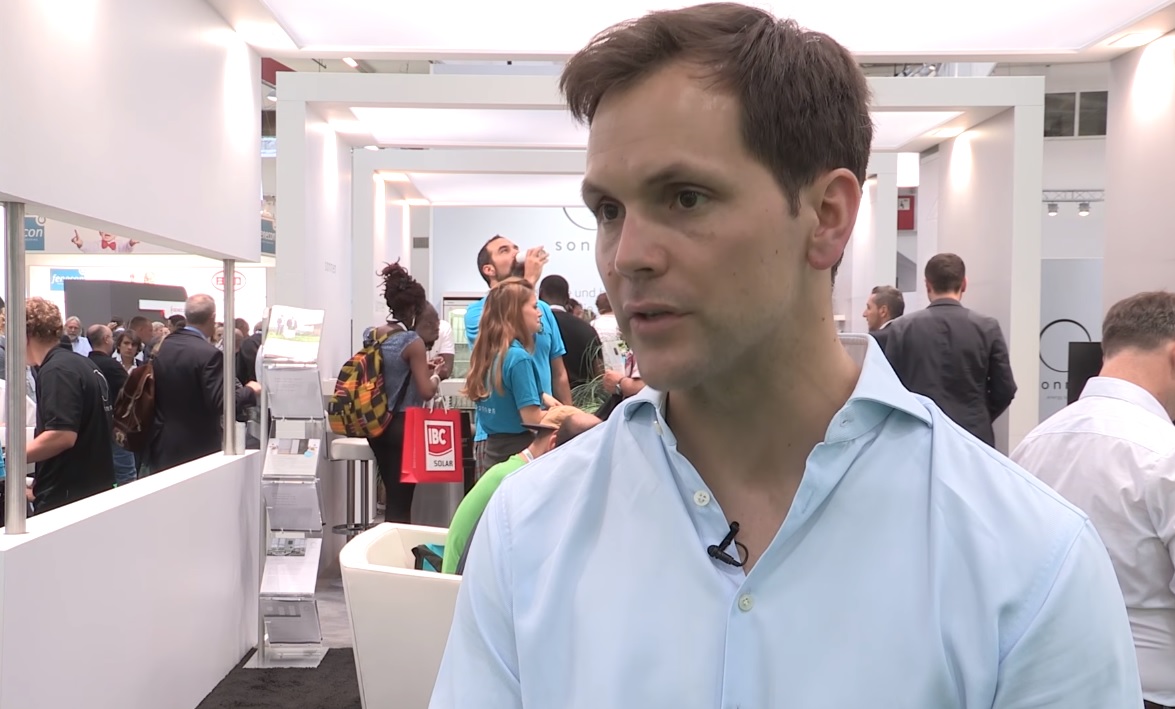 With Intersolar Europe and the accompaying ees Europe events taking place this week for PV systems and energy storage respectively in Munich, we thought it timely to speak with Philipp Schröder, managing director for sales and marketing at Germany's leading storage provider, Sonnen.

What are Sonnen’s general views on the German market for energy storage systems at present?

We still see a growing market in Germany for energy storage [and] fallen costs for PV modules and storage and a rising awareness are reasons for it. There are 55,000 storage systems installed in Germany. Beyond that, probably the most fundamental trend is the addition of software-based services for a storage system. With our sonnenCommunity we opened that door one and a half years ago and we see many competitors following our way. We don’t offer the customer just self-consumption of about 75%, we offer our customer 100% independence from conventional suppliers and free electricity here in Germany. We can do that because we connect our batteries with each other for forming a virtual battery pool. Having a big virtual storage with some MW power output means that we can offer services to the grid operators. That combined usage of storage for both self consumption and for grid services increases the value for the customer because he gains additional revenues for it. It also increases the value for the overall economy because it stabilises the grid and reduces the need for further expanding grids in the future. We see that this is what people want rather than having just a PV system and storage because storage offers so much more.

How much more work remains to be done to open up the market in terms of a) regulation and b) policy support?

The policy becomes more and more aware of the benefits of storage systems. Especially since we’ve started to use them not only for self-consumption but also for finding solutions that can stabilize the grid. That can reduce cost for all people and support the integration of more renewable energy. There’s still some regulatory work to do that still makes it complicated to use storage for not only one application. So politics is behind the fast development in this case. 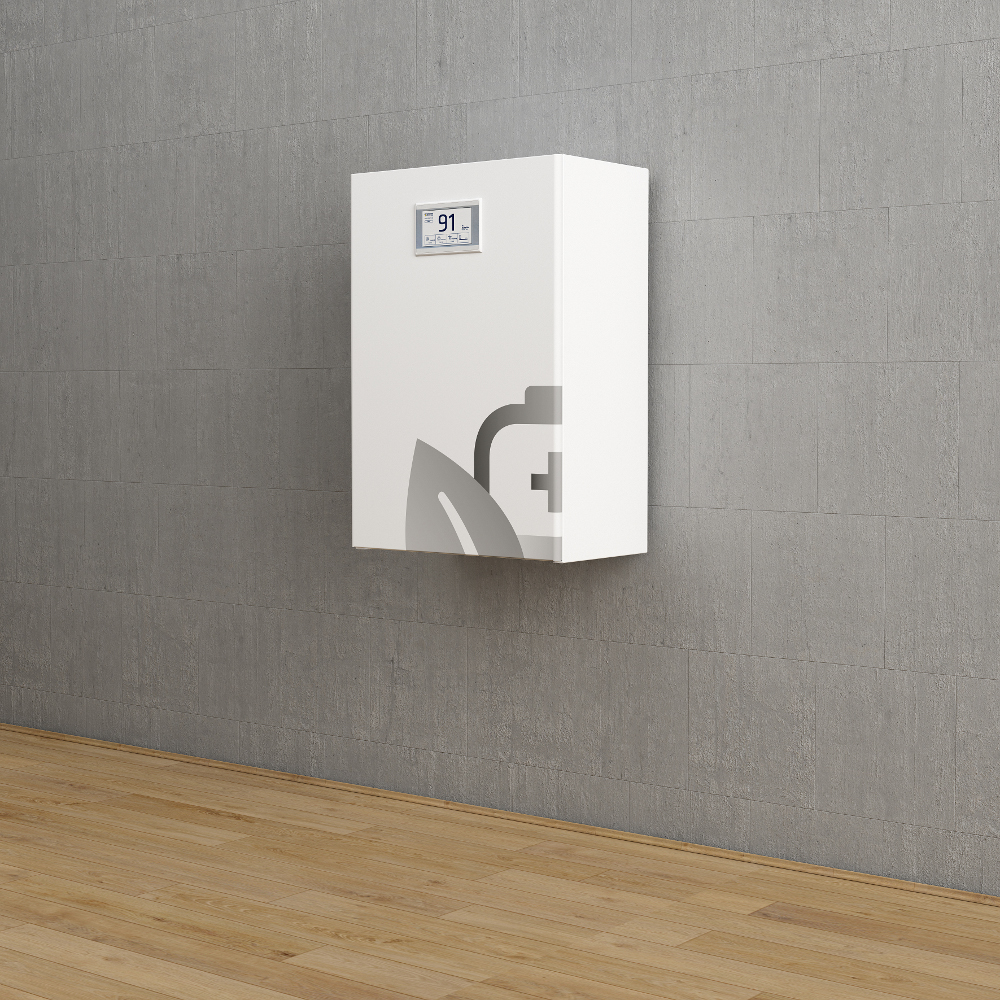 It’s your home market, and the territory with the highest numbers of Sonnen systems deployed, but how important is the German market to Sonnen’s continued success?

Germany is still the most important market for us. But we see many new markets occurring. That’s normal because storage is a key technology wherever you have a certain amount of renewable energy and energy prices are rising all over the world. We’re growing very fast in Italy which has become an important market for us. The same goes for the US where we just combined our R&D and manufacturing operations in our new innovation hub in Atlanta. Last year we also entered Australia and the UK quite successfully where we see a lot of growth potential.

Is Germany receptive to new ideas such as SonnenFlat, SonnenCommunity and now the Blockchain collaboration with TenneT, and can their use in Germany be rolled out to other territories?

After decades people have the choice in their own hands to really change the way energy is being produced. That’s probably the most important change in energy history and that is why people are very interested by new opportunities that go even beyond the self-consumption. The sonnenCommunity is a logical step if you decide to become independent with a PV system and storage, to also get your energy from other people like you and not from the conventional supplier with its mix of coal and nuclear power. So the idea of using your storage system both for yourself and to give benefits to society like stabilising the grid is very powerful.

Concerning other markets we also introduced our sonnenCommunity to Austria, Switzerland and Italy. Other countries will follow for sure. From the technical side, all sonnenBatteries are “Community-ready” what means that they already have all technical requirements and will be able to be used for the sonnenCommunity later even if it has not been introduced in a country.

Will the federal elections later this year be likely to have an impact on the market that Sonnen is already preparing for?

The most important thing we need is a stable political frame[work]. Beside this we hope that politicians become more aware of the importance and the great opportunities residential storage offers for the energy infrastructure.

Is energy storage widely considered to be a next and logical step in the Energiewende (the national effort towards 'energy transition') in Germany, or is it still seen as a new and unfamiliar technology?

More than 90% of German people want a fast transition to renewable energy. So many people are aware that it just works with storage technology. The big driver in residential is self-consumption. So when people get a PV system today they also buy a storage system. Some of our partners sell 19 out of 20 PV systems together with a storage system. So at this level storage technology has become absolutely normal for people. 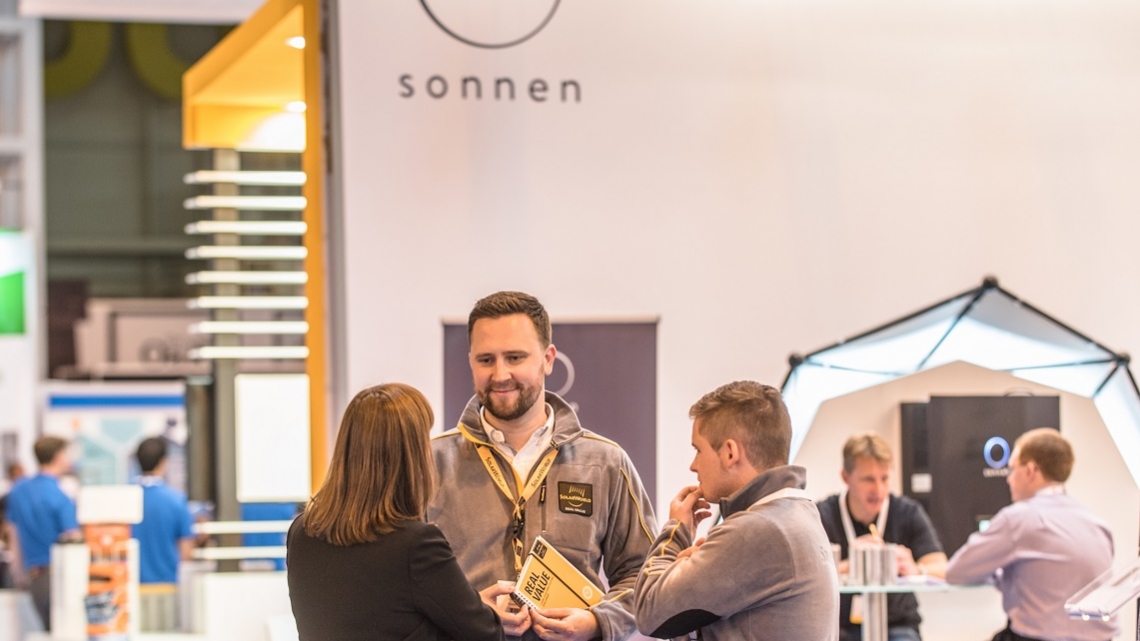