An Engie project in New Hampshire, US. Image: Engie / NHEC.

Engie Chile has been awarded rights to develop two hybrid projects in Chile that will combine solar, wind and battery storage and have a combined capacity of 1.5GW.

The concessions to the projects, which will be constructed in the northern Antofagasta region, were secured by the company through a public tender process carried out by Chile’s ministry of national assets.

As part of 40-year concessions, Engie Chile will develop at least 920MW of renewables capacity at the Pampa Fidelia site as well as more than 532MW at the Pampa Yolanda location.

The regional subsidiary of French utility Engie said it secured rights to the projects following a highly competitive bidding process, in which several Chilean and international companies participated.

Axel Leveque, CEO of Engie Chile, said the hybrid plants will help to provide a more stable electricity supply thanks to the complementary generation profiles of solar and wind combined with the battery systems that will store energy during the day and dispatch it when needed.

Securing the two projects represents a significant boost for Engie in its efforts to develop 2GW of renewables in Chile by 2025, a target that was increased from the previous 1GW ambition earlier this year.

That goal will see the utility construct both 1GW of solar and wind projects as it aims to end its coal-fired generation activities in Chile by 2025, closing six coal units with a total capacity of 800MW and converting three coal plants (totalling 700MW) to gas or biomass in the process.

Chile’s commitment to phase out coal, as well as its clean energy mandate target of 60% by 2035, helped the country finish top of BloombergNEF’s 2020 most recent Climatescope – the research organisation’s annual market ranking of the energy transition in developing countries.

Chile’s National Energy Commission (CNE) announced last month that a power auction for 2,310GWh/year of supply that was originally due to take place in May has been further postponed because of quarantine restrictions in place in the Santiago metropolitan area. Offers can now be submitted until 5 August 2021. 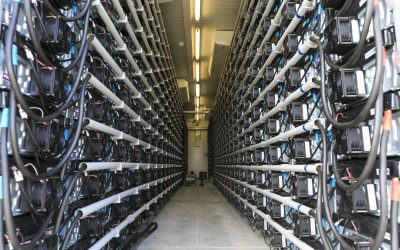