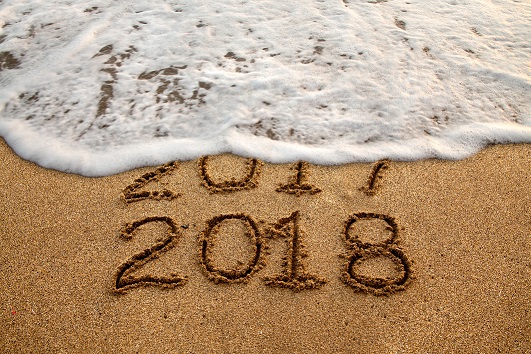 Since the launch of the site almost four years ago, Energy-Storage.News (and PV Tech Storage as it was previously known), has consistently brought you high-quality blogs from both guest contributors and our team of journalists and experts here at Solar Media.

While we’ve been lucky to receive contributions from big names in the industry, we’ve also prided ourselves on never letting our contributors use our publishing channels to promote themselves – each blog covers a topic of genuine relevance and should give you food for thought.

Alongside these blogs were numerous features, interviews, analysis pieces and more, but here's just a selection of some of the best guest blogs we ran from January to June, 2017: 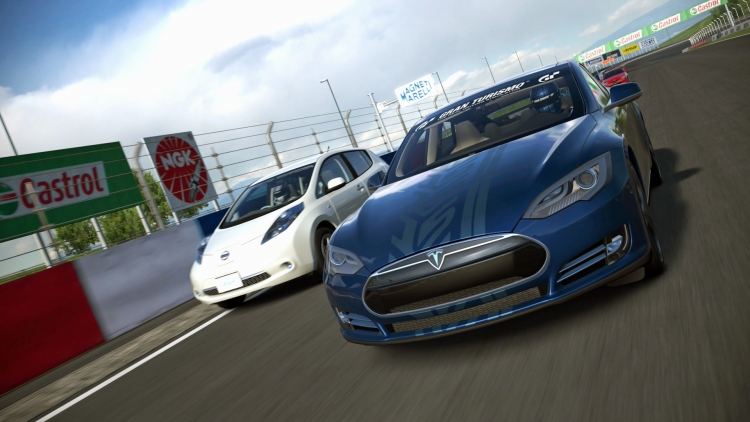 Power sector analyst Harsh Thacker, at Customized Energy Solutions and also the India Energy Storage Alliance, talked about the huge enthusiasm for microgrids in India and elsewhere in the developing world – and the factors holding a “fragmented sector” back. Financial, technical and societal limitations must be overcome, Thacker argued, to maximise the potential for “hundreds of thousands” of microgrids that could be deployed worldwide.

Why lithium-ion is NOT the new silicon – Ron Van Dell

Ron Van Dell, president and CEO at flow battery maker VIZn Energy systems, argued passionately against what he saw as the limitations of lithium batteries – particularly in the way the potential for cost-reduction has been compared to silicon in the solar PV industry.

“To date, the vast majority of the entries into the energy storage market have depended on lithium-based battery chemistry, but, the idea that lithium-ion is the technological and economic front-runner in the stationary storage space is a myth that is in dire need of de-bunking,” Van Dell wrote.

Recycle vs Reuse: Why EV batteries may not often get a second-life as stationary storage systems – Chris Robinson

The use of ‘second life’ EV batteries in stationary energy storage systems is being explored by a number of manufacturers, keen to exploit synergies where they can be found. However, it’s not as simple a solution as it may sound, Lux Research analyst Chris Robinson said. The analyst argued that recycling may actually be a much better use of resources than repurposing, but even there, barriers still exist, both technical and economic.

“Batteries – the word alone causes a sinking feeling for every rural solar microgrid operator in Africa.”

Sam Duby with TFE Consulting wrote an impassioned blog on how many ‘advanced’ energy storage technologies are beyond the reach of microgrid developers and communities in the developing world. The traditional use of lead-acid batteries causes various problems for system owners.

Navigant Research analyst Alex Eller wrote about how critical the software component is and will continue to be in the success of energy storage system control and management. From enabling revenue stacking to safely operating the system, software is playing a more and more important role in the sector and Eller looked at some of the key ways the technology can contribute to performance and optimisation. 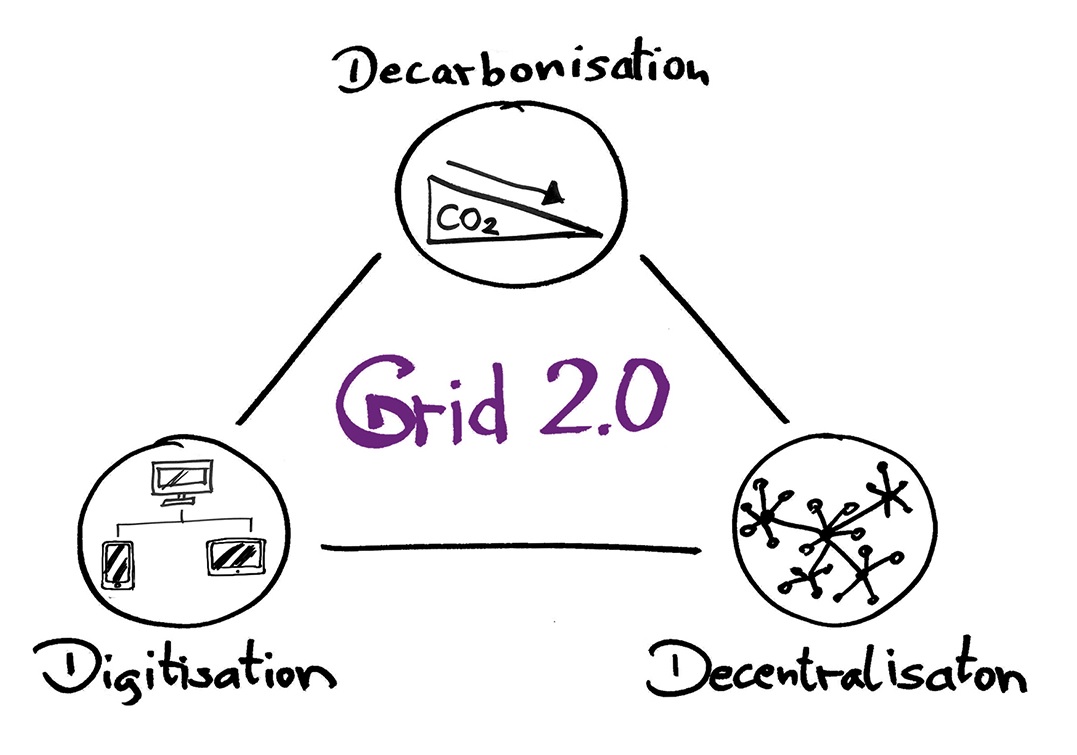 Decentralisation, digitisation and decarbonisation: mere buzzwords or the direction of travel for an entire industry sector? Younicos CEO Stephen Prince went beyond the hype to explain exactly what we mean when we use those terms in the context of a modern, energy storage-backed electricity network.

Apricum – The Cleantech Advisory’s Florian Mayr wrote about the five most important “ingredients” for creating a winning energy storage business model. Flexibility, ongoing cost reduction, finding new revenue streams, pro-actively seeking opportunities and bankability are all factors to consider and Mayr looked at each in detail.

Chief of renewable energy project developer Environmena, Sami Khoreibi, said the potential of battery technology to “give countries their own self-sufficient, 24-hour electricity generation systems” could have a huge impact on the MENA region. The falling costs of renewables are a “huge value proposition” for many countries in the region, and Khoreibi explained why.

Energy and defence law expert Elizabeth Reid of Bird & Bird blogged about the legal implications of the surge in interest in energy storage in the UK, particularly from the renewables industry. Reid discussed why developers are looking to retrofit batteries at solar farms and the opportunities – and regulatory obstacles – that exist.