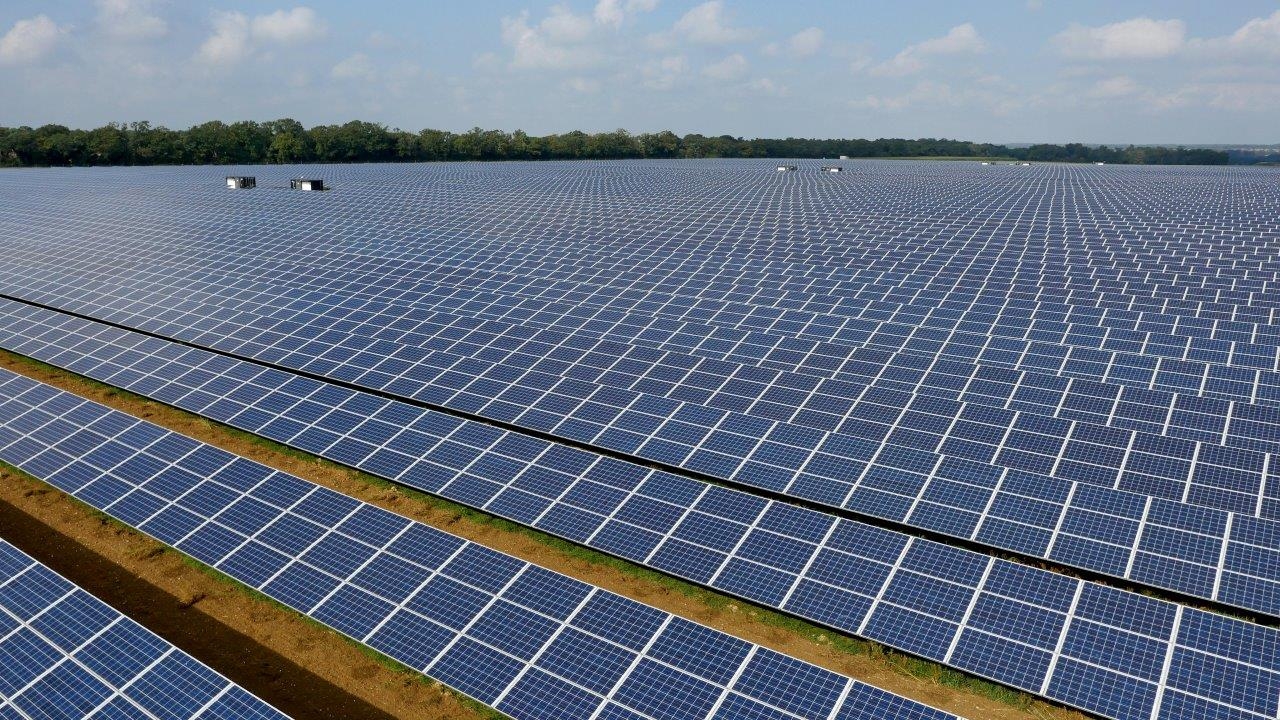 A UK solar farm. Clarity is still needed on several aspects of how storage can best be added to PV plants. Image: Low Carbon.

With the explosive growth of solar power in the last decade in the UK, energy storage is the next obvious addition to solar plants.

In fact, we are seeing a significant rise in energy storage being either retrofitted to, or developed with new-build, renewables projects.  A recent example of this is the Vattenfall announcement that it is to press ahead with a multi-megawatt battery storage scheme at the largest onshore wind farm in Wales.

This rapid change in the application of technology and innovation in the electricity generation and distribution sphere drives a need from developers and investors to be secure that the regulatory framework is keeping up with this change.

The main drivers for adding storage to solar projects

The drivers for adding storage to solar projects vary from project to project (generally depending on whether there is an on-site or off-site offtaker and whether the storage is to have a technical interface with the solar plant). However the main drivers include the following:

The regulatory obstacles for storage have been discussed at length recently.  In brief, the main obstacles for energy storage and solar include:

It is important to distinguish the above storage and solar 'behind the meter' projects from projects where storage is being used on a standalone basis as a fully integrated part of a network management system providing asset based services. These projects are still a work in progress with a wealth of regulatory challenges which in many respects differ to the above.

What does the future hold for energy storage in the solar industry?

The increasing rate of deployment of storage with solar can be encouraged by the regulatory and legislative structure being forward looking and not just trying to play catch up.   There is some evidence of this already happening. By way of example, the joint document from regulator Ofgem and the government Department for Business, Energy & Industrial Strategy (BEIS) November 2016 consultation “A Smart, Flexible Energy System” includes recommendations on both double charging, grid charges and impact on existing accreditations.  The Ofgem March 2017 “Targeted Charging Review” takes a detailed look at the entire spectrum of double charging. We are still awaiting the outcomes of these reviews (the General Election has delayed this) but there is at least evidence that the applicable public bodies recognise the need for the regulatory and legislative structure to be adapted.

If this can happen, unified storage and renewable generation together with the deployment of information and communication technology (ICT)-managed systems could well have a dramatic impact. It will limit the need for increased capacity and create the highest achievable levels of efficiency in network and grid systems.