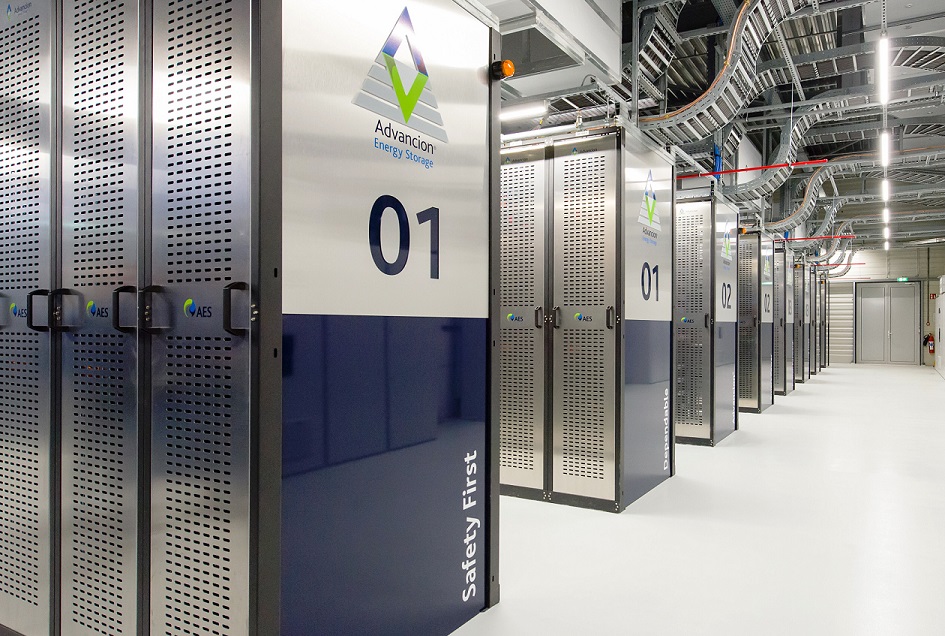 AES claims that 20MW of energy storage it deployed in the Dominican Republic just a few weeks before Hurricane Irma, assisted the island nation in keeping power supplies running even as devastation struck.

Following the arrival of Hurrican Irma in the first weeks of September, Energy-Storage.News had asked AES how the Advancion arrays had coped during the extreme weather event. The company was not able to respond directly until it had collated some data and today issued a statement on the situation.

AES said the Andres and Los Mina DPP projects, both in the Santo Domingo region, “played a key role in maintaining grid stability” as both Irma and then Hurricane Maria struck. The two arrays are providing frequency control services to the grid, maintaining balance on the network as it adjusts to second-by-second mismatches in supply and demand. They also support the operation of the Republic’s interconnected electricity system, SENI.

Previously, this frequency regulation was provided by thermal plants running 24/7, but now power plants on the island can be run more efficiently, as the batteries absorb power and then discharge it as needed, quickly and cleanly. AES claims the 20MW of energy storage obviates the need for 60MW of thermal generation capacity to deliver the same level of service.

During the category three and category four hurricanes, the local grid operator requested that AES Dominicana keep the two plants running, which the company owns as well as operates. Between around 40% and 55% of generators on the island were forced offline during the storms, while some transmission and distribution (T&D) lines were cut off. Some distribution lines were damaged, others had to be disconnected from the network as they stood in areas of high flood or wind risk.

A technical case study provided by AES to Energy-Storage.News showed that at the Andres facility, the measured frequency range of grid power varied from 59.3Hz to 60.8Hz, while under normal circumstances it would remain between 59.8Hz and 60.2Hz, requiring less adjustment. The megawatt-output of the Andres array ranges from 4.8MW to -9.7MW as required, but during the hurricanes, discharges at the maximum capacity of 10MW were required to restore balance.

More than 10 hours of frequency disturbances were recorded at the Andres system and AES said that overall the batteries had to discharge some 56.5% more energy to achieve frequency regulation effectively than under normal operating conditions.

Similarly, the Los Mina DPP array, a containerised solution in four units – as opposed to Andres, which has been installed in a purpose-built enclosure – can store 10MW of power for 30 minutes. Ordinarily, the grid frequency varies from 59.8Hz to 60.2Hz, which under hurricane conditions became a range of 59.3Hz to 60.8Hz. The usual absorb-discharge range of 5.1MW to -9.8MW swung wildly to 9.8MW to -10MW. Over more than 10 hours of increased demand, the Los Mina array’s batteries delivered 59.8% more energy to the grid than normal.

AES said no outages were experienced at either array, with both maintaining their full operational capacity throughout. While both had to use more energy than normally expected to maintain system frequency, AES said the incident showed energy storage could “perform continuously without issues and provide responsiveness under times of grid duress”.

AES claims that, through comparison with benefits calculators provided by PJM Interconnection (which was the first US transmission organisation to value batteries for frequency regulation), energy storage in this instance was found to be up to 2.9 times faster and more accurate than “traditional power generation”. The company also made the claim that the Advancion arrays’ extra outputted energy was equivalent to the addition of 30MW of thermal power generation being added to the grid during the storms.

In other related consequences of the recent Carribean and American hurricanes, companies including Sonnen, Tesla and Tabuchi America have started either donating solar and energy storage equipment to the ravaged US territory of Puerto Rico or begun discussions with Puerto Rico’s administration about how clean energy companies could help restore and make resilient power supplies. 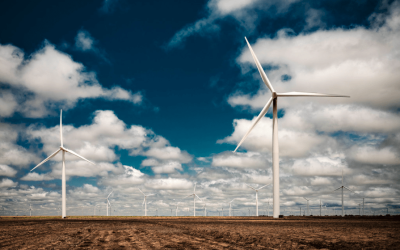