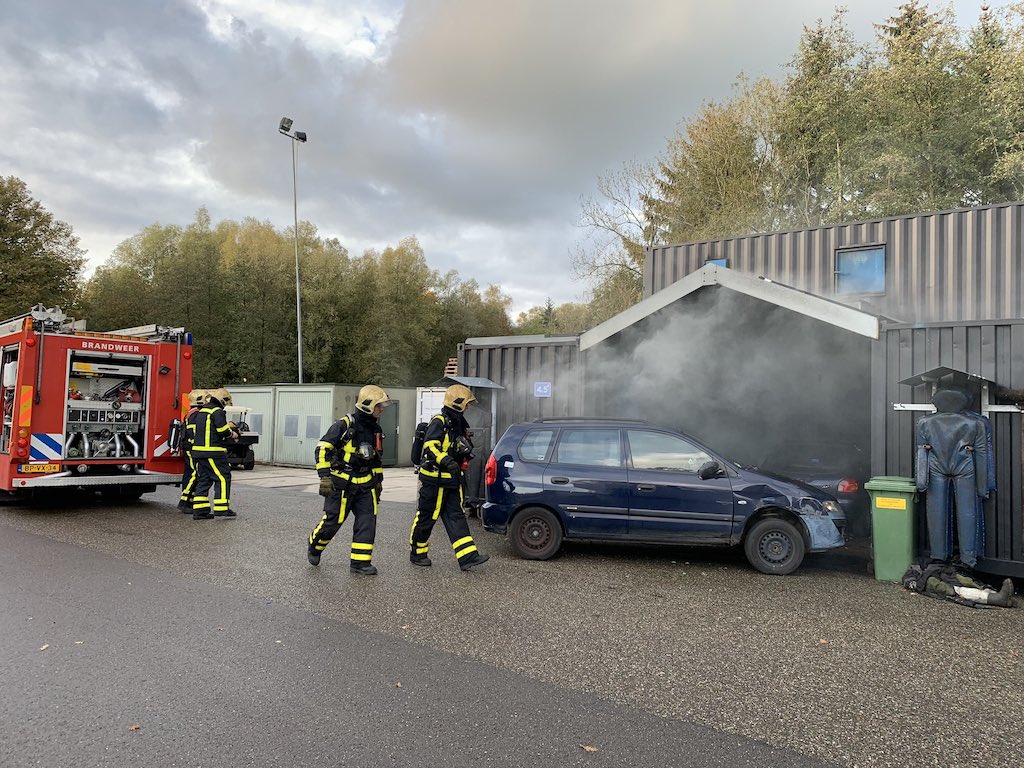 Testing and accreditation group DNV is going to build a Battery Safety Laboratory at Twente Safety Campus, a specialised complex in the east Netherlands dedicated to developing safety innovations and procedures.

DNV said last week that it is opening what it described as a “unique facility” which will test complete battery systems for grid storage as well as maritime applications, in partnership with Twente Safety Region, a body made up of emergency services and municipal authorities for the Twente region of the Netherlands.

Construction is expected to begin in the third quarter of this year and testing will commence in Q2 2022. With the global market for energy storage expected to grow rapidly in the coming years, the laboratory will aim to stimulate safe development of battery systems, offering design evaluation services as well as fire propagation and fire suppression testing.

It will certify systems against an International Electrochemical Commission (IEC) standard for electrical energy storage systems and validate manufacturers’ claims. The lab will also offer its services to investigate power failures, which DNV said could help determine the root causes of why deployed batteries fail. In other words, it will test systems being prepared for launch into the market, as well as systems already out there.

DNV claimed that data from tests will contribute to the creation of new standards for battery storage system safety, including developing the safest ways for first responders and emergency services to deal with or prevent incidents. The Campus at Twente was created by local fire services but now also encompasses training, safety testing and procedure development across a broad range of emergency services and organisational needs.

“Safe battery systems are essential for a successful transition to a carbonised energy future and for meeting global emissions targets. Energy storage is a key enabler for unlocking the potential of renewable energy. But from conversations with our customers, we see there is a great deal of uncertainty in the industry,” DNV’s Energy Systems executive VP and regional manager for Northern Europe, Prajeev Rasiah, said.

“The new Battery Safety Lab will combine our own track record in testing and certification with the first-hand expertise on fire safety of local fire departments and the Twente Safety Campus to create a unique resource for gathering the information needed and for validating potential commercial solutions. Together with our existing facilities for testing energy storage components, it will play a key role minimising risk and enabling a safe market entry for energy storage systems.”

Safe installation and operation of battery energy storage systems (BESS) being deployed today, most of which are based around various lithium-ion cell chemistries, remains a major topic of discussion for the industry. In an article published towards the beginning of this year, team members at the Energy Safety Response Group (ESRG), a specialist company in the US, wrote about the different aspects of safety all stakeholders, from battery companies to financiers, should consider.

Fire departments are becoming acutely aware of potential risks from lithium-ion batteries that may require particular protocols to deal with when incidents occur, most commonly as a result of thermal runaway when a battery cell fails, which can cause “uncontrollable heating, often accompanied by the release of large quantities of flammable off-gases”.

There are many ways to mitigate potential problems, the authors wrote, including making fire crews aware of what they are dealing with and integrating effective battery management systems (BMS) into the systems, along with specific fire prevention equipment like deflagration vents.