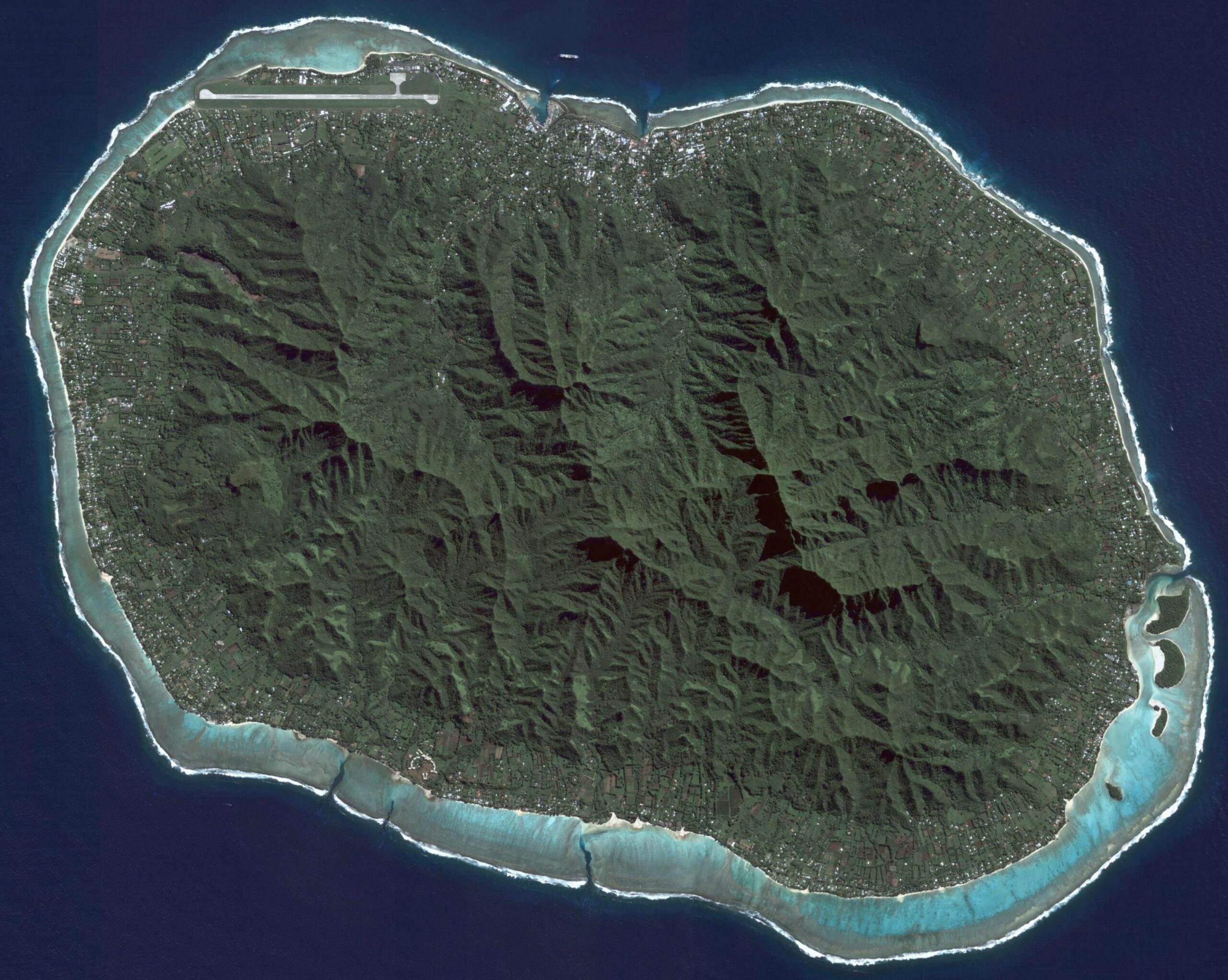 Rarotonga, capital of the Cook Islands, where the 5.6MWh project will be located.

The Cook Islands in the Pacific will host a 5.6MWh lithium-ion battery energy storage system for the integration of renewables, in a project funded by the Asian Development Bank, European Union and Global Environmental Fund.

The Cook Islands have, in its government’s own words, a “precarious reliance” on importing diesel to generate electricity. As a Pacific Island nation they are also in the frontline of climate change, with a target and plan in place to eliminate emissions and hit full reliance on renewables by 2020.

The latest project, expected to cost around NZ$4.3 million (US$3.09 million), is considered an important part of that Renewable Energy Sector Project, and is meant to provide the utility of the territory’s biggest island and capital, Rarotonga, with increased flexibility for the integration of renewables on its grid.

Australia headquartered developer MPower has been awarded the contract by the Cook Islands’ government to build the plant, which will be connected to a grid-connected 1MW solar PV plant, Te Mana Ra Solar PV. The company said it will be its biggest battery project to date and is thought to be larger than any single installation so far in its home country. MPower said it would rely on expertise in working on the Pacific Islands it had gained through developing 5MW of PV in Samoa.

“We’re pleased to be able to deliver a new era energy to the Cook Islands, employing the latest technologies and building on the renewables program that is well underway,” Nathan Wise, CEO of MPower’s parent company, Tag Pacific Limited, said.

When operational, the plant will be operated and looked after by local workers, which was part of the conditions through which the contract was awarded. The system needs to be able to withstand high temperatures and humidity and will be “physically and operationally modular”, MPower said, implying that it can be scaled up further or other adjustments made in future.

The project is “tentatively” scheduled for completion in the first half of next year. After the design and build phase, MPower will bring in local contractors to work on the project.