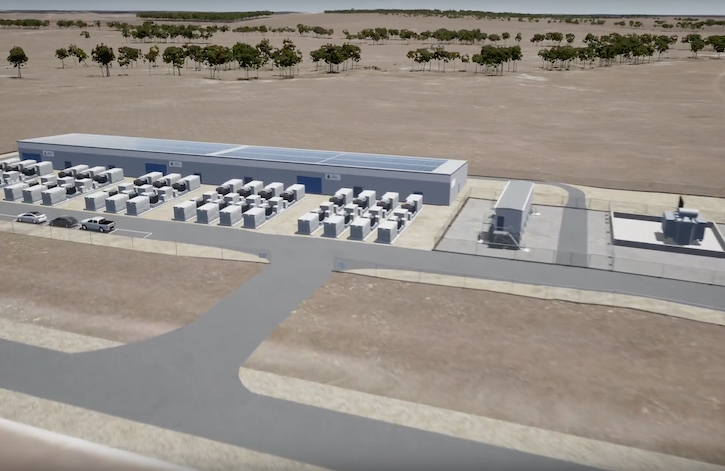 To be sited in Wandoan, Queensland, some 400km north of Brisbane, the 100MW / 150MWh large-scale project can go ahead now that that deal has been inked. AGL CEO Brett Redman said that its execution and commissioning is “scheduled to take about 15 months”. Vena Energy Australia will build, own and operate the system, with AGL set to hold dispatch rights for the duration of the contract.

“The BESS will enable AGL to leverage excess solar generation in Queensland and provide capacity when the Coopers Gap Wind Farm and other renewable power sources are not generating,” Redman said.

“Early last year we delivered the Dalrymple 30 MW ESCRI battery on the Yorke Peninsula in South Australia as part of a joint venture with ElectraNet and in October we announced a deal with Maoneng Group to buy capacity from four 50 MW /100 MWh batteries in NSW.”

AGL described the development of the Wandoan battery system as part of the company’s “broader strategy” of supporting the transition away from coal generation to flexible and distributed energy.

At present, coal and gas are still the main sources of energy in Australia’s National Electricity Market (NEM), which despite the name excludes Western Australia and the Northern Territory, but nonetheless coordinates electricity supply to the tune of about 200TWh of consumer and business demand annually in the country’s five other regional market jurisdictions.