Amid California’s heatwaves and fires, ‘world’s largest’ battery project is being switched on 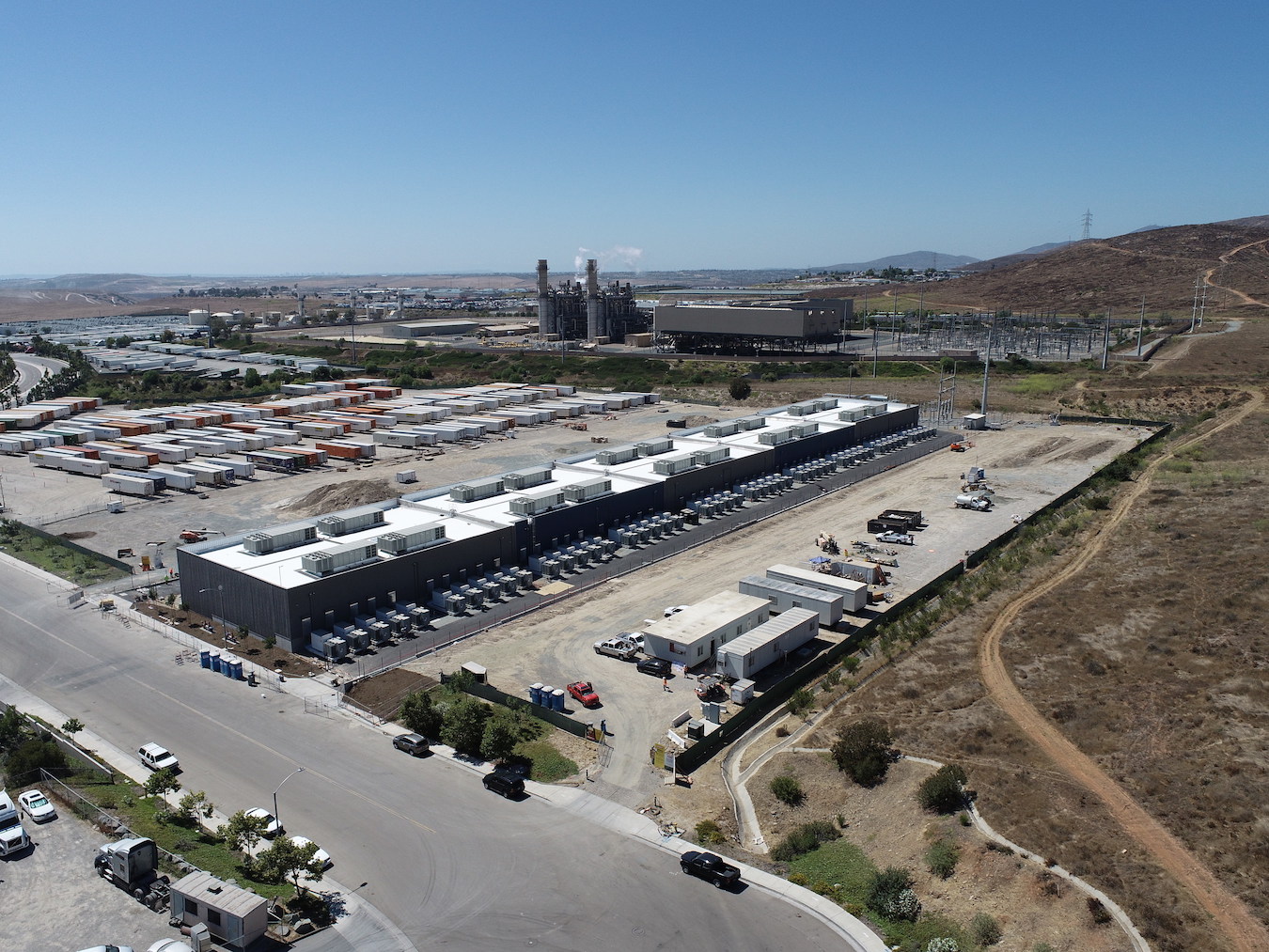 LS Power’s Gateway project in San Diego: the first phase was initially just over 60MW, and now the system stands at 230MW, set for a further 20MW expansion by the end of this month. Image: PRNewsfoto/LS Power.

“Gateway is 230MW / 230MWh. In other words, it can discharge for one hour at 230 megawatts power. And that is phase 1. We are already expanding it to ~3 hours discharge capacity for next summer, then eventually its full capacity of 4 hours after that,” the representative said.

The project is being expanded “through stages”, the representative said.

“200MW was commissioned on 1 August 2020 and an additional 30MW this week, with the cooperation of CAISO to squeeze out all production possible during the heat wave. We’re currently at 230 MW, which is already the world’s largest battery storage system operating, moving towards the phase 1 target of 250 MW.”

What is thought to currently be the world’s largest single-site battery project at 250MW will be switched on this month in California by its developer, infrastructure company LS Power.

LS Power announced yesterday that Gateway Energy Storage, in East Otay Mesa in the southern part of San Diego, is at 230MW of lithium-ion batteries but is on track to be up to 250MW in output size by the end of August.

While it may be the biggest battery energy storage system (BESS) project in the world for now, it will be surpassed by a number of other projects even within California, where according to various sources including reporting by S&P Global Platts, Vistra Energy has been granted permits to expand its Moss Landing energy storage project to as much as 6,000MWh in the next few years.

Even without that mammoth expansion Moss Landing is on track to be a 300MW / 1,200MWh project when finished and there are a few similarly-proportioned projects with four-hour energy storage duration planned or already under construction in California.

In May, two of the state’s main investor-owned utilities announced the awards of hundreds of megawatts and megawatt-hours of contracts: PG&E sought approval from the California Public Utilities Commission (CPUC) for 423MW of storage with four hours’ duration (1,692MWh) across five projects and SCE awarded 770MW of battery contracts to help replace ageing natural gas plants.

These developments seemingly cannot come soon enough for California, which is suffering at the moment from heatwaves, storms, wildfires and power shortages at times of peak demand on its networks. Industry figures have called for the rapid deployment of battery storage, particularly storage charged from solar, to help remedy the situation from an energy supply and resilience perspective.

Also today, it was announced that asset management firm Capital Dynamics and independent power producer Tenaska are partnering on a 2,000MW, nine project pipeline of battery storage in California.

LS Power itself has several other big projects in its pipeline in the state including the 200MW Diablo Energy Storage project, LeConte Energy Storage which will be 125MW and on the other side of the US the company is developing the 316MW Ravenswood Energy Storage system in Queens, New York.

“By charging during solar production or off-peak hours and delivering energy to the grid during times of peak demand for power, our battery storage projects improve electric reliability, reduce costs and help our state meet its climate objectives,” LS Power head of renewables John King said. 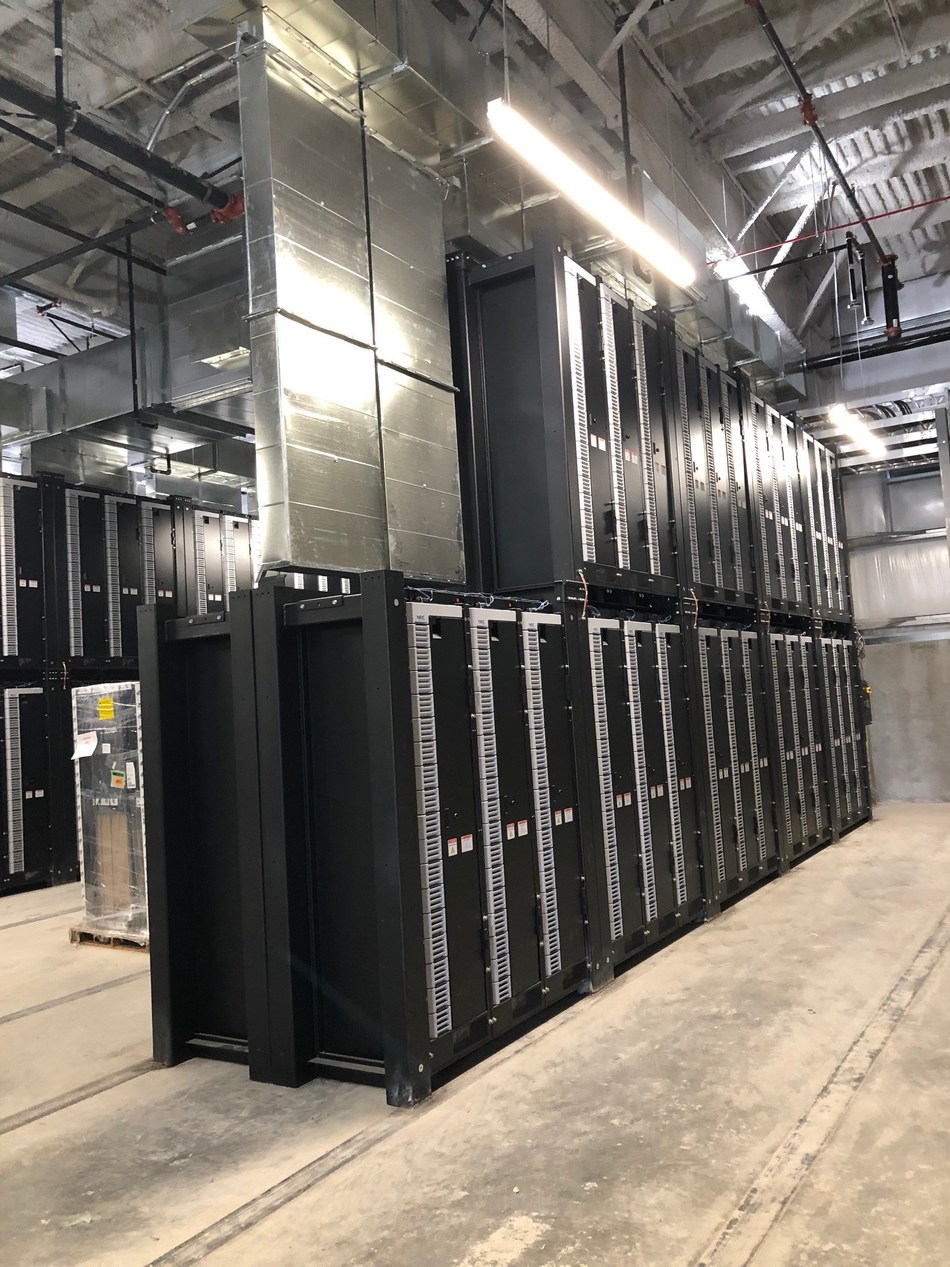