Accelerating to 100%: In conversation with Janice Lin of CESA, Part 2 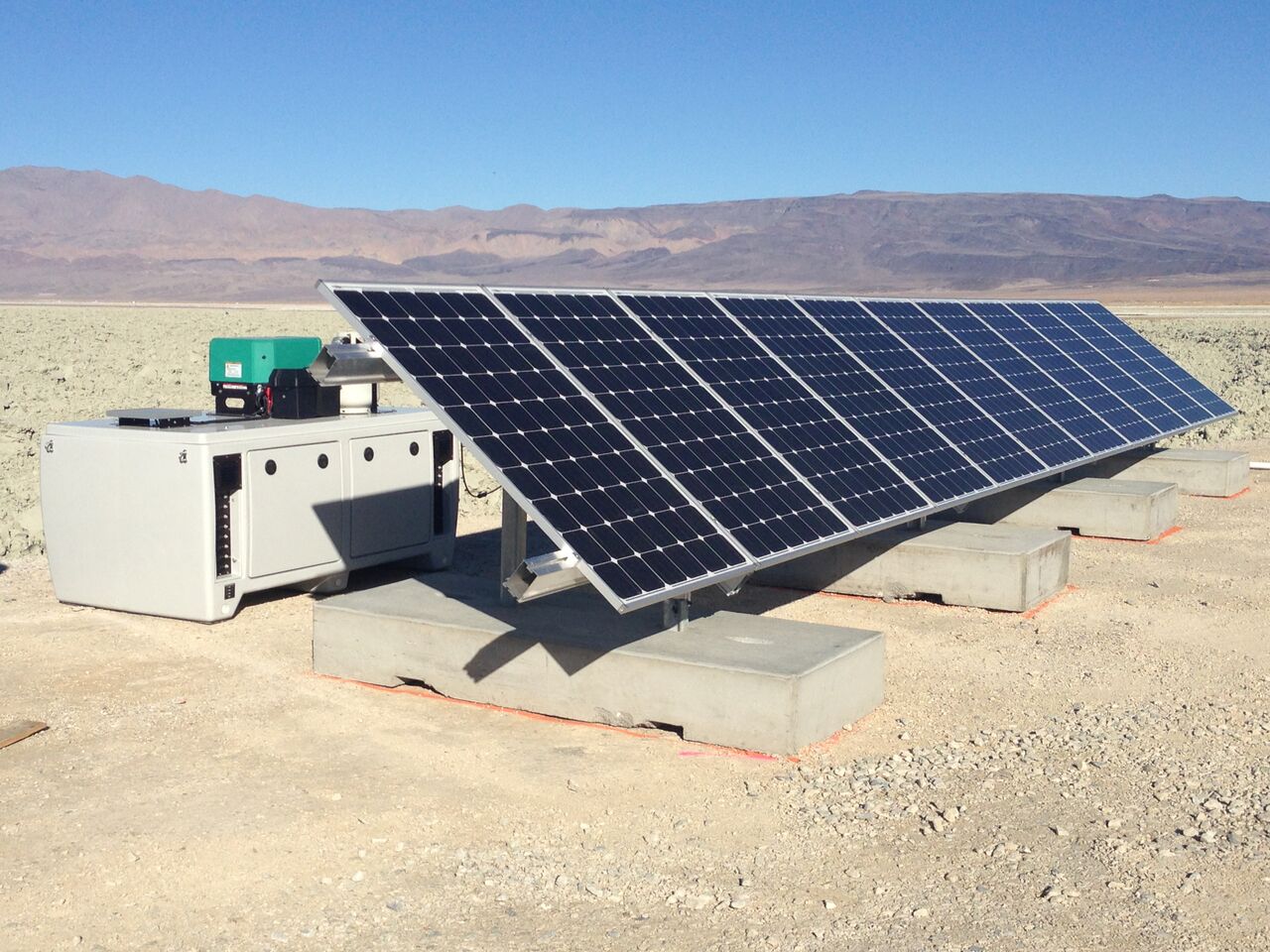 A solar-plus-storage installation in California, deployed for the Los Angeles Department of Water and Power, a municipal utility. Janice Lin says this shows it isn’t just the big investor-owned utilities getting comfortable with energy storage technology but a diverse range of actors. Image: SimpliPhi.

Tech wars? Not so much

California obviously has Silicon Valley and its technologists and whether or not it is only hype that means California is better known as a tech centre than, say, Bangalore, the state has numerous software, hardware, system and equipment makers that have brought commercialised technologies into the energy storage industry. Janice Lin says that she believes – and we get the impression she’s explained this once or twice before – the technology is there, but the regulatory and policy spaces have yet to catch up.

From first-hand experience, Lin says she knows it is hard but not impossible. Policy makers and regulators Lin has herself worked with were absolutely willing to make changes once they could be helped in understanding the value of those changes. “Regulators will innovate when they understand the value that is at hand,” she says.

Time and again the California ‘duck curve’ is cited as the ongoing puzzle of balancing solar production versus overall demand. Lin says that is changing, as distributed renewables increasingly generate during the day and with the help of storage, can be dispatched later and later into the evenings as peaks tail off. The graph over the course of a week or a month will start to look less duck-like and begin to resemble a “saw toothed monster”, Lin jokes.

“If you look at the spread of a week and look at the net load it kind of looks like a saw toothed monster! I call them ‘icicles of opportunity’ because it gets that wonderful renewable energy in the middle of the day and use it to address demand later in the evening. We need a roadmap for how to integrate storage and use storage in a smart way and in a cost-effective way, taking advantage of its multi-use capabilities, smart recharging all of our electric vehicles (EVs) so there’s multiple solutions to managing and integrating our abundant low-cost renewables. That’s what we’ve got to figure out going forward.”

No one – at least not anyone sane – believes any single clean, renewable or distributed energy technology can slow global warming or give people low cost, reliable energy forever. Lin agrees with the wisdom of the increased trend in Europe to talk about sector coupling i.e. solving energy problems by looking holistically at the electricity, heat and transportation sectors. One great example is how batteries will increasingly be used to buffer electric vehicle chargers as solar provides the charge, while vehicle-to-grid (V2G) technology could make EV batteries themselves into grid assets.

Energy Storage North America, the trade show Lin, Strategen and CESA helps to runs each year in California, focused this year on transportation as well as the power sector when it took place at the beginning of November in Pasadena.

“There’s a growing recognition that this goal [SB100] is a multi-sectoral goal. It’s not just the power sector. We have to think clearly about the transportation sector, we have to think creatively about how we retire gas resources and eventually someday maybe only use a handful of them for emergency backup or using them entirely on renewable fuel, whether biogas or green hydrogen. These are all pathways that we need to figure out in the coming years.”

And it is a transition, Lin argues. There will still likely be some role for gas in the near if not long-term future, but even there, gas-plus-storage achieves emissions reductions over standalone gas. It may be controversial to hear, but Californians cannot just expect to wake up tomorrow (or even in 2045 by which time the target must be achieved) to a 100% renewable energy world.

“You can’t get to the goals of SB100, just by snapping your fingers and you’re there. You have to have a rational plan for going from A to B and a plan for having optimised the use of the assets that we already have. Whether that’s an existing gas plant, T&D, natural gas infrastructure, existing solar and wind, geothermal, you name it, so storage has a really important role in finding a rational, reliable and cost-effective pathway forward.” 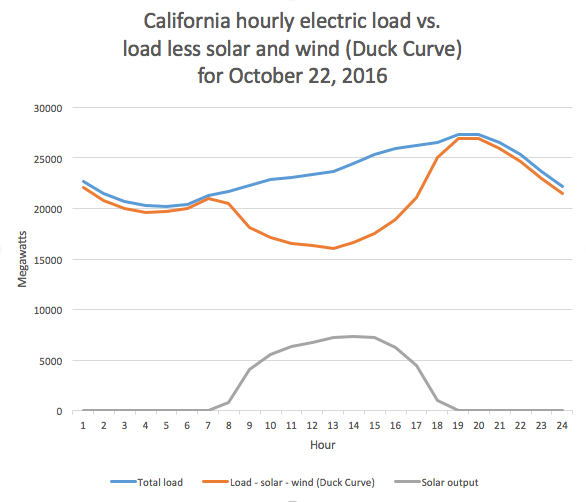 Getting there is only part of the journey

Nonetheless, it is obvious the pride Lin takes in the energy storage industry in her home state and it appears SB100 will bring a lot of what she has worked for over the past 20 years into reality.

“I think SB100 is the policy impetus to really amp us storage here in California. How do you achieve an emissions-free power sector without energy storage? It’s just not possible. I would also argue that some of the other policy work on storage that has already been undertaken has given our legislators courage that this is even achievable.

“We’re going to definitely get there. There’s multiple pathways forward, of different storage solutions that can assist everything from short, duration, longer durations, and really long bulk duration storage with green hydrogen, pumped hydro, compressed air and so on.

It’s not a question of technology. It’s truly a question of how do we get there in a way that has the best outcomes for ratepayers and ensure grid reliability and resiliency and equity for all Californians. That’s the challenge before us.”

Read Part 1 on the site, here. This interview originally appeared in Volume 17 of PV TECH POWER, Solar Media's quarterly tech journal which includes 'Storage & Smart Power', a section created and contributed by the team at Energy-Storage.news. You can download the magazine in full, free of charge, here (subscription details required). 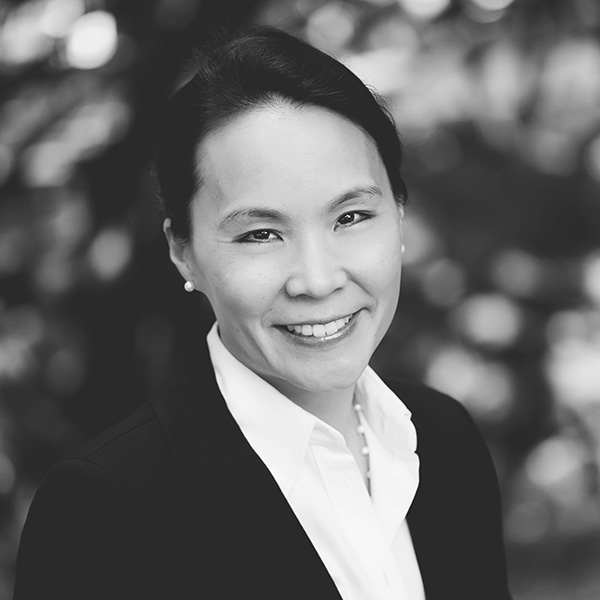 October 21, 2021
US renewable energy developer Leeward Renewable Energy has entered into a long-term power purchase agreement (PPA) for a solar-plus-storage facility it is preparing to construct in Kern County, California.