We hope you've enjoyed our series looking back on last year's challenges, milestone and successes and looking ahead to a busy 2019. After featuring a range of views from industry participants and experts, now it's my turn to throw out some predictions for the year ahead…

Like water slowly filling a maze, energy storage is spreading through the power and energy sector via niches and targeted opportunities, until the levee breaks and batteries and other storage media play a ubiquitous and integral role in managing power and energy flows all over the world.

That is to say, analysis of the sector is not taking in the whole picture if we are to narrow our focus too much. While front-of-meter, grid-scale storage deployment may have levelled off in Western Europe and parts of the US, the fact that last year saw record-breaking deployments in the behind-the-meter (BTM) segment in both territories shows that where one avenue in the maze begins to fill up, the market travels in new directions. The BTM segment is likely to grow further this year in many territories, not just in Australia or the southern US where the economics of solar self-consumption make a compelling case for batteries, but also through changes in market design in regions including the US and Europe. These changes will enable or encourage increased participation of aggregated distributed resources such as behind-the-meter energy storage in wholesale markets or to provide grid services, meaning that the lines between the transmission & distribution (T&D) and customer sides of the meter will begin to blur.

The biggest macro trend we are likely to see is the push further away from long-term contracts, particularly for grid services provided by front-of-meter energy storage. Again, the good news behind that trend appears to be that in addition to the increased value of BTM storage, high commercial electricity costs and corporate decarbonisation goals will be a contributing factor to total deployments in 2019. Peak demand reduction will be a big market driver, but in a broader sense so will the aspect of “merchant risk” involved in energy storage projects at the bigger end of the scale.

Fair market design and stable policy conditions will be important to success and there will also be regulatory and policy developments to follow closely throughout the year, providing many unknowns. If one could be crass enough to draw a general trend, it appears that as network operators begin to understand the value of storage, so too do policy makers and regulators, and we can only hope that this is how things will play out in general in 2019. This year we saw California elect to introduce a 100% renewable retail electricity by 2045 target and again we can only hope that other governments, be they state or national, will follow.

Of course, those are the ‘saturated’ or ‘mature’ markets. Other countries and their grid operators are still in the process of deploying large-scale storage and many of those, which include Italy, much of Asia and Latin America, can learn from those early adopters. While mentioning Asia, it cannot be denied that of course South Korea, Japan and most significantly China will continue to exert influence on global markets as well as shaping their own. All three are home to leading technology providers and manufacturers, and China and Korea are deploying huge projects including solar-plus-storage and energy storage in combination with other technologies over the next few years. South Korea is incentivising solar-plus-storage with Renewable Energy Credit certificates, while China has created a National Energy Storage Mission which includes plans for flow batteries of multiple hundreds of megawatt-hours. 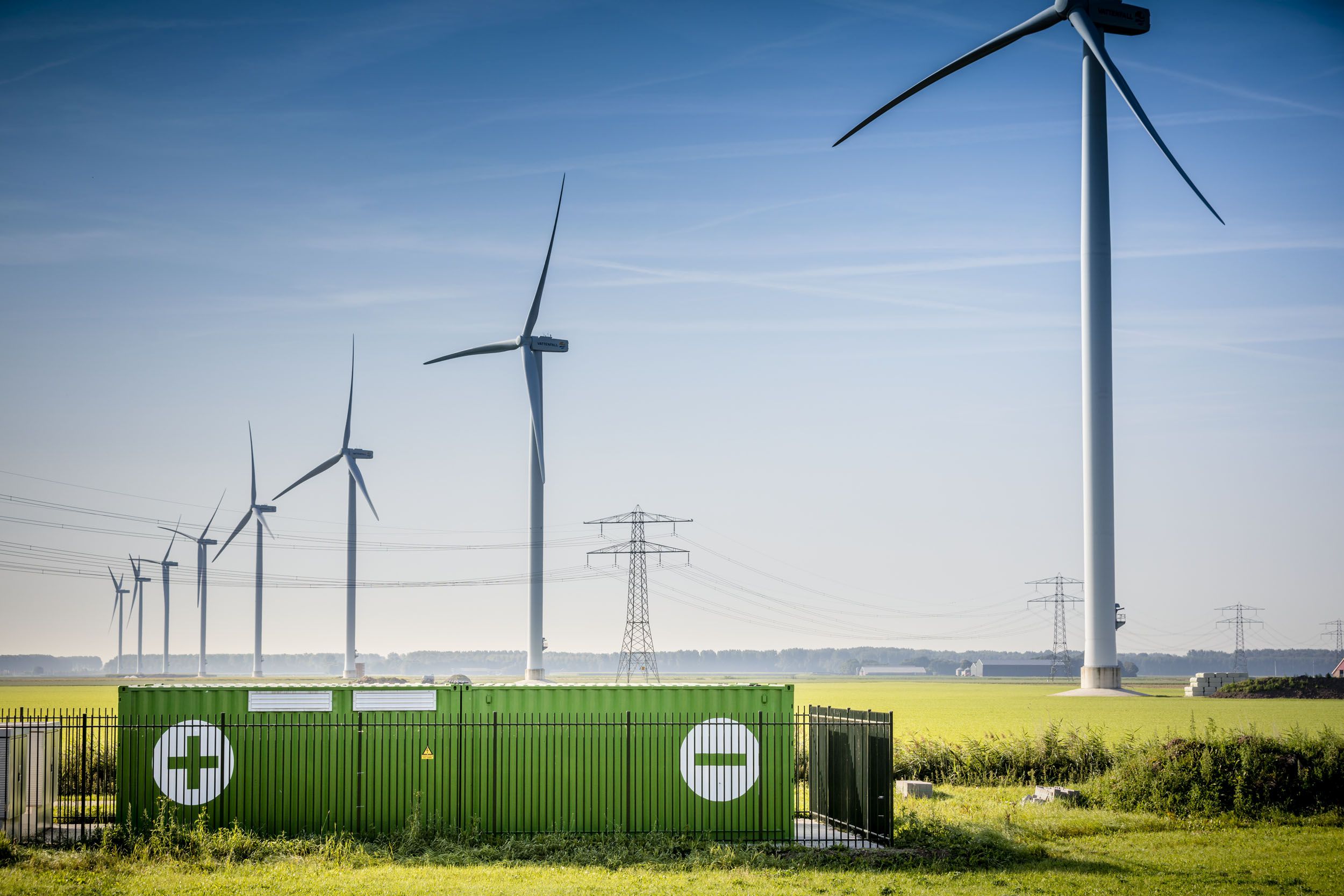 Microgrids to natural gas and everything in between

Microgrids will continue to grow in both individual project size and relevance to the overall market. While a vast amount of that will be in emerging markets such as rural parts of Africa, Southeast Asia and India, bringing energy access to remote communities or islands, the very definition of microgrid is ever-evolving. In 2019 we are likely to see big megawatt-scale systems for communities and industries, including remote mining operations and instances where the microgrid is even in a grid-connected area, it just doesn’t need to run from the grid.

We can also expect further exploration of technologies besides lithium-ion. It still reigns supreme, but 2018 was also quietly a good year for flow batteries and to a lesser extent for ultracapacitors not to mention even earlier stage technologies such as compressed air energy storage (CAES) and various combinations of hybrid systems.

We will also see energy storage in competition with natural gas, whether that will mean the retirement of existing peaker plants as batteries take their place, or even cases where energy storage is deployed at natural gas plants to increase their efficiency and reduce their carbon footprint. The relationship between batteries and natural gas is being very closely looked at.

This article originally appeared as part of 2019: The solar briefing, cover feature in the most recent edition of Solar Media's quarterly journal for the global downstream solar PV industry, PV Tech Power. Available as a free download.